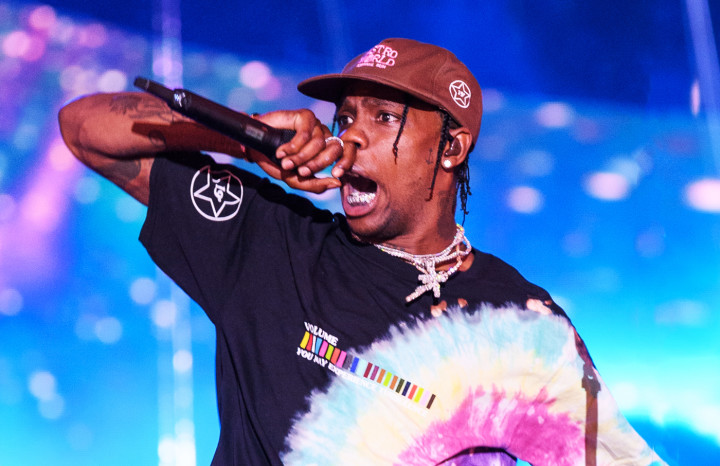 Travis Scott is back with a brand new single that delivers exactly what you would expect from the Houston-based rapper. “Highest In The Room” features the elite level of hip-hop production that the “Astroworld” rapper has become known for: a beat that is equal parts eerie and ferocious, with a consistent flow drowning in his signature, autotuned drawl. The last forty seconds or so flip the song on its head a bit, transforming the track into a beautiful, piano-and-synth-driven outro. While the track sounds a little bit like every other Travis Scott song and doesn’t stand out as a particularly noteworthy or important addition to Scott’s repertoire, it’s still worth listening to if you’re a fan of his other work.

Sounds of Solidarity – Power to the People!

Music is and always will be the universal language of love. While it is important to stand in solidarity with all of our brothers and sisters, let us remember that love is always the answer. If you are protesting peacefully and safely and need some powerful songs to guide you through the march for justice, […]

The Show Must Be Paused

The Success, The Failure, and The Artist.

Everybody Else (ROMARIO REMIX) Now Available Across All Streaming Platforms!