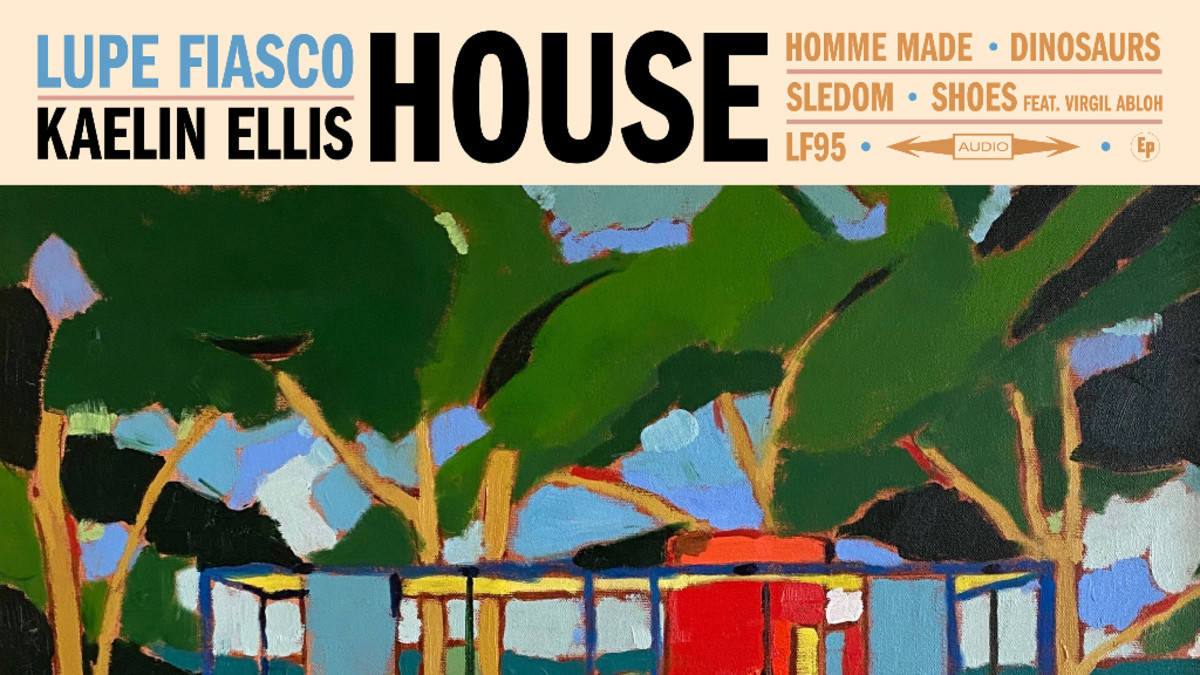 The first words off this album are musings on perspective from Virgil Abloh, designer and CEO of the fashion label Off-White. What starts off broad and nebulous, zooms in to something we can talk about, our perspective in art and where we as a species stands on it; zooming in even further on the word “house”, what is a “house” to people and how its idea varies across different people and their own unique perspective. Without a word from the lyricist in the spotlight, he’s allowed Virgil to set the frame of reference to listening to the continuing collection of songs. Perspective is the fixed point where we revolve around as we move through Lupe Fiasco & Kaelin Ellis’ HOUSE EP.

Beginning at “the beginning”, DINOSAURS Lupe raps about dinosaurs as he mixes and clashes religious stories, science and pop culture and throughout what seems like a surface level rap, with the delivery on the line “ remember it one time this world was *pause*,theirs”. You get the indication as with most of Lupe Fiasco’s work, this song works as a metaphor suddenly shifting to musical artists and the aging lyricists that skillfully continue to rap but are not necessarily the focal point of the world’s eyes and on another level, the fragility of human kind- all weaved while keeping the DINOSAURS in subject. Going back to the concept of perspective while giving the misdirection familiarity of A Tribe Called Quest’s “The Space Program”. Leaving you to believe however deep this song goes.

SELDOM is clever from just reading it as the letters are modeling the word. From your perspective when you look at models, you’re looking at the reversed image of them, so its only right that in a song about modeling it models the models… if I haven’t lost you there. He raps a lot of wise words arguing the struggle between picking a job to earn money while still “incorporating some leisure” so it does not become a meaningless pursuit. Directly addressing and crushing the layman’s first thought of what modeling is with the line” there are Muslim women just modeling eyes”, steadily opening the scope of the job to modeling to bring awareness. All in a relaxed jazz-kind of flow where he glides effortlessly.

SHOES changes the perspective of what people think of as the typical sneakerhead, storytelling about white privilege, police brutality and gang violence, weaving a thought experiment within with the simplest of lines and images. With “line seems like a team, against the competition of things” he starkly mirrors the misunderstood civility of sneakerheads waiting for a new shoe compared to the wild animalistic features of black Friday shopping. While Virgil Abloh talks about the simple wordplay of “soul” and “sole” of the shoes that can simply be talking about a pair of shoes or the make-up of human consciousness. When the shoe starts to take shape, an air of reverence descends on the song.

LF95 is Lupe doing what he does best. Intricate imagery, fundamental wordplay, in a relaxed almost calming flow. What originally started as a freestyle, added a few more stanzas, with his own take on the pandemic boiling it down to “stay in the house”. And as calm, effortless and easy to listen to as “HOUSE” is, with levels deep enough for your deepest mental shovels, staying in the house, isn’t as much of a chore anymore.

For more reviews updated weekly from the author, check out Instagram @maxedoutcharacterreviews 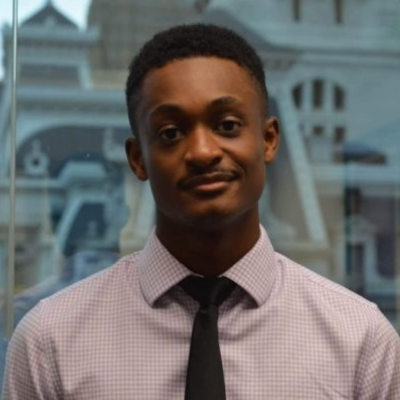