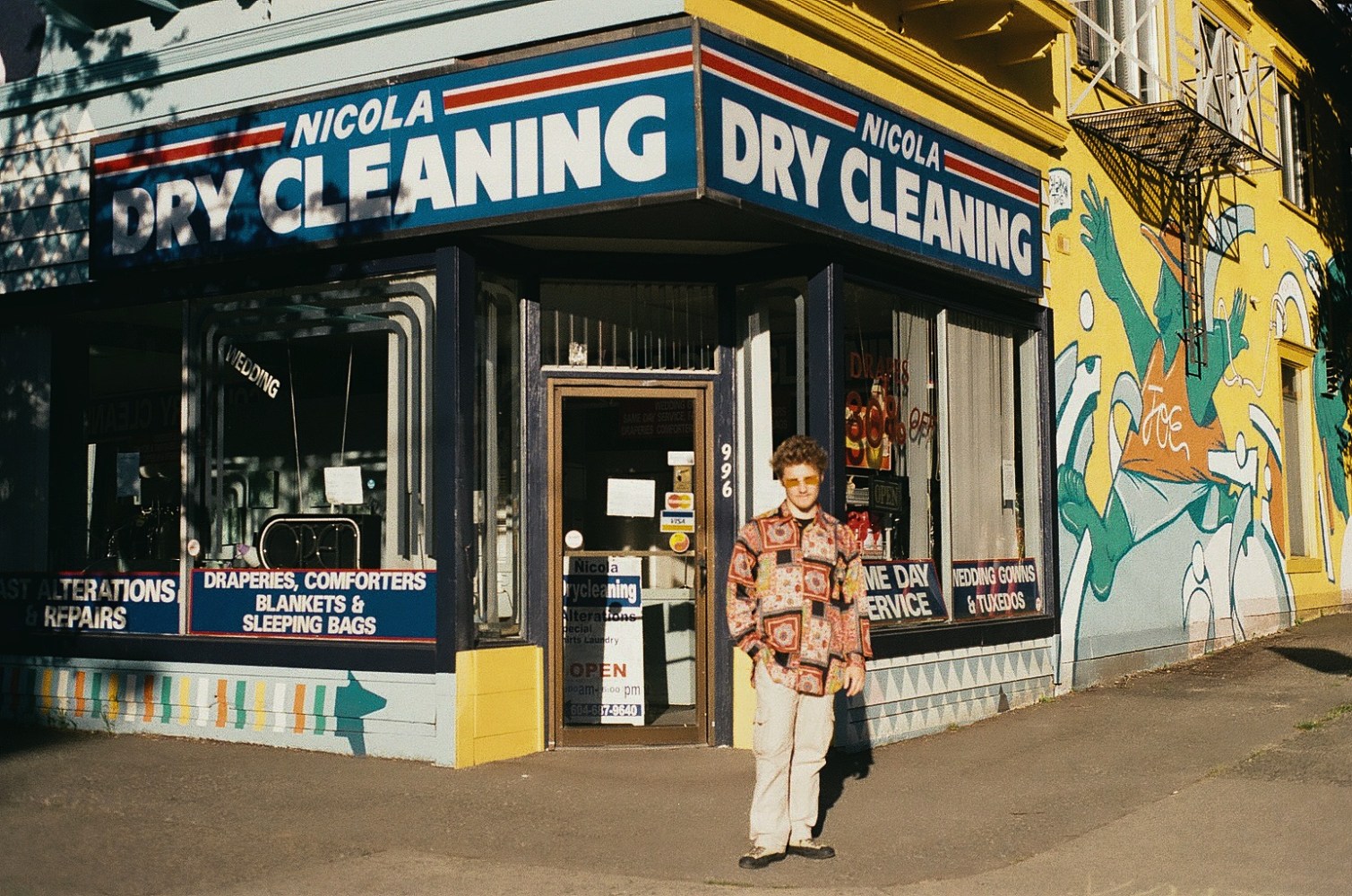 Jacob Ezra has recently debuted with his new EP, The Organic Sounds, in which all six songs were created in the comfy location of his bedroom. Originating from Vancouver, Canada, Ezra has quickly made a name for himself in terms of his artistry in both music and writing. He is not afraid to tackle many different genres in one go, and this presents itself fully in The Organic Sounds. Ezra especially took note of what clichés to avoid, making the EP a new and refreshing listen to all ears that come across it.

Starting off strong, “Magic” arrived to the scene with its own visualizer to further add to the emotion being conveyed in the track. The video is completely shot in black and white, however it’s not very solemn in the scenes being presented. The fast beats in the song make for quite an uplifting mood, along with the smooth feeling of the accompanying instruments easily carrying you through each verse. “Magic” as an instrumental feels like an early summer morning being basked in with a cool breeze, or simply to say, it’s delicately delightful.

“All.ways” takes on a more rap-like approach in presentation. The uniqueness of the track is immediately prevalent, with the low tone of Ezra’s voice being backed with twinkling sounds and other higher pitched instrumentals. “All.ways” speaks of being an independent handworker, that “you’re who they want to be.” On a whole, the song is completely wrapped in a confidence that everyone should strive to have in life.

“The Great Decline” will pleasantly catch you off guard with a sound, for a lack of better terms, to be labeled as “electronic banjo.” With the lyrics, Ezra tells us how he started as an artist, how the thoughts first occurred to him as a child, and where he is now he is “there for a reason.” Essentially, the message contained is that he is here for good, and will continue to strive to break boundaries in his musical journey.

“July” is soft and angelic in presentation, featuring the soothing tones of a woman’s voice being built up by a steady beat. Every word spoken in the track is expertly mixed in with the instrumentals. “July” will entrance you in such a way that three minutes and thirty seconds will pass in no time at all.

“Suns” is another light sounding track that carries Ezra’s voice in effortless fluidity. The expansive array of instruments present lock in accompaniment with each other, and it’s truly an unparalleled experience to be had. Ezra relays his thoughts on the music scene with lyrics displayed such as “people don’t understand how hard it is to break into this music shit.” Overall, it’s an interesting view into the mind of someone with extensive knowledge of what the industry is really like.

“Speak Softly (feat. Jay Squared)” contains a more lofi feel than any of the other tracks, but is spun in a way that is unique to this EP. The song speaks of escaping the mundane through writing, as Ezra explains, he is “a victim to his dreams.” He and Squared team up for a duet of thought provoking messages backed by a ethereal sounding beat. To listen to the full spectrum of Ezra’s writing talent, this is track to listen to.

In summary, it is prevalently seen that The Organic Sounds features not a single dull moment. The EP is filled to the brim with charm and will give a refreshing taste to anyone that comes across it. Rejuvenate your playlists with any of the EP’s original tracks here: 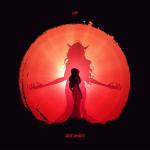 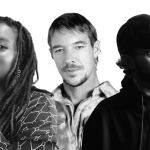