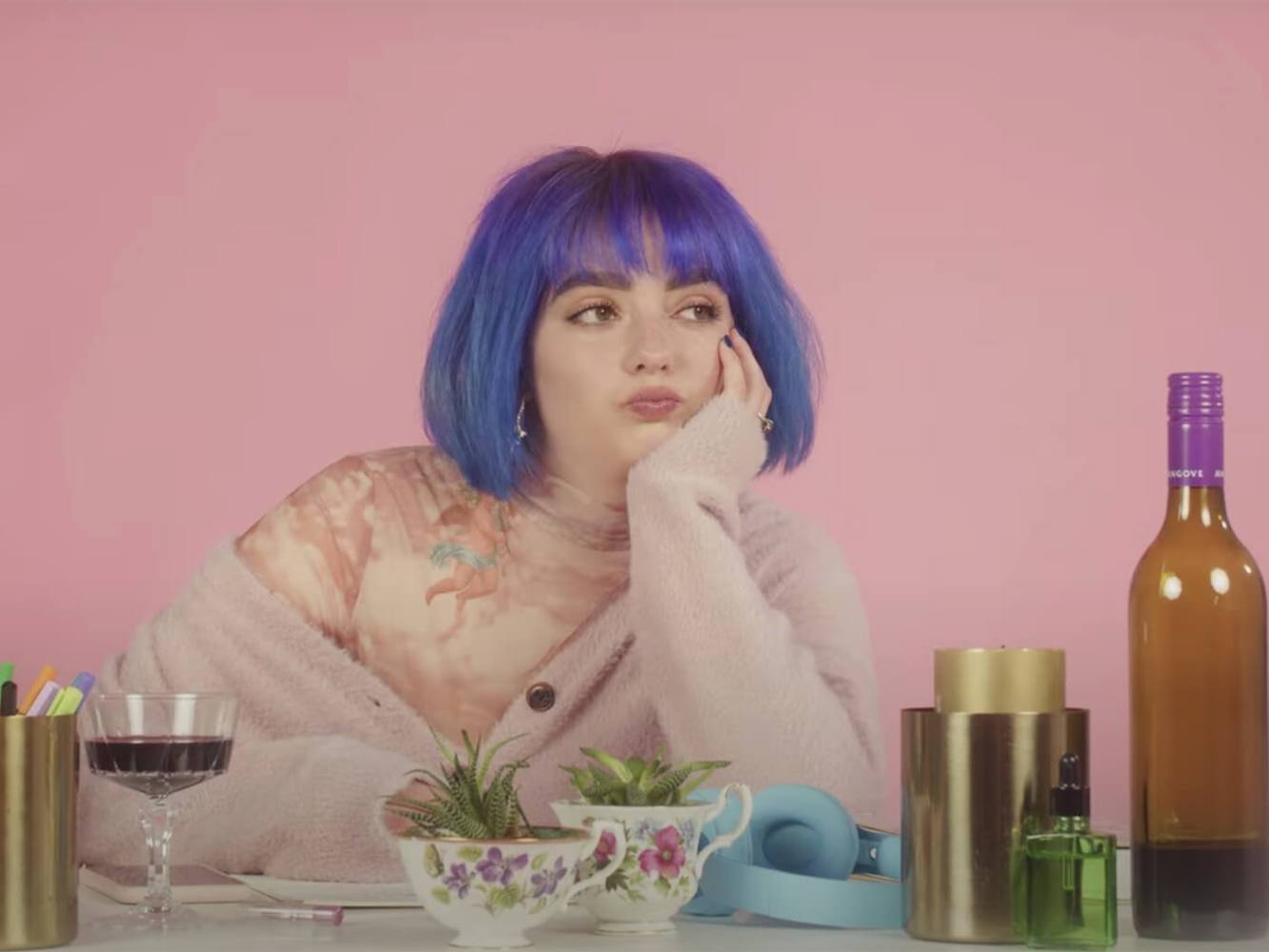 Australian singer-songwriter Merci, Mercy (aka Mercedes Thorne), returns with a new single, ‘Winnie Crush,’ a heartfelt, catchy pop banger that reveals her bad habits, with an accompanying cartoon animated music video. Merci Mercy independently released her Debut EP album in 2020, ‘No Thank You, No Thanks,’ featuring six songs, with her viral hit, ‘Fucked Myself Up,’ reaching over 10 million Spotify and Apple Music streams.

The 20-year old pop singer candidly composed a breezy track that is brutally honest and sure to put a smile on your face. Thorne’s sharpwitted tone and naivety allow listeners to relate to her. “Feeling kinda shitty/ I’m drinking through the day again/ and it’s become so lonely/ It’s kinda funny/ I act like it has been a while/ But you haven’t seen me ’til now.” Her effortlessly dreamy voice and dancey synth-pop mix create a cheerful melody. Merci Mercy reflects on the severity of dealing with her vices and taking steps to treat herself better.

The whimsically cartoonish music video, ‘Winnie Crush’ features an animated version of Merci, Mercy. Thorne begins her trippy quest alongside a giant cigarette. Transporting to a magical land of junk food, a river of soda, booze, and drugs. Thorne’s sweet-sounding tone overshadows bluntness in her lyricism, “Raspberries and rose goon /All the time I can’t refuse /Said I wouldn’t drink/ But a day goes by and I’m sinking.” For a brief moment, she ditches cigarettes for a self-care solo trip to the Beauty Salon. Thorne’s reckless behavior leads her back to the cigarette, windes up alone on a bench.

Merci, Mercy’s ‘Winnie Crush’, will be her first debut with Capitol Records in the US and EMI in the UK. Thorne will be playing in Australia this winter at, Black Bear Lodge, Fortitude Valley, North Cote Social Club, and Mary’s Underground.

cristabellfrrs Author
Sorry! The Author has not filled his profile.
× 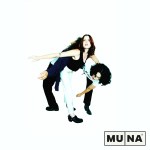 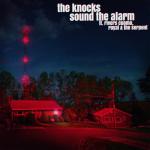