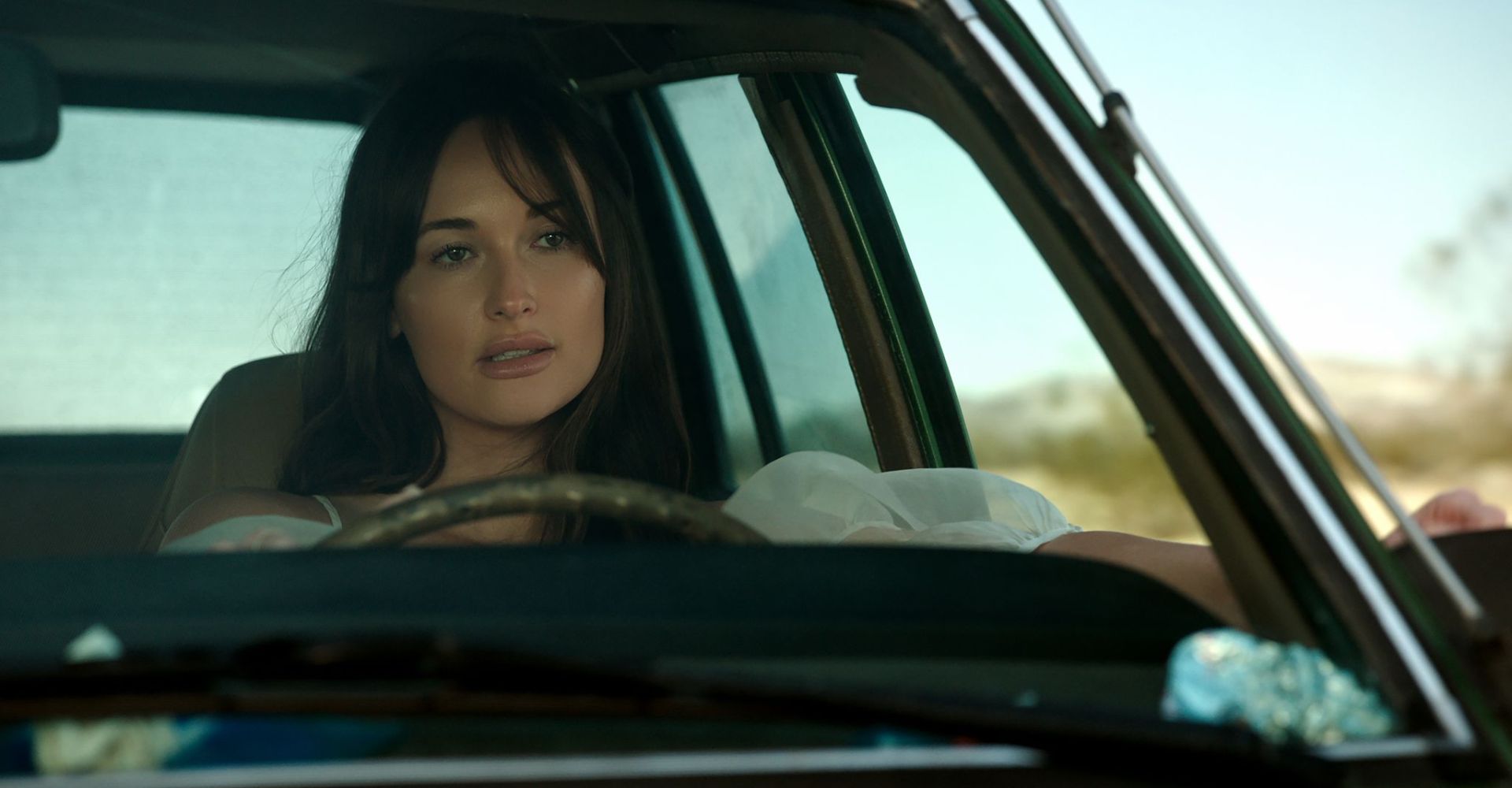 Country singer and songwriter Kacey Musgraves recently shared the new song and accompanying video “Justified,” the second single from her album Star Crossed, which came out on Friday, September 10. The album, her first of original material in over three years, was inspired by the fall-out from her divorce and attempts to rebuild herself emotionally.

Musgraves’s previous album (excluding the soundtrack to her 2019 Christmas special), 2018’s Golden Hour, earned universal praise and four Grammy awards and was named by many critics and publications as one of the best records of the year. Its psychedelic outlook, diversity of styles and themes, and adventurous songwriting set her apart in a world of commercial country music that has at times been criticized as closed-minded and thematically one-dimensional.

Musgraves reunited with Golden Hour collaborators Ian Fitchuk and Daniel Tashian for Star Crossed, and together they continue where they left off with earwormy country-pop that pushes the genre’s boundaries while staying true to the country music tradition of direct songwriting and emotional honesty. “Justified” is built around an electric guitar line that walks from chord to chord, with synthesizers and acoustic guitar coming in as the verse builds; the chorus adds a grooving drum backbeat, accented with chimes in the outro. The arrangement acknowledges the trends of contemporary pop without becoming empty and saccharine like some lesser crossover country songs. Musgraves’s voice, with its unmistakable Texas twang, is always the centerpiece, placed high in the mix throughout and aided by her own background harmonies in the chorus.

“Justified” offers a fresh take on the classic country trope of the female revenge song: instead of staying angry at her former man with whom she has fallen out, Musgraves focuses on herself, taking whatever time she needs to sort out her feelings about herself, her partner, and their relationship. Where one might expect a female country singer to say that she is justified to go out and sleep around or get revenge now that her man has done the same, Musgraves defends her right to move on at her own pace and grow on her own terms.

Sam Seliger Author
Sam is a journalism intern at Glasse Factory and a Sophomore at Columbia University in the City of New York, where he is pursuing a major in American Studies. Sam currently hosts The Moonshine Show on Columbia’s WKCR-FM radio station. He previously served as co-Editor-in-Chief of Pressing the Future.
Facebook
Related tags : countrycountry popDaniel TashianIan FitchukKacey Musgravestexas 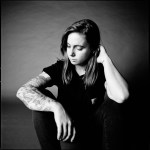 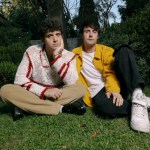