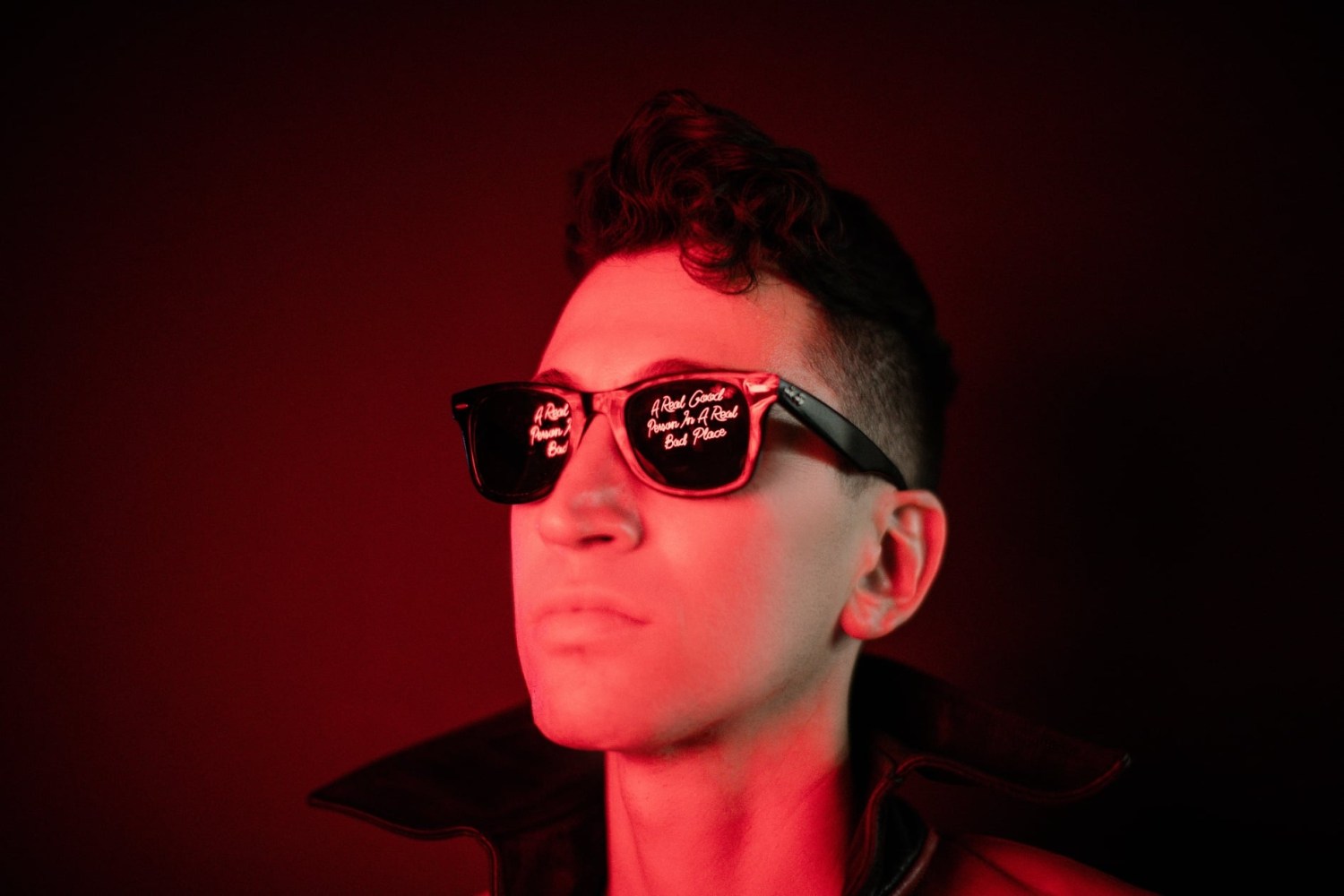 Today, rising rock star, Des Rocs, released his debut full-length album, A Real Person In A Real Bad Place. In just a couple of short years, rising singer and songwriter, Des Rocs, is one of the artists leading the way for an upcoming rock revival. As a fourth generation New Yorker, he has been bending the boundaries of what we know about rock; emphasizing and resurrecting the “roll” in rock and roll.

Starting the project in 2018, Des Rocs embraces the ambiguity in music all while striving for a message that can inspire any audience. His ear for blending gritty old fashioned rock, old soul, and R&B can be heard in his works. With Des Rocs’s new vision of rock and roll, his work is energetic, gritty, and reminds us that the genre is very much alive and well. Just as it rocks heavy, it blends easily into multiple genres, all while chronicling struggles that are both personal to him and likely shared by many others.

Celebrating the album’s release, Des Rocs went live on YouTube and shared the album in a loop for all to listen. Watch below:

A Real Good Person In A Real Bad Place follows the release of three EPs, all of which have racked up more than 150 million streams, and shows supporting The Rolling Stones, Muse, Grandson, and many more. In many ways, this album pushes past the boundaries defining everything we know about rock music.

The project aspires and beckons to settle within a sense of development and progression as it grew into what it is now. Danny, the mind and the man behind Des Rocs, stated in our interview that though he had an idea for what the album was to become, the message shifted entirely when the intro track, “Tick,” became known in a single session at the studio. The intro track then became the pinnacle for the album’s core and being. And of course, in the lyrics lie the album’s title, making the track the unofficial title track. Speaking on “Tick,” it’s raw and gritty nature lies an untouched upon essence, a beast slowly awakening from within that we witness clawing itself out of as the album progresses. Des Rocs then begins to describe why he feels like a good person in a real bad place, a theme that continues throughout the entire project.

Next, “Why Why Why” is the song Danny claimed as the most fun song to write in our interview, and you can sense it in its pacing and heavy energy with a tinge of insanity laced carefully in. He smiled when referring to this insanity, claiming it to be a pinnacle of his craft and creativity. The track’s ending then blends into an interlude featuring a sample of Matthew Wilder’s “Break My Stride,” which emphasizes the song’s chorus about not breaking your stride no matter what. As the sample plays a distorted rendition of the lyrics, “I’ve got to keep it moving,” it begins to skip and break the pacing and stride before concluding and moving on to the next track in the album.

“Imaginary Friends” was one of the few singles released before the album. Reaching critical acclaim and nearly receiving a half a million streams thus far, it offers solace to those struggling with the voices inside of our heads. Danny’s cool vocals cut into the scene with a brisk motion that will buckle the knees of any listener, new and old. In peak isolation, the voices pour into the mind and ensue chaos. Des Rocs offers the fighting words much needed to cope with what many of us have had to learn to face in peak isolation.

“Imaginary Friends” is a personal anthem that draws from a well of escapism. For me this song brings up all the darkest parts of myself – the journey of the last few years – and deals with all that darkness in one sort of manic exhale.

Next, “MMC” was the first single released toward the album, and it curated a mere taste of what the album’s meaning lies. Rich in its undertones and lyrics, the song not only rocks hard but calls out those who put on a front for appearances and hold reveal nothing below the surface.

Short for Mickey Mouse Club, the song begins with a captivating hook of electric guitar riffs, heavy bass, and the unique falsetto in Danny’s vocals. Blending the electric energy it holds with concepts of the “plastic and manipulated” fronts normalized in pop culture. Des Rocs’s message is a rebellion for the fake and calls out for authenticity. And what’s most unique about Des Rocs is the multiple interpretations that can be made from each individual single. This track is no exception to this; and it’s layered with many meanings made for any audience to get their own feelings from it. Whereas it has this message that stands out most, it can be said that there is a much different meaning lying underneath. And that is where the magic is found in listening to Des Rocs.

All of this is just the beginning of the juicy details of what lies in Des Rocs’s debut album. We at Glasse highly recommend listening yourself and picking apart the project in its entirety, then to watch our interview with him here to understand some of the writing process of the track itself. 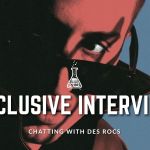 Straight From The Underground DEF Global Presents: Ivy Lab, Esseks, Of The Trees, and Integrate 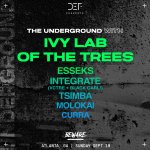