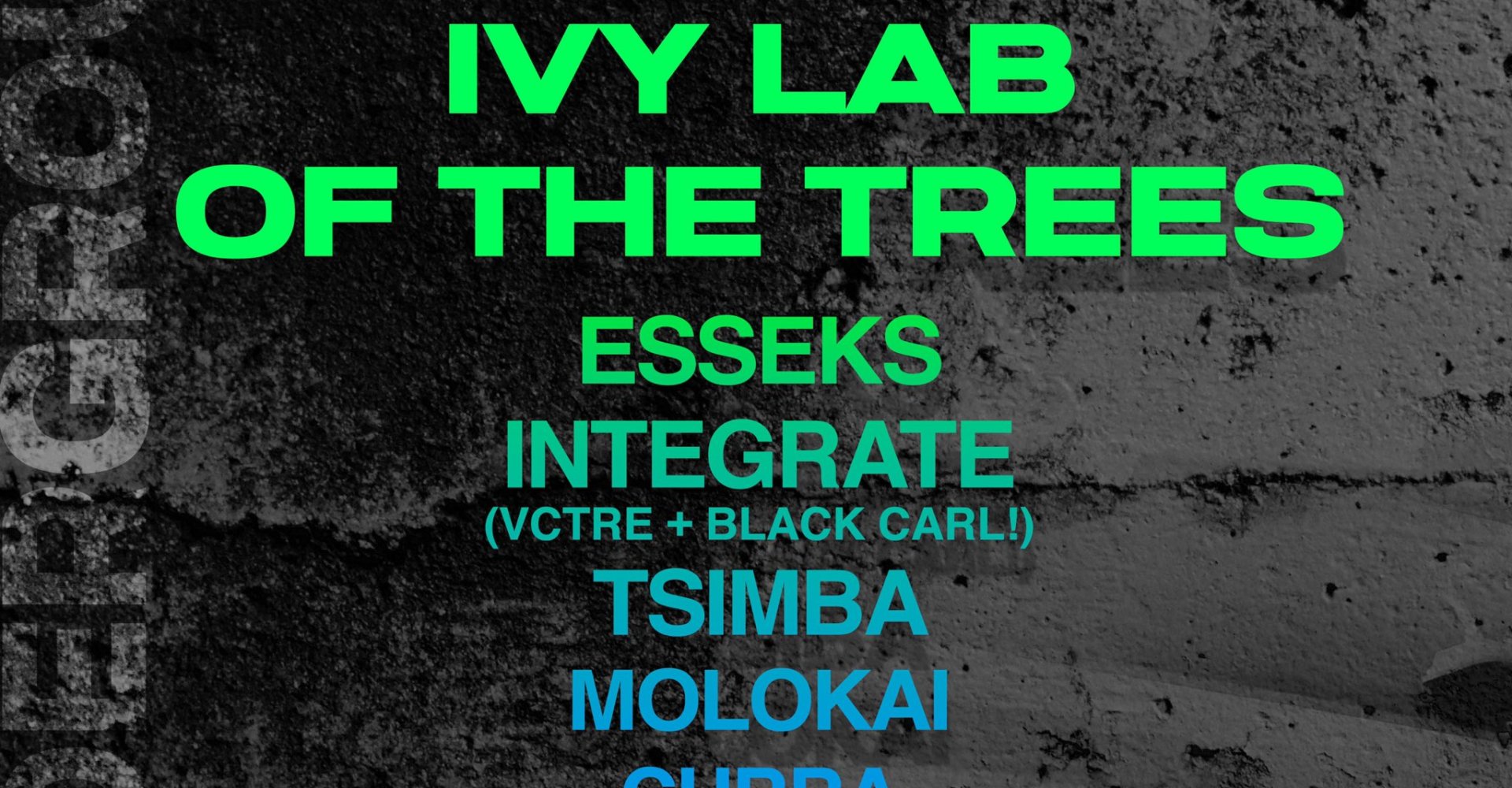 This weekend was supposed to be huge for Atlanta with Imagine Music Festival happening in Chattahoochee Hills, but the weather caused for cancellation of the festival. This resulted in somewhat of a frenzy as attendees and artists desperately tried to figure out alternative plans. To the rescue came DEF Global (Define Everything Future), an Atlanta-based events company for electronic music, art and culture. They put together one of the best lineups for an impromptu night of bass music to ensure the party still happened. DEF started posting on social media trying to pull something together for those who would miss out on Imagine and contacting artists who were suppose to play the festival. Atlanta is one of the best places for the electronic music scene, and DEF Global is trying to captivate that within the events they curate. The lineup for Sunday was stacked with so much talent: Ivy Lab, Esseks, Of The Trees, and Integrate (VCTRE + Black Carl) with support from Tsimba, Molokai and Curra.

DEF had an unorthodox setup that was staged under a parking garage for these incredible artists to play. Unlike your normal set up, the artists played in a 360-degree stage where the crowd surrounded them. DEF usually does a warehouse type of vibe, so the underground scenery in the heart of downtown Atlanta definitely gave an amazing feel for this show. The crowd was electrified through the energy of each artists’ mixes and drops throughout the night, especially the dynamic duo Integrate. VCTRE and Black Carl started their Integrate set during sun-down, setting the tone for the rest of the night. These two’s integrated (pun intended) energy is unmatched; their friendship and the way they can flow together on any beat is so special. These two compliment each other so effortlessly while playing together on the decks and getting the crowd amplified with their beats. They shook the crowd when they played “Noid“ by Noer the Boy, and they really Brought the house down playing one of their hits, “Say Less.” VCTRE mixed in his single from 2019 called “Take Precautions.” While chatting with the two after their set, Black Carl went was so excited to reminisce on their performance:

“Everything we mix and do we freestyle when we are performing. That’s what makes it so much fun.”

Coming in hot was Esseks who threw down his heavy yet smooth bass sound. During his set he looked like he was having so much fun and matched the crowds energy. Esseks’ sound was very engaging to the crowd, bringing a high level of energy, as well as setting up the rest of the acts. He dropped “Pipus and Wine/ Life on a Loop” by tiedkye ky ft. Pipus, a real crowd-pleaser. His heavy bass sound and cohesive mixes are a real treat to the ear.

Continuing the night, Of The Trees was next to perform. He, too, was on the lineup for Imagine Fest. Many fans bought tickets just to see him like they were supposed to that weekend at the festival. Of The Trees had gone on social media stating he was going to go heavier with the music he played. He definitely kept his promise. During his set he played “Harvest” off his Harvest- EP and “Spanish Moss” off the Tanglewood- EP, and shortly after he played “Hopeless” by Ternion Sound while a train drove by the Underground. Of The Trees did not disappoint the crowd!

To end the night was London artist Ivy Lab who actually had heard about the cancellation of Imagine Festival and canceled his flight back to London just to play this show. The ongoing pandemic has made travel bans extremely difficult, so Ivy Lab had just recently started being able to tour in the States again. He had played a three-hour Black Box set in Denver, Colorado only a couple weeks before this show. Through the pleasure of speaking with him before going on stage for his set, Ivy Lab shared with us:

“I did over two hundred mixes during my Black Box set which made me grow even more, like I could do anything with music. I don’t care about the fame because I just want people to listen to my music. Hopefully they like it and spread the happiness from it.”

Ivy Lab on his reasoning for making music.

Ivy Lab did a phenomenal job during his set, and the crowd enjoyed it the whole way through. The way he makes music and so effortlessly mixes into hard drops is insane. He played two solid hits off his Stars- EP called “When I Go” and “All Day Swimming.” These two songs were the ones that the crowd got into the most. The way he makes music is amazing. He dropped some rap into his mixes and even threw in “Orange Soda” by Baby Keem. Ivy Lab seems very true to himself and his reasoning behind making the music that he does is genuine. He even played a little bit over his time, which obviously didn’t bother the crowd one bit because he was so outstanding. He was the best artist to end the show that night, and he succeeded in every way possible through his set.

DEF Global saved the weekend in Atlanta for putting on this last minute show with a stacked up lineup. Their movement has the purest intentions and will only continue to flourish from here. As a collective for art and music, they continue to put on organized shows filled with nothing but happiness and good vibes. I recommend attending a DEF Global event because you will not be disappointed.

Don’t miss out on any future DEF Global events. https://defineeverythingfuture.com/links/

Anna Stephens Editor
Sorry! The Author has not filled his profile.
×

Anna Stephens Editor
Sorry! The Author has not filled his profile.
Facebook 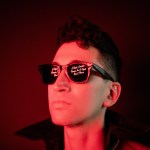 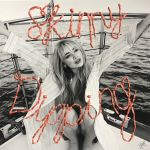