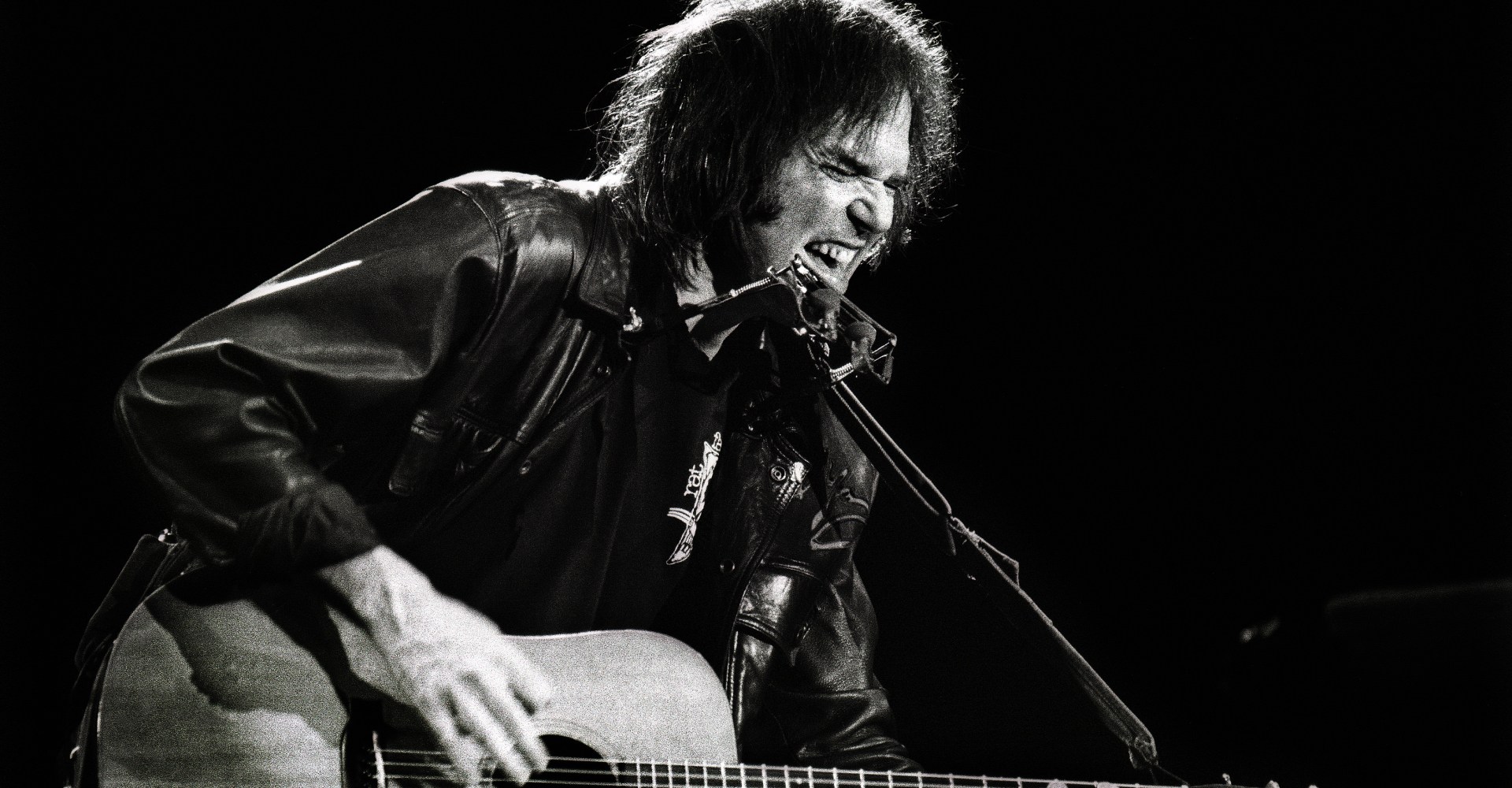 In the early 1970s, Neil Young became so disenchanted with fame that he veered from “the middle of the road” approach of his popular work into “the ditch,” as he put it, crafting a series of records that were dark, cynical, and highly idiosyncratic. The peak of this era is 1974’s “One The Beach,” which he recorded with cajun fiddle player Rusty Kershaw, who filled the recording studio with antique furniture and kept Young and his bandmates loaded on a hallucination-inducing concoction of marijuana and honey known as “honey slides.”

Within this ominous setting, Young bore out a sole-baring mediation on his failing relationship with his fiancee, loss of innocence, and the death of the counterculture, culminating in the nine-minute acoustic guitar dirge “Ambulance Blues.”

Young’s fingerpicked guitar intro sounds as if he has just barely learned the song, threatening to miss a beat or play a bum note at any moment. He gets himself in gear and begins to sing, launching into a nostalgia trip and mourning the loss of his adolescent sense of wonder.

His lyrics are characteristically cryptic: he references a mysterious “Isabella” and spends half a verse upending a nursery rhyme, yet the sentiment is clear without close reading. He remembers a lost optimism and sense of personal meaning, contrasting it with his current emptiness and longing. The song is plodding and drawn-out, yet it has an uneasy propulsion from the tambourine and hand drums, as if it would rather stay put and reminisce but the inevitable march of time forcibly drags him on.

Young eventually finds himself at a nearly abandoned farmer’s market, where he is finally told to shut up. This is the closest thing to closure that he is able to find, a typically cynical outlook that forces him to move onward as if to say “there’s no using moping about it.” Since he cannot bring back the past, he must make do as he can in the present.

There ain’t nothing like a friend who can tell you you’re just pissing in the wind.

Yet, in his typical opacity, Young offers another verse, in which he simultaneously sympathizes with and demonizes a mysterious compulsive liar. This inexplicable ending could be meant to symbolize Young’s ongoing sense of doubt about the force of nostalgia, or alternatively about the conclusion that he has just reached. Whatever the interpretation, “Ambulance Blues” offers an unmatched sympathy to a weary listener.

Sam Seliger Author
Sam is a journalism intern at Glasse Factory and a Sophomore at Columbia University in the City of New York, where he is pursuing a major in American Studies. Sam currently hosts The Moonshine Show on Columbia’s WKCR-FM radio station. He previously served as co-Editor-in-Chief of Pressing the Future.
Facebook
Related tags : 1970sacousticclassic rockfolk rockharmonicaNeil YoungOn The Beach 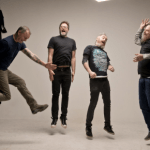