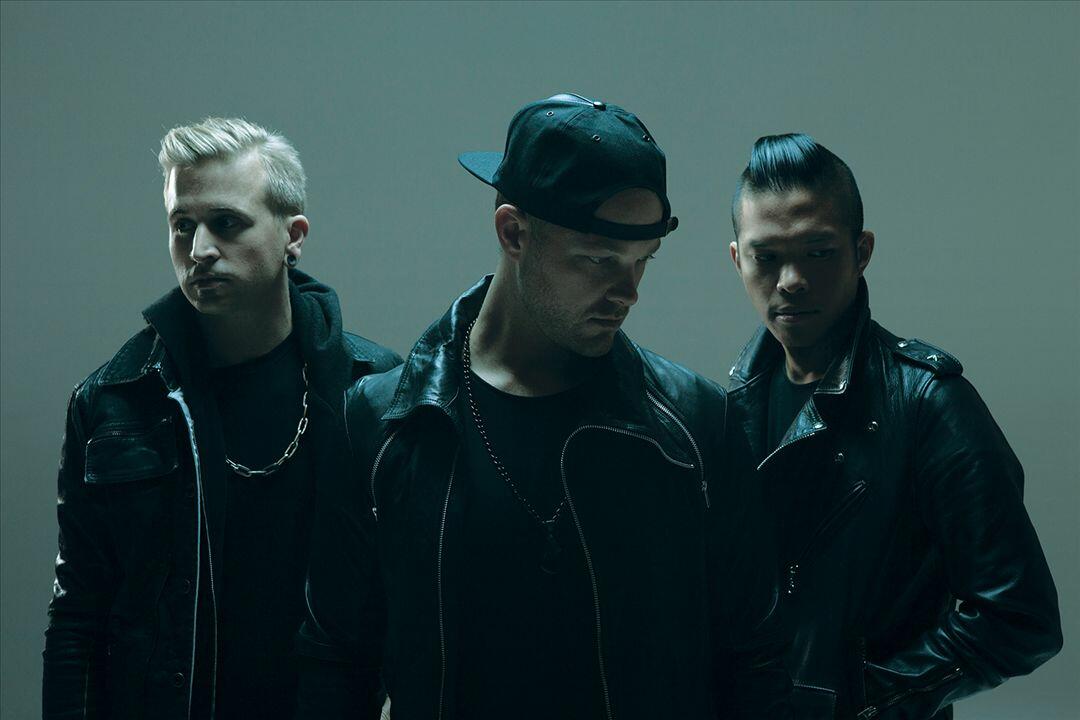 I’d like to think I’m smart. I’ve always liked The Glitch Mob from the days of Pandora radio. The first time I heard “The Warriors Concerto” I knew, this was something special. Since then, I’ve grown with The Glitch Mob, from their debut “Drink The Sea”, their outstanding “Love, Death, Immortality” and their third installment “See Without Eyes”. I’ve listened to most if not all of the “Love, Death, Immortality” remixes, and enjoyed the remaster of “Drink The Sea” as well as the cosmic Superposition collab on the ambient version of their first album. All that to say I’ve invested time into this group, each album striking something pivotal in me.

The Glitch Mob’s “Revisions” is The Glitch Mob squared. This album is the equivalent of investing in bitcoin early because the dividends on being familiar with The Glitch Mobs discography pays off in words unintelligible. No I’m serious. I’ll decide on an album to review and listen to it and make quick notes about it that jog my memory, things that are important to me. This The Glitch Mob album said “0-140 mph, and we are not taking our foot off the pedal”. Every moment on this album is a noteworthy moment, whether it be a point in their history, a sonic change that’s unusual for them, easter eggs for the deep cuts (I’ll keep that to myself), or just The Glitch Mob songs that go so well together thematically and sonically that you didn’t consider. Anyone who heard “Animus Vox” 11 years ago, then heard the breathtaking Ambre-featured “How Do I Get To Invincible” 8 years later and heard the first song off “Revisions” and said “oh yeah, those songs sound like they could go together duh” is lying.

What makes it worse (or actually better) is that this isn’t just a bunch of The Glitch Mob’s songs remixed together, they are sequenced together like a concept album with “interludes” and songs that go into each other. The run from “You Need (Revision) to “The Stance (Revision) is legendary. With most of Revisions if you just press play and shut your eyes, it will feel like essentially one big song, or one big set that they’d play live. This is like The Glitch Mob said “ OK 2020- moot year, 2021, why start with 1 when we can start with all 3 (albums)”.

The amount of work that had to have gone in to testing what worked, what didn’t, how to freshen it, and have it stand on its own as its own song, then do that 23 times, and have it connect together and work with one another. *shrugs* reviewing “Revisions” in so many words is like trying to level a mountain with only an ice pick. “Revisions” is Trinity seeing the sun for the first time. “Revisions” is the forest fight amongst the trees in “Crouching Tiger, Hidden Dragon”. It’s being in an underwater darkness standing on a glowing stained-glass depiction of yourself.  It’s a triptych, reminding every electronic artist, yeah, I can do your genre with the stunning impact The Glitch Mob is known for.

This is the first of its kind. Not to just reiterate or remix on one of their own songs but to combine songs from their discography so quintessentially The Glitch Mob, breathe new life in to the individual songs, how they come together and their take on that combination, that then also speaks to the various electronic genres as a whole all while keeping the flow of a The Glitch Mob album, a loose story, and constantly subverting expectations of what to come is inhuman.  It’s like a remix of an interpolation of a message to be sent. They can choose to step into any arena and demolish and they don’t need new songs to do it. This is a love letter to The Glitch Mob listeners who have listened deeply or have listened from the start. This made my lip quiver, after listening to this album I was just like “Yeah, that’s the end of the day, I’m going to bed”.

Alex Fevry Editor
I love the euphoric high of finding a new artist, song, or album that does something different for the world of music. Out of Brooklyn, NY, I listen to a wide range of music, from Rock and Pop, with a special interest in Electronic, Hip-Hop and Rap. I “go down the rabbit hole” and explore new music on Spotify and Soundcloud finding those tracks, artists and albums that are worth talking about. I have a weekly updated themed mixtape meant to be played through, co-host a podcast, and have a weekly album review on Insta : flow.page/maxedocr
flow.page/maxedocr
http://flow.page/maxedocr
follow me
×

Alex Fevry Editor
I love the euphoric high of finding a new artist, song, or album that does something different for the world of music. Out of Brooklyn, NY, I listen to a wide range of music, from Rock and Pop, with a special interest in Electronic, Hip-Hop and Rap. I “go down the rabbit hole” and explore new music on Spotify and Soundcloud finding those tracks, artists and albums that are worth talking about. I have a weekly updated themed mixtape meant to be played through, co-host a podcast, and have a weekly album review on Insta : flow.page/maxedocr
flow.page/maxedocr
http://flow.page/maxedocr
follow me
Latest Posts
Facebook
Related tags : edmmusicNew Musicnew releasethe glitch mob 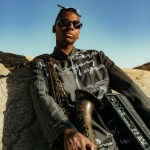 Everyone Is Invited To Masego’s “Garden Party”

S.G. Goodman “Burns Down the City” at The Basement East 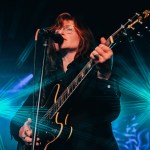