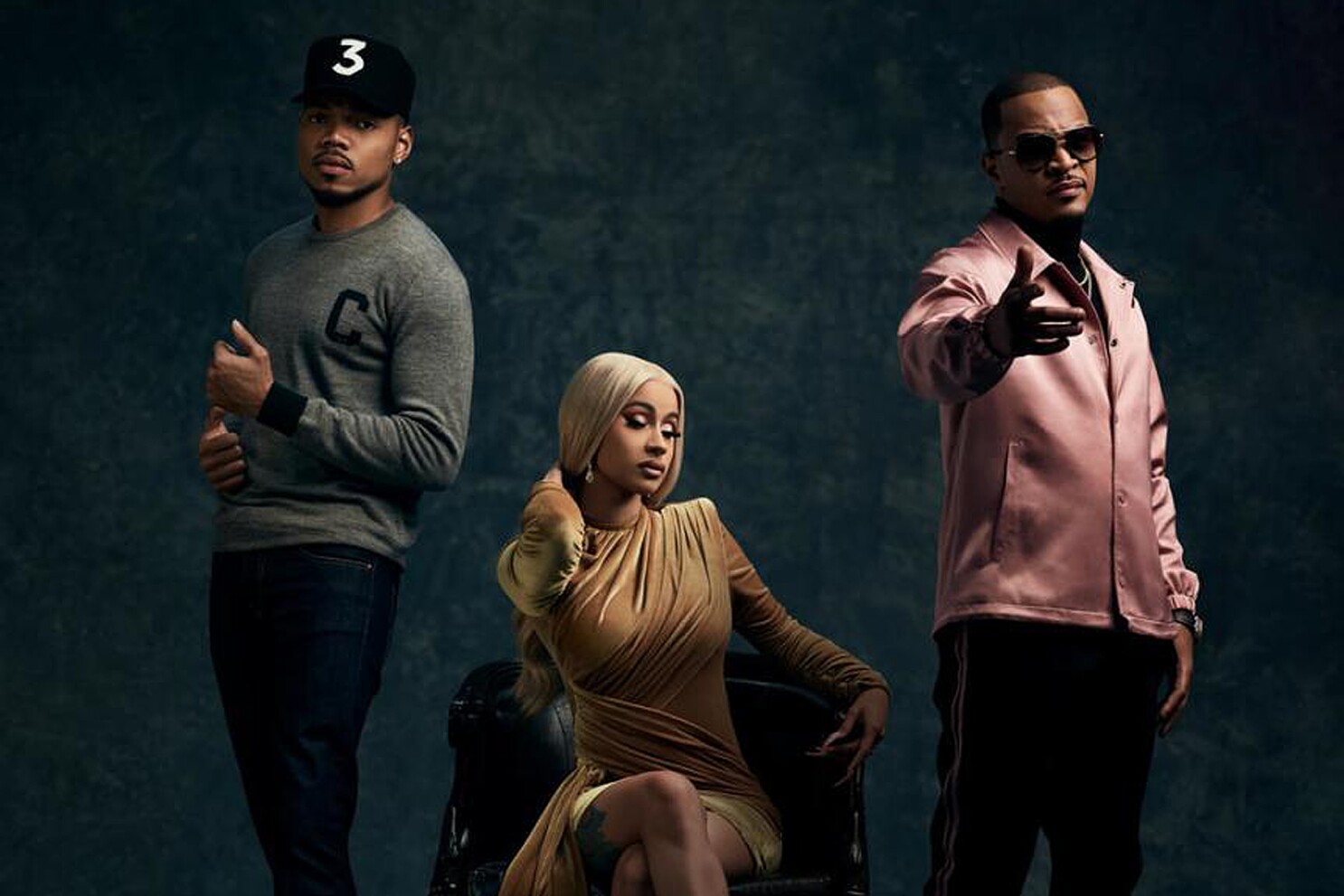 I commend Cardi B for having the greatest idea of 2019 and putting together a Netflix special to seek out the next hip-hop superstar. With the help of Chance the Rapper and T.I., as well as other hip-hop legends, they’re scoping out their home cities to find the best of the best local artists to send to L.A. for competition.

What the judges are looking for:

The winner of the Rhythm + Flow competition will be awarded a quarter million dollars, no strings attached, to take care of business and make their dreams a reality.

Cardi, Chance, T.I., and the “Dogg Father” Snoop made a perfect judges panel for the first round of auditions held at Nightingale Plaza. Each of them were humble and good hearted, teasing each other and feeding off each other’s energy. They were cracking my shit up with their commentaries, Cardi B’s silly sound effects and accents, and you know Snoop was smoking J’s all night. They hyped up the contestants when credit was due, while also giving real, beneficial critique that each artist could apply in honing their craft.

Cardi B’s opening statement for the New York hip-hop scene: “I feel like every NY rapper is different from any other place in the country. What makes you is your hood; I’m a big representation of my hood. Hip-hop is such a big part of NY culture. We just have this cocky style when we rap, when we walk, when we talk. We’re very aggressive; you can tell that we want it, that we’re hungry.”

As T.I. says of his city, Atlanta is no stranger to success, birthing artists like Outkast, Ludacris, and G-Eazy, so he’s confident that this is where they’re going to find the next hip-hop sensation.

“It was amazing to be the only rapper representing Nashville in Atlanta. I grew up on a side of town where being the guy that actually smiles would be considered corny or soft. I feel like our community has to understand that it’s okay to be happy. It’s really not about being Gangster; it’s about being who you were made to be. That’s why I’m 2’LiveBre because I’m always myself in any position that I’m in. I don’t let anything fold me, and my music represents that because it’s an escape for people that are probably in the projects. I want people to listen to me and be able to just party and have fun. That’s my purpose. I want people to be able to live, so my name 2’LiveBre comes from that.”

And that’s a wrap for Atlanta. There’s definitely some drip in the South, as Quavos said.

Chicago is my home city and Chance the Rapper is my duuuude, so I was super stoked to see all the incredible talent this city is bringing to the competition. Chance started the day off at the Carol Washington Library, an amazing free library where he could come every day after school to record “10 Day.”

Overall there was amazing talent coming from all over the U.S. Each judge is convinced that they’ll be the one to find the next hip-hop superstar from their region of the country, but only time will tell. They’ll be putting these artists in real high pressure situations. This competition isn’t going to be some regular rap show stuff. In the second season of episodes we have cyphers, rap battles, and music videos to look forward to, and each contestant will have to fight tooth and nail to impress these iconic judges.

cassmclaughlin Subscriber
Sorry! The Author has not filled his profile.
×

cassmclaughlin Subscriber
Sorry! The Author has not filled his profile.