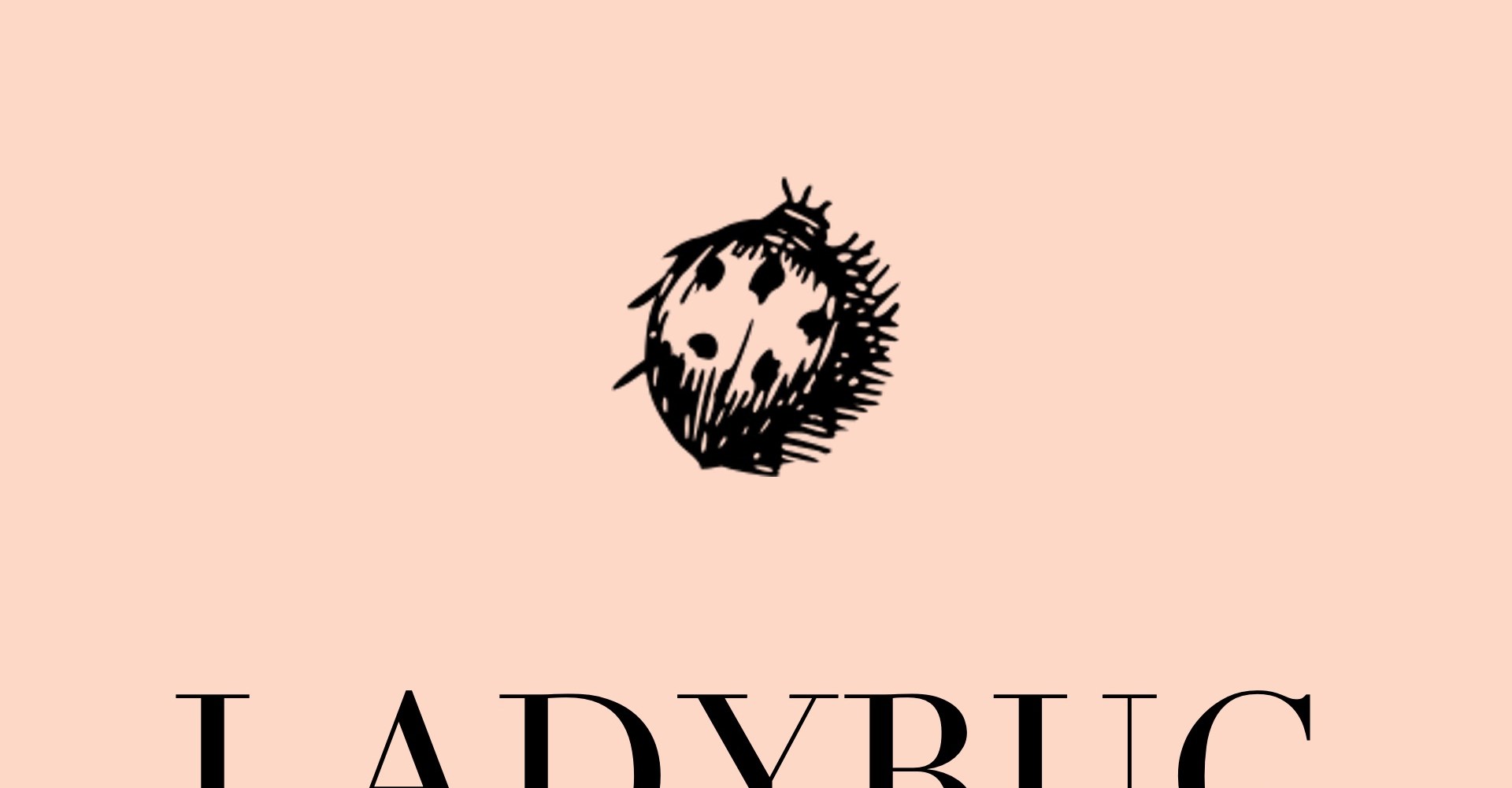 Revisiting a previously released single from 2016, Michael Lane delights fans everywhere with a lighthearted and joyful “sunset mix” of “Ladybug.” The song was originally released on his second album, The Middle, and listeners who heard the original can detect a notable difference in this new track.

If there is one modern folk/pop artist who has seen the harsh realities in life, it is Michael Lane himself. Sent to Iraq and Afghanistan as a US soldier in his twenties, Michael was forced into cruelty and to face the ugly. If his previous albums were like a musical diary in which these experiences were processed, one will notice “Ladybug (Sunset Mix)” exemplifies Michael’s regained lightheartedness and joy. The song is a message of hope and the positive certainty that in a time of crisis and reflection, people will always be led back to the important things.

In his musical career, Michael has enjoyed successes such as two top 50 songs in the German charts, four albums, international tours, and the single “Liberty” as the official song of the Four Hills Tournament in 2015 and 2016. He is currently also active as a songwriter for production music and produces music in his remote Studio Waldblick.

Life, death, and change are things we all have to go through in life. Everything is always changing, the seasons, the weather, everything is in constant motion and change. I always wondered why I only saw the ladybug a short time during the year, and like everything else, its just a part of the bigger scheme of things in the world. I remember sitting playing my guitar, and a ladybug sat on the top of my guitar, just for a second, and then flew away, it was the perfect inspiration for this song. Ladybug was originally released on my second album “The Middle”, but I felt that the production didn’t quite do it justice, so I re-recorded the song, breathing new life into it.

Although the song still carries a minimalist approach similar to the original, the sunset mix hits listeners with a very different palette. The track has a brighter sound, set by the more energized guitar strums and more radiant vocal tones. The overall energy is elevated and more pronounced, creating a soundscape that emulates warmth in such a way that listeners can’t help but gravitate towards it. Even as the seasons change within the lyrics, the overall tone remains the same – a reserved but accepting optimism for what is to come. The beauty in this recognition is reflected in the sound and the beauty in the sound is reflected in the message. It feels like a full-circle moment.

You can listen to the track, and watch its accompanying music video, below. 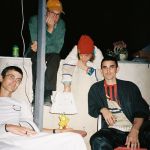 A Look Back into the Brutal Confessions of DIIV’s “Horsehead”