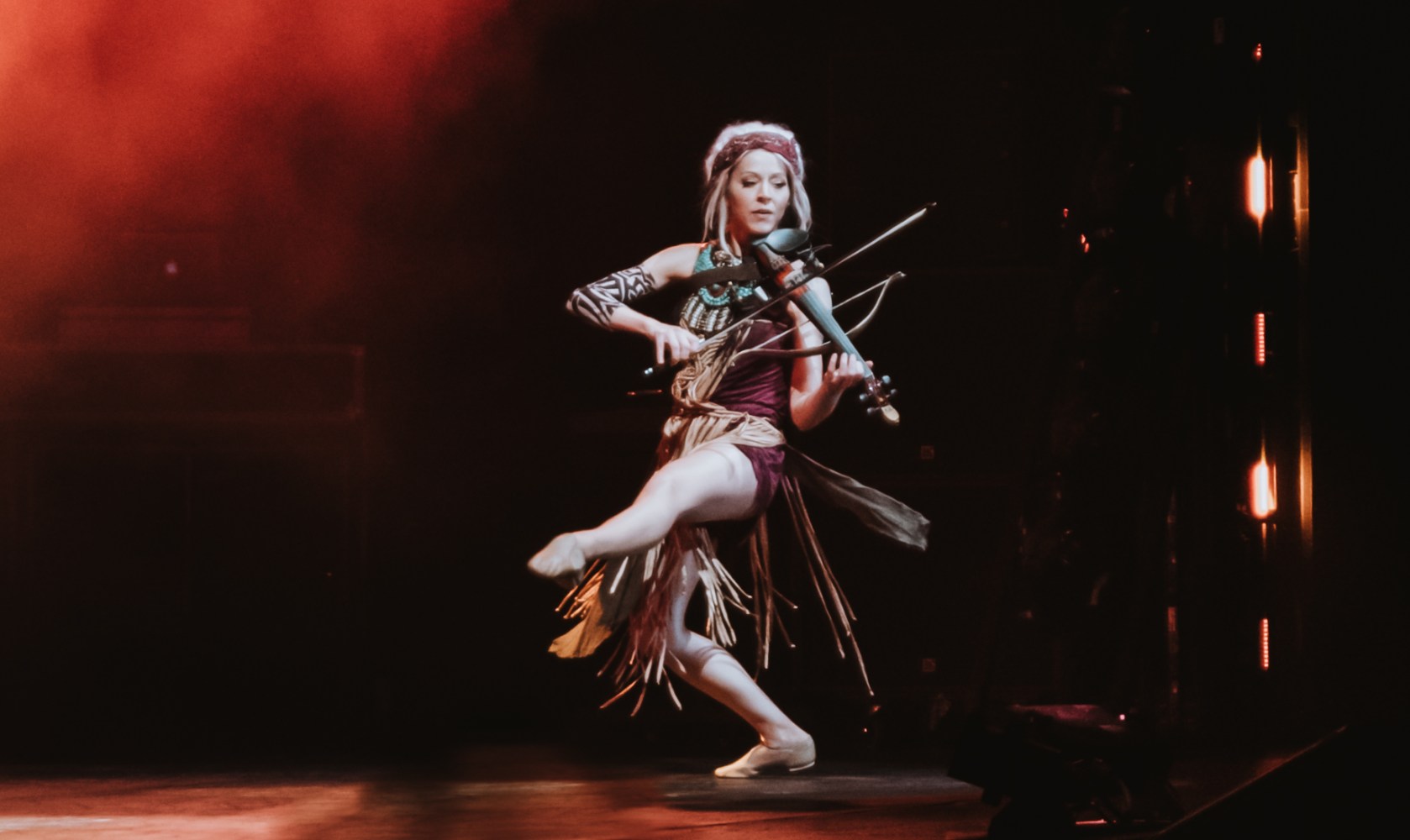 Dancing violinist, Lindsey Stirling, has become renowned all over the world for reaching her wild dreams of curating violin dance music while performing onstage in various costumes. After releasing her third studio album, Artemis, in 2019, she was set to launch a whole world tour, until the pandemic broke out and shattered everything we knew about the world today.

Throughout 2018, Lindsey went on tour with global rock music phenomenon, Evanescence, for their Synthesis tour. Lindsey explained during her performance what it meant for her to join as a co-headliner for the tour.

When I was a teenager, I was learning to play music, and I released a cover on YouTube of one of her songs. She did not hear it. When I was writing my own music, I reached out to see if she would be a part of it. It was another no. But no. I didn’t give up. I kept reaching out, and eventually. They said yes! I went on tour and we became best friends. Never give up on your biggest dreams. You never know. They may happen.

Lindsey Stirling’s performance shared the story of Artemis, the Greek Goddess of the Hunt and the Moon, in her own personal perspective. Wrapped up in a continuous comic book series, as well as her latest full-length album, the show involved a wild variety of costumes, dance movements, and even aerials interlaced with her musical composition. With her own personal touch, Artemis’s story becomes a magical performance, with dancers complimenting her movements and her music, and background visuals that helped convey the story in its fullest, all while inspiring the audience to reach as high as they can for their dreams and their passions. Lindsey Stirling is the epitome of making the impossible happen.

We build the world with our own possibilities. It doesn’t matter if it’s an impossible dream. If you think it’s possible and you work for it, it is possible.

Each violin Lindsey performed with he used had its own tale to tell. Ones that were strapped to her so she could perform aerials as she played and soar to the heavens. A classic one to play her first original song that went viral on YouTube, and one custom designed to look like Artemis’s bow.

As one person she easily used up an entire stage, flowing along to the story of her concept: We can all shine as a bright light in the dark, and join in the uprising against fear and judgement and depression.

The performance ended in a battle-of-the-bands war against darkness who played as an electric guitarist. Background visuals combined scenes from the graphic novel and live performance as the two musicians took center stage and danced. In the end, darkness was defeated, as she said, “If light and dark are in the same room, light will always win.”

Lindsey Stirling will be concluding her US Tour with a global livestream event. Buy tickets for the event here. 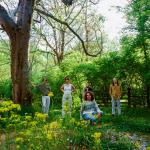 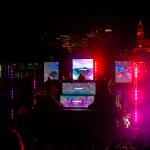