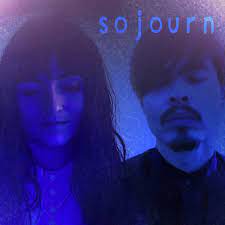 For fans of The XX, I’d like to introduce you to alt-duo Jitensha. In their single “Sojourn,” which was released in March of 2021 with an accompanying music video, showcases vocals reminiscent of Foster The People, a clear-cutting strong bass groove, indie drums and beachy guitar with slight techno elements that somehow blend into a perfectly intoxicating psychedelic rock type experience.

The sound is an ethereal union of honey sweet punkiness mixed with modern indie garage rock in a harmonic duo of Erin Rose Hubbard and David Martinez. The two focus their lyrics on topics of social justice, environment and psychology, and generally exploring the grey area of the human existence between realism and optimism.

cassmclaughlin Administrator
Sorry! The Author has not filled his profile.
× 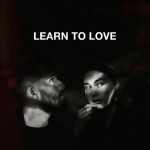 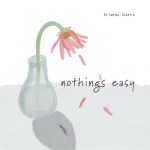