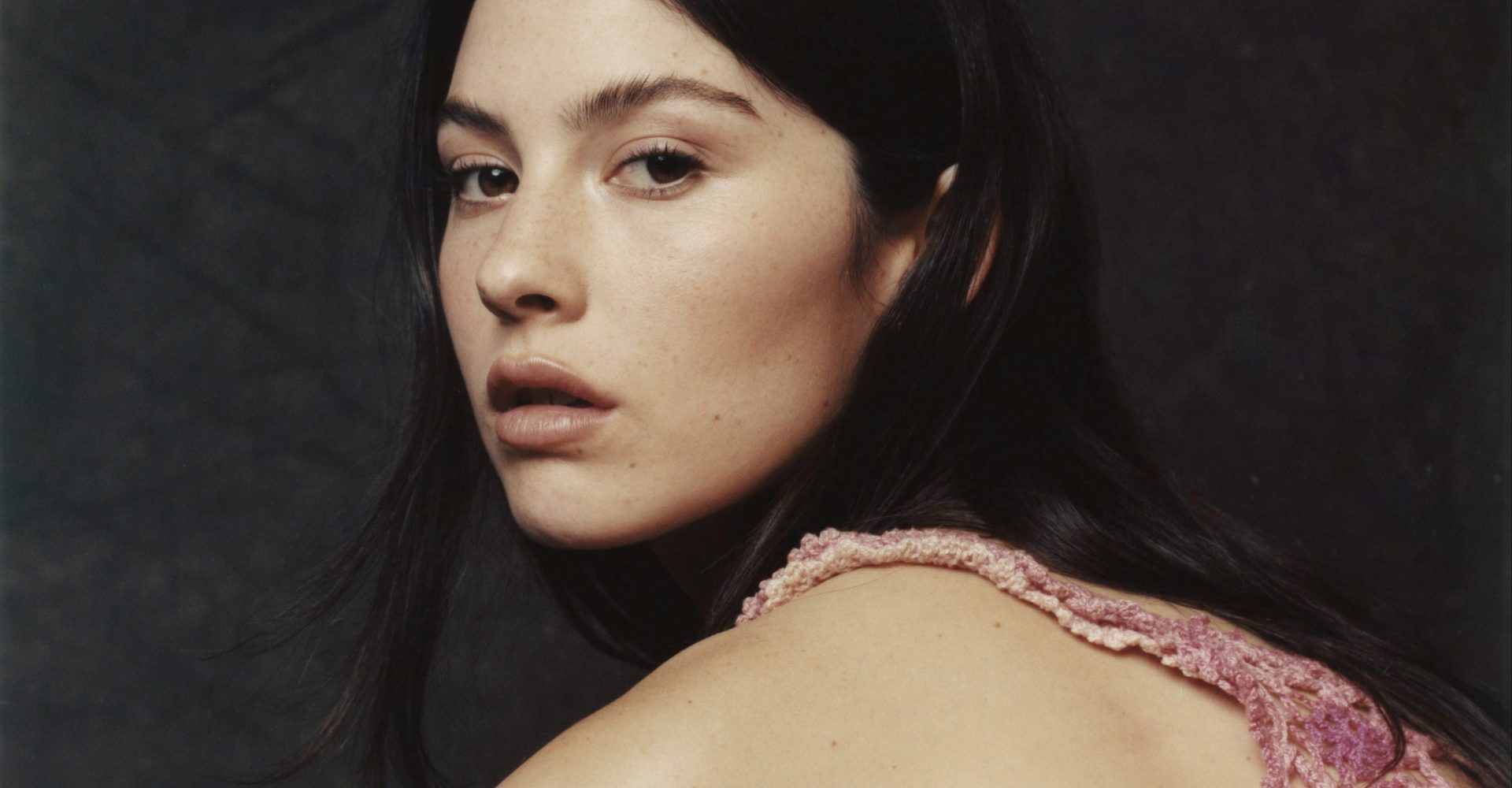 Rising songwriter, Gracie Abrams, recently released her latest single, “Feels Like,” and is just getting started. Produced by Blake Slatkin, Carter Lang, and Gracie, “Feels Like” emerges as one of the most euphoric tracks yet from Abrams, a 22-year-old songwriter who first broke through with her quietly heartbreaking 2019 single “Mean It.”

Since making her debut with “Mean It” in October 2019, Gracie Abrams has emerged as one of the most compelling songwriters of her generation, earning the admiration of such likeminded artists as Lorde, Billie Eilish, and Olivia Rodrigo. She penned her first single at the age of eight, then went on to amass a devoted following on the strength of her emotionally intimate lyrics, confidence inspiring “girl power” driven mentality, and DIY sensibilities. Her debut project, minor, depicted a fresh take of the painfully honest personal tales of heartbreak that reached critical acclaim. Her delicate melodies blend in beautifully with her striking vocals, and her work continues to inspire voices worldwide.

“Feels Like” arrives as the first new music from Abrams since her heart-melting single “Mess It Up” and its accompanying video, which premiered in May. With such soul-binding honesty, her unchained vocals drive forth the push for a raw expression of vulnerability that only continues to emphasize her work’s meaning.

I am a lot more comfortable about writing the way I feel than just talking about it. In terms of how people hear my music, I just hope that people can feel like it’s a space where they can be honest and vulnerable. Having recently been playing in rooms where I get to see people respond to my music, it’s been massively inspiring…it’s pushed me to be a lot more honest, even. It’s strange, because when I’m around people, I typically tend to share less in normal life.

With its beautifully minimalist sonic palette, “Feels Like” finds Abrams revealing new textures of her mesmerizing voice as she shares a moment of everything feeling just right after moving to NYC and living with her best friend.

Abrams is currently on the road, and has been since early September; which marks the first time she’s ever embarked on a full tour. Kicking off her 2022 run on February 2 in Salt Lake City, the This Is What It Feels Like tour will continue through March 13 in Seattle. The 21-date tour will include stops in Manhattan, Brooklyn, Chicago, Toronto, Nashville, and the El Rey Theatre in Los Angeles, among other cities. Tickets for the This Is What It Feels Like tour are available now at the link here.

Stay tuned for more updates about Gracie Abrams! Stream the latest single, “Feels Like,” available now on all listening platforms: 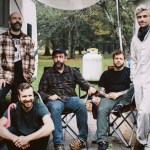 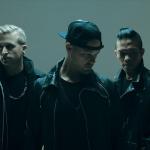