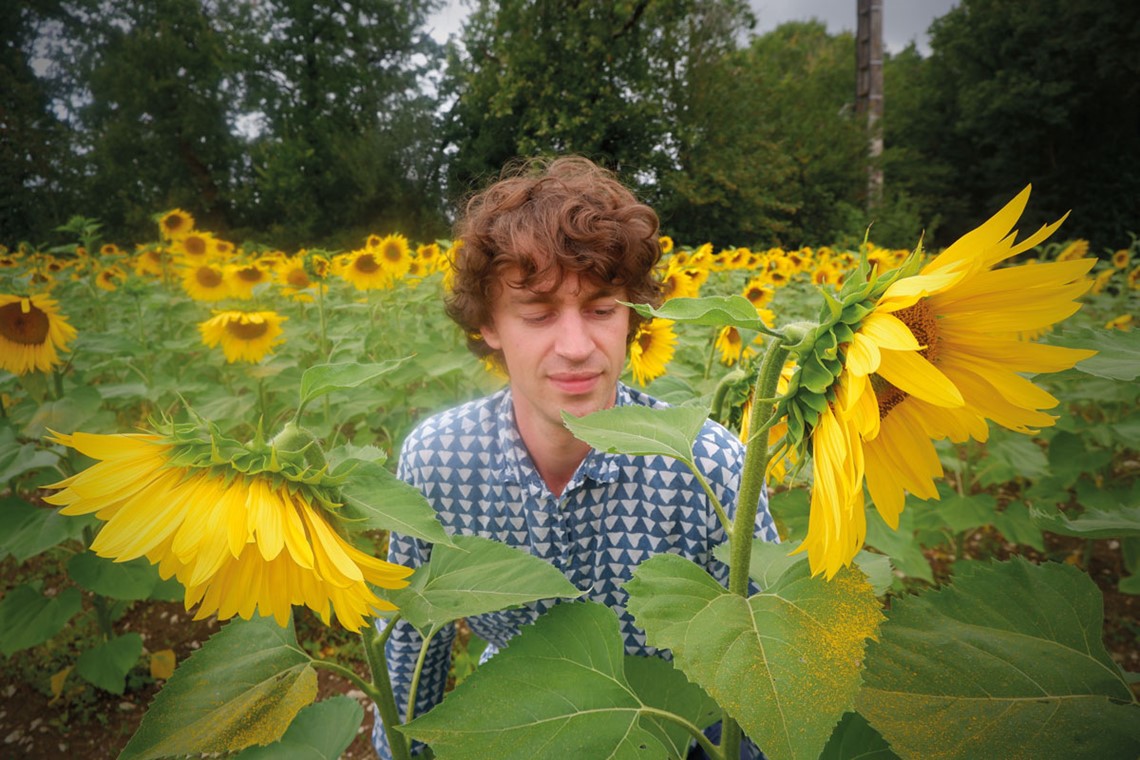 A London native and man of many instrumental talents, Cosmo Sheldrake has been in the eye of the music industry since 2014. Specifically, his first single titled “The Moss,” is a treat to the ears and a guaranteed chill time.

An experience like no other, “The Moss” is a folktale come to life. Ever wondered why moss sticks to one side of the trees? Or when worms see it best fit to emerge from the ground? What about legends and what they say of why the world spins on an axis of 23 degrees? With a catchy tune and science lessons sprinkled in, “The Moss” introduces all of these ideas and more. This is just the beginning of the song, however, and there’s more wackiness and nonsensical fun to explore.

Continuing further into its chorus, more folklore is given the spotlight. Sheldrake introduces his audience to the rabbit in the moon, the cow hopping over planets, and she who leapt up mountains. A life lesson is taught as well, as Sheldrake reminds his audience that one has the chance to learn from anyone, being the old shoe-dweller woman, or the notably drunken man, affected by the brewers’ droop.

The center piece of “The Moss” takes whimsical to the extreme. Offering the audience terms such as “Jumblies,” “Chankly Bore,” “Jabberwocky,” and “Quangle Bangle,” the first listen may come off as complete gibberish. This is the charm in “The Moss,” to have fun, tell a story in a musical fable, and be fascinated by even the smallest details in life. Like what Sheldrake says in his song, “nobody knew, and nobody knows.”

“The Moss” is homage to nonsense.

Have a treat and add “The Moss” to your playlist. I also encourage multiple listens to memorize the lyrics, its a guaranteed good singing session while in the car, or a satisfying night jam-out. 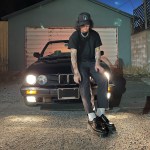