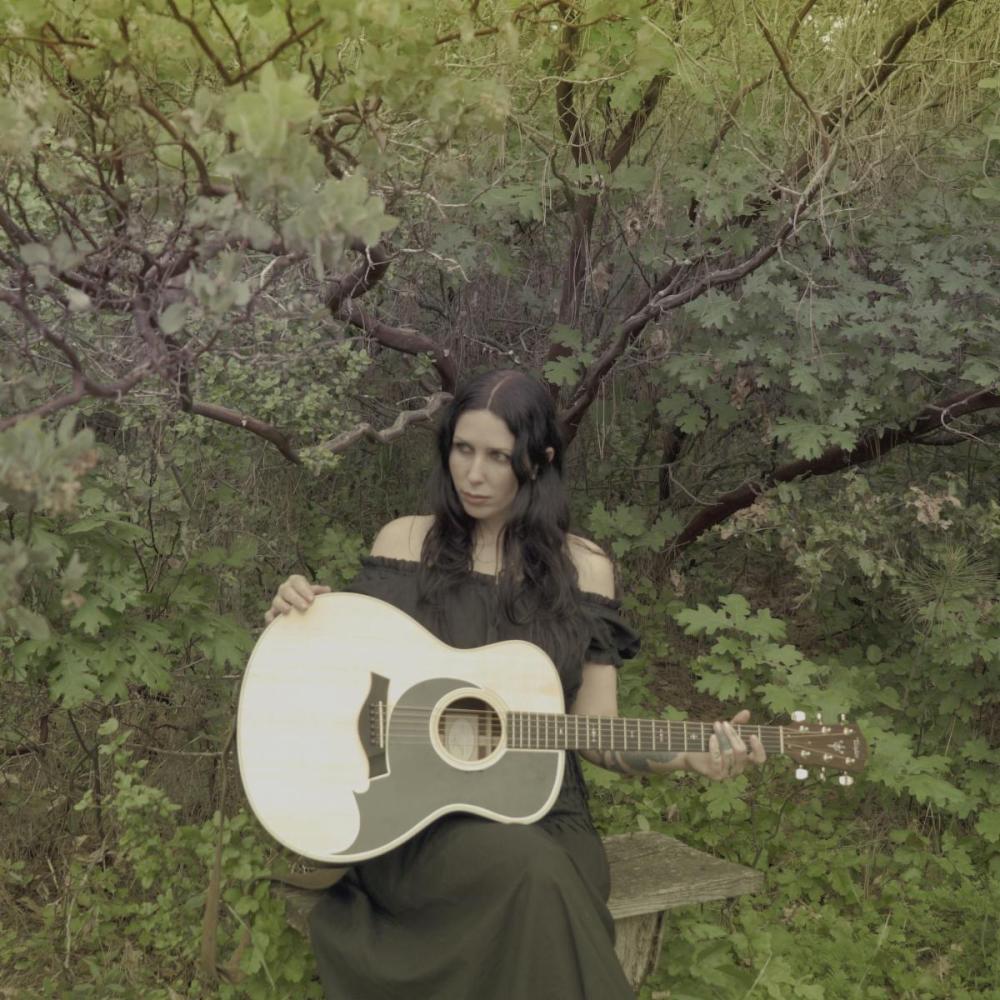 Renowned songstress Chelsea Wolfe has revealed two unreleased songs from her Birth of Violence sessions during which she masterfully returned to her folk roots. Her stunning spin on Joni Mitchell’s eminent single, “Woodstock” and the never before heard, “Green Altar” display Wolfe’s experimental approach as she deliberately ties together her discoveries in rich textures and haunting melodies.

Wolfe recounts, “While preparing for the ‘Birth of Violence’ tour, I was watching a lot of Joni Mitchell videos. A 1966 Canadian performance that I found of hers ended up inspiring the video for my song ‘Highway.’ One night after working on the live set, Ben and I were hanging out and I was just letting the Joni videos roll.. ‘Woodstock’ came on and I started singing along. After that I simply asked Ben if he’d be into covering it with me for the tour, and we just went back into the studio and started working it out. The cover came together quite naturally and it was a treat to play on stage every night. Joni is obviously such a big inspiration to this side of my music, so it felt right to pay tribute to her.”  “‘Green Altar’ is a cherished song that unfortunately didn’t make it onto the album. It’s a love song I wrote after finding out that my dear friends (artist) Bill Crisafi and (designer) Hogan McLaughlin were engaged. I envisioned them getting married in a lush, green outdoor space outside of some majestic castle ruins.”

Wolfe has also shared an official documentary of her 2019 ‘Birth of Violence’ Tour which unfortunately came to a halt with the onset of the pandemic. The piece is beautifully shot by photographer/director Bobby Cochran who joined Wolfe at the tail end of the North American leg. Cochran documents the show, stage, and captures moments behind the scenes. The two also sat down to discuss the creation of the album, Birth of Violence, about what it’s like being on tour and her rituals.

Wolfe tells, “It’s not my natural inclination to want cameras around when I’m in my head or doing vocal warmups before a show, or when I’m with friends or family backstage, but Bobby asked, and in the spirit of pushing myself to document that era of my musical life, I welcomed him along. Then, after the COVID-19 pandemic hit and I had to fly home from the European acoustic tour before I got to play a single show of it, I was so grateful that he had this footage and was putting it together. I wanted to share this documentary for that reason as well, for those who had tickets to cancelled shows (I love you!), and as a sort of wave goodbye to the time I spent focused on ‘Birth of Violence’, as I’m now making plans for and in the headspace of the next new album.”

Stream the new singles now, available on all platforms: 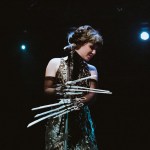 Self Obsession in Baby Queen’s “Narcissist” 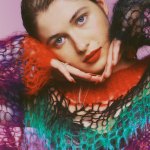