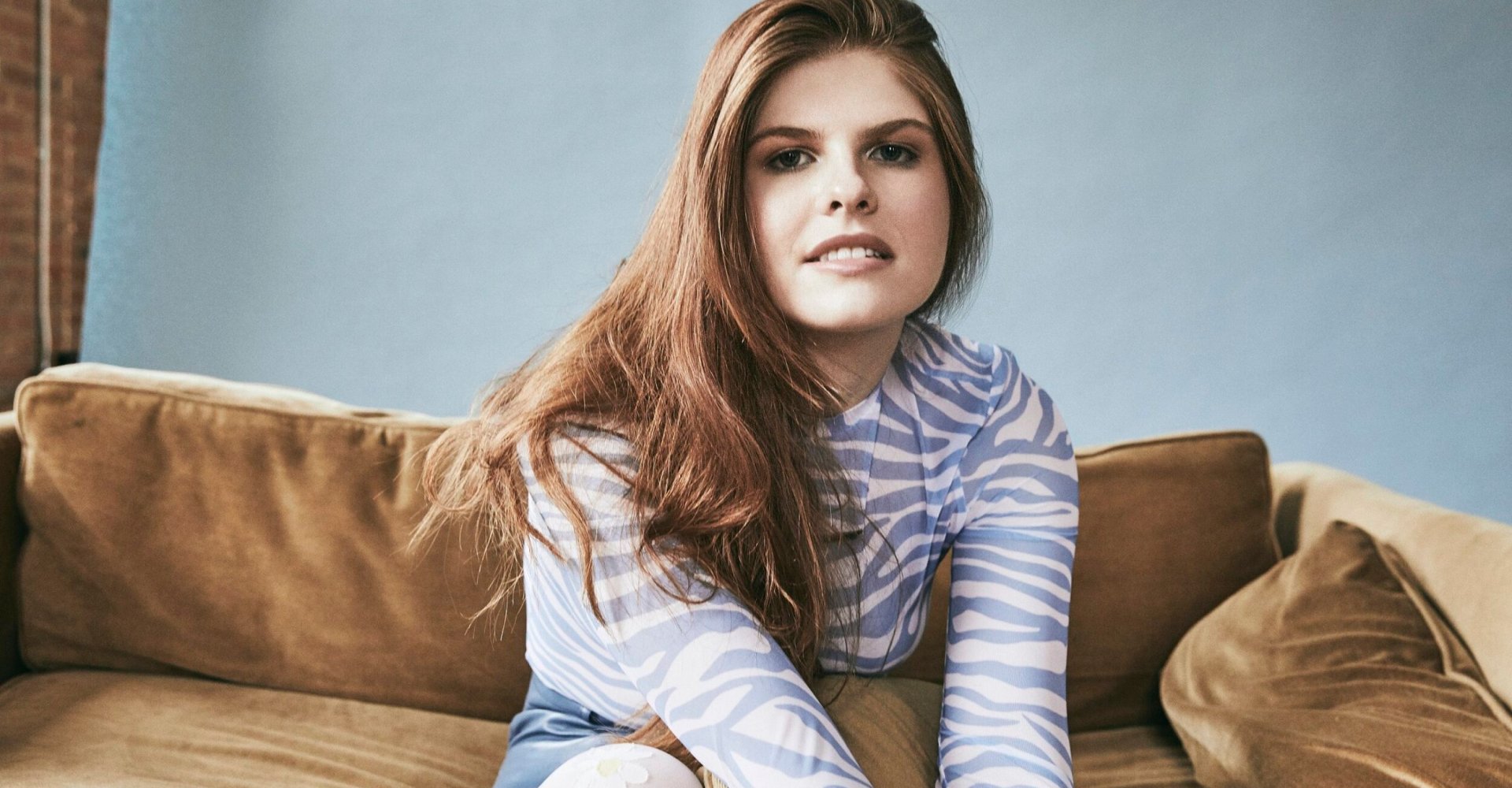 Tomorrow, American singer and songwriter Catie Turner will be releasing a new single, “God Must Hate Me.”

Last week, Turner teased the track on her TikTok and the video quickly reached over a million views within 24 hours of posting. “God Must Hate Me” follows the singer’s recently released duet with Los Angeles-based artist JORDY, known for his single, “(Wish I Didn’t Have To) Lie.” Turner co-wrote the song alongside JORDY, and their dual efforts paid off by landing the pair on the cover of Spotify’s Sad Hour playlist. She recently performed the duet with JORDY at The Troubadour Music Center, and completed a couple of sets at both LA’s Roxy Theatre and New York’s Bowery Ballroom opening for Faouzia.

When asked about her newest single, Turner revealed that “God Must Hate Me” may be her most vulnerable release yet.  “Some may roll their eyes at the melodramatic title, and believe me, when I’m in a good headspace I can laugh at myself too, but [this song] is about those times where the feelings are so omnipotent, you really start to believe it,” Turner shared. “That you were made wrong. That you’re not good enough. And, that maybe, a higher power being angry with you is a pill easier to swallow than personal responsibility.”

Catie Turner first rose to prominence when she featured in Season 16 of the popular singing competition television series American Idol as a fan favorite contestant in 2018. She later went viral when her original song, “Prom Queen,” was featured in the trailer for the documentary The Beautiful World of Jeffree Star, which holds over 14 million views on YouTube as of this date.

You can listen to a preview of “God Must Hate Me” here!

clairestarhsu Author
Sorry! The Author has not filled his profile.
Facebook 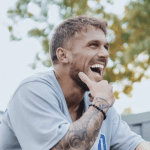 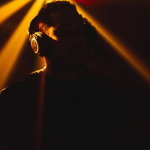