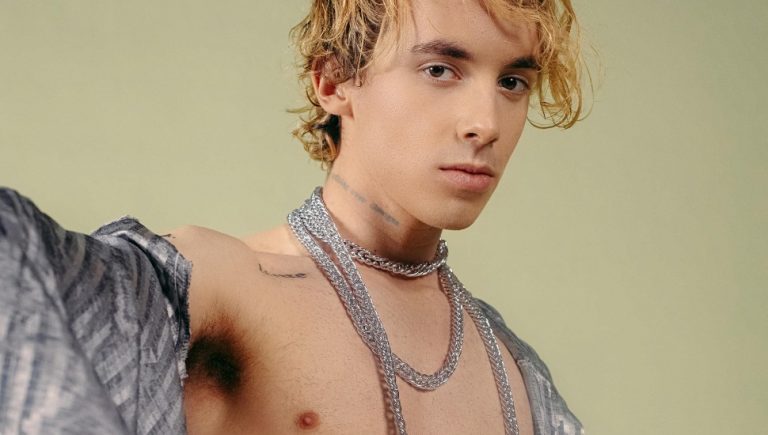 Wanting to be versatile as an artist, Will Hyde recently released the single titled “Our Neighbors,” a love letter for those struggling in toxic relationships. Written by Joel Quatermain and 2021 GRAMMY winner Mike Waters, Hyde originally came up of the idea for this track while listening to his neighbors argue, and realizing how embarrassing it must be to have the people living besides you hearing on such a raw moment in time. Located in Melbourne, Hyde has been rapidly gaining a fanbase in both Australia and the United States, as he was previously half of the electronic duo titled SŸDE, and one of the last contestants standing during the triple j Unearthed in 2017.

“Our Neighbors” released to the world on September 1, 2021, waists no time in not sugarcoating the harsh realities while being in a toxic relationship. Hyde touches on the numbness of it all, and how the constant arguments must be driving everyone else insane. Home, the one place where it’s most important to feel safe, morphs into a warzone, and the constant lying and gaslighting has the couple continuing to scream at each other until the early morning. The first lines of the chorus holds the entire meaning of the song in them, being “I feel sorry for our neighbors whenever we fight, for hearing all our demons come back to life.” Also, a question that is constantly asked throughout “Our Neighbors” is “can we just turn out the lights?” In other words, can we just stop? Can we just forget all of this, that is ever happened? Can we just ignore the fact that in truth, we hate each other?

“I hope this song can comfort anyone that is feeling stuck in a relationship and lost with themselves because of it. You deserve to be happy so get out of that shit!”

Have a listen to the single “Our Neighbors.” The track holds an excellent message about the truth of toxic relationships, and how ugly they can become in time. 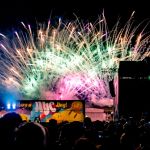 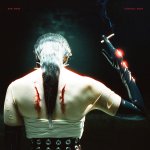