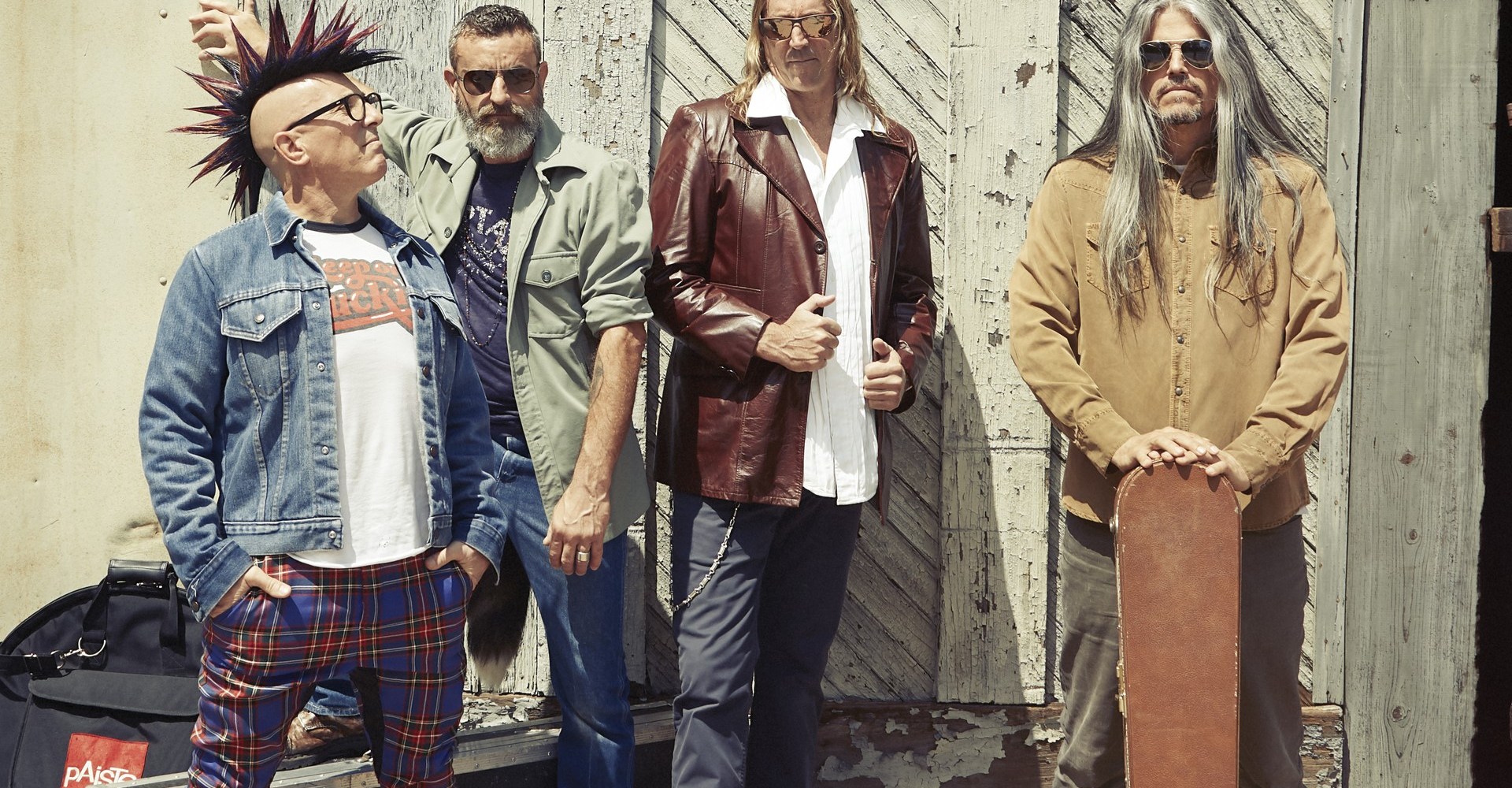 Throughout the trials and tribulations over the last eighteen months, we may be on our way out of the woods in the music industry. TOOL have announced a mammoth-sized 2022 tour, with the Los Angeles-based band spending 3 months traversing the U.S. followed by a month of European dates.

Let’s finish what we started. Shall we?

The band’s latest album, the first in thirteen years, Fear Inoculum, has achieved great success, including Grammy awards for a track on “Fear Inoculum,” a Best Metal Performance Award for “7empest.” Fear Inoculum was Tool’s third effort to top Billboard’s album chart, following 2001’s Lateralus and 2006’s 10,000 Days. Not only did they top the charts, they remained in the top throughout the entirety of summer 2019.

TOOL elected to kick off the highly-anticipated next leg of the tour in Eugene, Oregon as a nod to the abrupt halt to their 2020 Fear Inoculum tour. Slated to play the Matthew Knight Arena on March 12, 2020, the show, along with the band’s remaining tour dates, were canceled as nationwide lockdowns began to take effect that evening. Now, the band is back, and will be kicking off just where they left us.

It is with great pleasure I get to announce our return to the road. These past 18 months have been trying to say the least but from great trials come great lessons and great rewards. We are genuinely looking forward to sharing them with you.

See the details of the tour below: 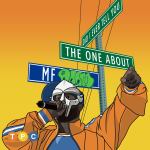 Another One Down! release a poignant single + video ‘Headspace’ and Announce New Album. 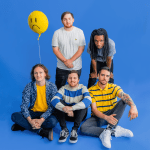