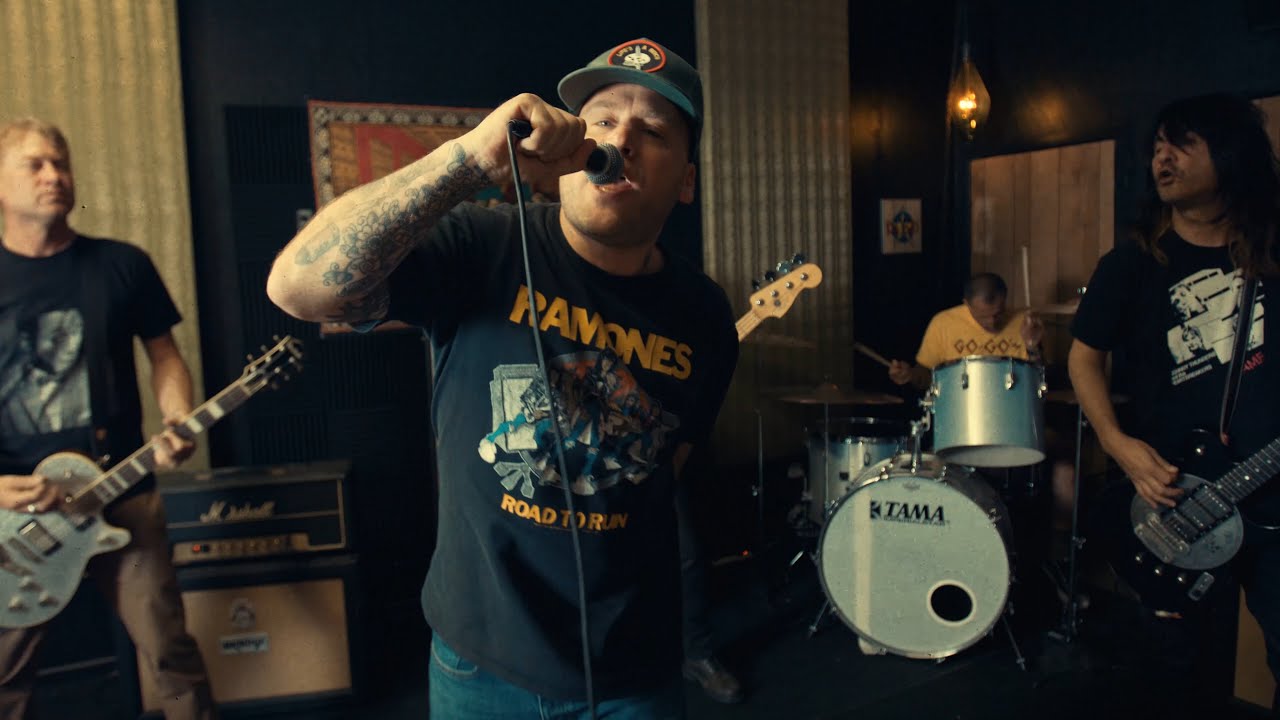 It’s not often these days that a punk band makes a big name for themselves, and when they do, they tend to be short-lived, loved by a small stable of followers. Even the word “punk” hardly seems inclusive enough for the broad styles and voices occupying a space in the genre. That’s why you often see subgenres popping up everywhere. “Industrial metal,” “Hardcore,” “Experimental metal” and so on.

You could say that despite that, punk music is in a unique place. There are groups like Show Me the Body, Uniform and Machine Girl inflecting a fresh spin on hardcore and heavy sounds. While those bands aren’t technically labelled “punk”, the spirit is there, and that’s the ethos of punk — it’s about spirit, drive and doing it yourself.

The Bronx, a Los Angeles based punk band, are back with their sixth album Bronx VI. They’re known for their edgy sound and their unwavering vitality at the core of their songwriting. When they’re not spewing mayhem, they’re moonlighting as a mariachi band under the name Mariachi El Bronx.

The Bronx have maintained a consistent serving of hardcore music for the last twenty years. Although they’ve been labeled as a punk band, that sound isn’t as obvious on this record. That genre comes with baggage, the sort of baggage typically handled with DIY ethics and lo-fi production. Bronx VI is no such record. There’s punk influence, but these songs are more rooted in hard rock than garage punk. They’ll train your ears to love their upbeat rock n roll. More Buckcherry than Black Flag, it seems that The Bronx aren’t beholden to the murkier territories of heavy music.

“Red lined and it’s time for action. Less talk, no more distraction.” These are the first lyrics we hear on Bronx VI. The Bronx are marching forward (where exactly, we don’t know yet) with or without us.

They’re here for a good time, and it’s made apparent by the first four tracks — all of them a variation on late nineties, arena rock conventions. “Superbloom” was written collaboratively, the chorus written by guitarist Joby J. Ford, bassist Brad Magers, also vocalist Matt Caughthran whose lyrics were inspired by his time spent in a California superbloom wildflowers with a friend.

“Curb Feelers” incinerates you with fuzz riffs, making it sound like the soundtrack to a bar fight. It opens with the line “and every day starts off the same, I wake up looking for my brain”. Then a shift from the sucker punch opening, Caughthran says, “I write the songs that no one sings, you got no idea how much pressure that brings”. At its core, the song is about what it means to be an older punk. The self-awareness in these lyrics set it apart from the simple, gutsy riffs. Later he says “rebel becomes routine, and now you’re dying like a punk scene”.

“Peace Pipe” has the pop-rock energy they need to shift out of the anthem rock. They’re a bit more focused on melody in this song, and there’s some uplifting vocal harmonies to prove it.

And the anthems don’t stop coming. “High Five” is full throttle. It’s jarring, it’s catchy, it’s full of life. But it’s the song “Breaking News” that stands out on the first listen. Up until this track, the songs leaned toward repetitive hard rock. Not so here. From the first riff, The Bronx unleash thrashing punk guitars and guttural drums. It’s littered with a trail Minor Threat and The Damned, little breadcrumbs reminding you that the Bronx still have brawns.

It’s an aggressive record from start to finish. The high energy still comes with plenty of heart, though. In fact, you could say that’s the most rewarding quality of the Bronx’s sound — that “need for speed” in whatever they play.

There’s a Vans Warped Tour, California surfer, bloody-knees-at-skatepark sound. You can smell the sweaty bodies coming off people’s backs, while they’re tangled in a mosh pit at a late-night house show. Think Queens of the Stone Age (former band of The Bronx’s new drummer Joey Castillo), Eagles of Death Metal, the Desert Sessions. At the same time, they’ve clearly gotten their kicks from The Cult, New York Dolls, all the great late 70s to 80s rock. It’s a pow-wow for massive glam hooks, so don’t think too hard.

It’s refreshing to hear a band playing punk rock without any pretentions of being experimental, avant-garde, even artsy. The Bronx keep it simple.

David Dufour Author
Sorry! The Author has not filled his profile.
× 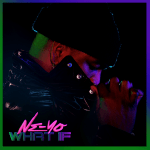 The New Single From Ne-Yo Asks A Loaded Question: “What If” 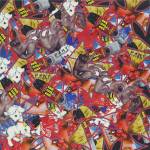