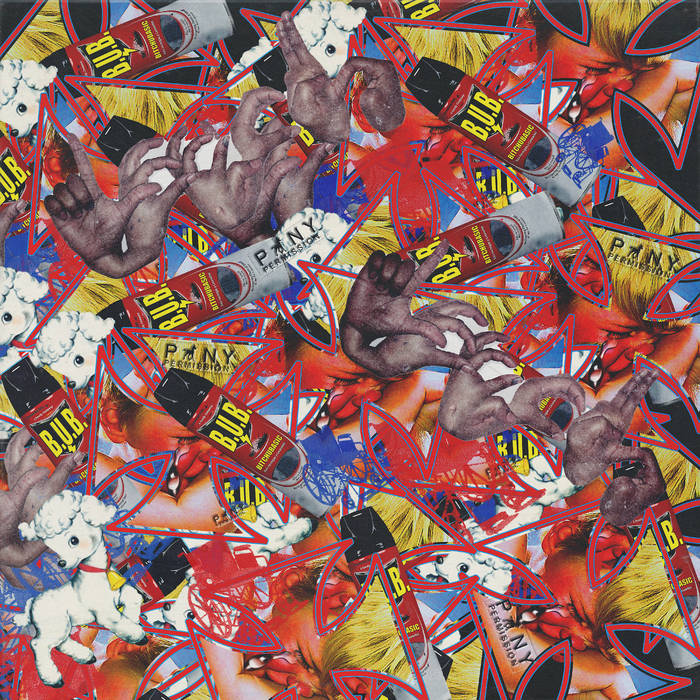 Anonymous Club released their latest music video for “Permission” featuring Tama Gucci on September 9, 2021. The video’s credits are a who’s who of contemporary, subversive New York based artists and designers.

One of them, the musician and fashion designer Shayne Oliver, worked as creative director for the project. Directed by Jordan Hemingway, the London based artist with a taste for the strange, the video opens on a ritualistic scene, a lone singer being held prisoner above a floor of candles. The singer’s hair is dyed fluorescent pink.

The artists’ collective known as Anonymous Club such members as Tama Gucci and various personas. It was formed to brings artists together, allowing them to create an inclusive space. “Permission” is a track from their compilation Screensavers Vol. 1, which was released in August of this year. This compilation features artists like LEECH and Ian Isiah. Yves Tumor also co-produced and co-wrote the tracks “Backdoor,” “Leave Out,” and “Pavement”. Tumor himself has paved the way for upcoming artists with his daring approach to popular music. Taking shock inspiration from the likes of Bowie, Tumor’s music and image provoke the listener to action.

Same with Anonymous Club. The provocative calls to action are front and center. “Permission” is an alluring song, with an avant-garde music video accompanying it.

The video’s alluring, if unsettling, atmosphere traces back to Anonymous Club’s credo: to promote and encourage the work of upcoming artists. The ideas may be strange, but they are effective. This New York collective has given us a stunning work with the Screensavers collection and now with “Permission”.

David Dufour Author
Sorry! The Author has not filled his profile.
× 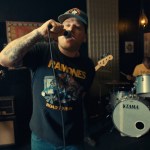 The Bronx are Self Aware Punks in “Bronx VI” 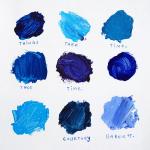