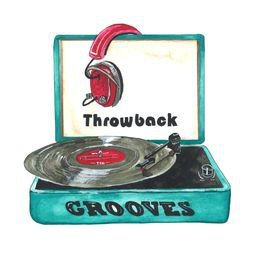 Denver-based rock-and-roll band Taylor Scott Band is heavily influenced by funk and soul music. The band’s newest single, “Throwback Grooves,” showcases those influences while setting the tone for a moment with someone you care for.

Lead by internationally touring guitarist and singer/songwriter, Taylor Scott, the band is a high-powered extension of Taylor’s mélange of sounds. Taylor has toured all over the US. Canada, and Europe both with his band and trance-blues legend, Otis Taylor. He has played alongside the likes of Warren Haynes (Allman Brothers, Gov’t Mule). The band has worked with producers like Steven Berlin (Los Lobos) and featured artists like Henry Garza (Los Lonely Boys). The old-school sound in a new-school world is a refreshing step back into earlier decades of soulful sounds.

Musically inspired by some of Taylor’s favorite 70’s funk and soul records like Curtis Mayfield and Bill Withers, “Throwback Grooves” has been one of Taylor’s favorite songs to write and record. Featuring Eric “Benny” Bloom on trumpet, the track evokes feelings of calm joy and recalls memories of late nights. A feel-good atmosphere is quickly set by the soothing instrumentals and the caring lyrics. Listeners can pick up on reminiscent tones within the vocals, along with a desire to recall the emotions of a past memory. The track is a sweet addition to a late-night playlist thanks to its serene soundscape. 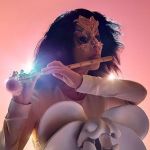 Skip Marley and Popcaan Are The Definition Of “Vibe” 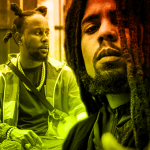