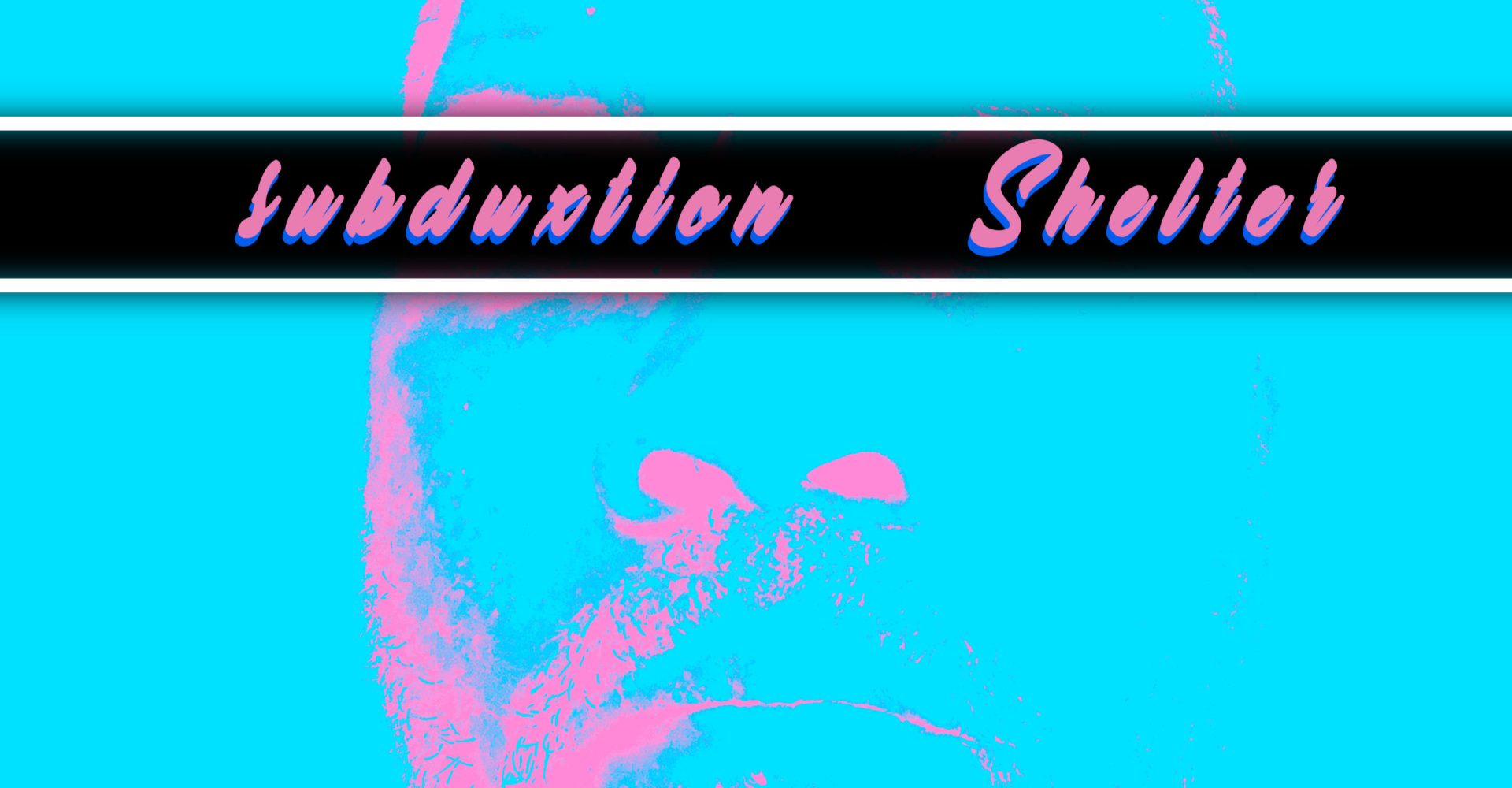 On July 27th, L.A.-based producer subduxtion released his new track, “Shelter.” Labelling his sound as “Dark-Step,” subduxtion has been building his following since 2007. “Shelter” was released through Milligrid Records, but he has also worked with I&W Music, Zero Signal Records, and High Pressure Systems. On a base level, “Shelter” works as a song for a smoky, crowded basement house party, but there’s higher levels to it as well.

“Dark-Step” as a moniker actually leads one to believe there are more dubstep elements in subduxtion’s music then there actually are. “Shelter” is pure Techno. Is it dark? Absolutely. Is it related to dubstep? Not really. That’s just being nitpicky, though. “Shelter” as a track is tremendous. The atmospheric synths, the “house chords” that are heard throughout the entire track, the four-on-the-floor beat, and the overlayered percussion create something that could work anywhere with a dancefloor.

It could be that aforementioned smoky basement house party. It could be a rooftop in Bogota, Colombia. It could be late night on a farm in the middle of Tennessee. The thing about “Shelter” is that it is absolutely made for clubs, but the club is anywhere the listener wants it to be or anywhere subduxtion draws a crowd. Get the right lighting and effects going, this track will crush anywhere the EDM crowd wants to be. “Dark-Step” might just be an offshoot of Techno, but it certainly works to perfection.

Let us know what you think about “Shelter” and subduxtion in the comments below! Be sure to check it out at the link below and give subduxtion the support her deserves! 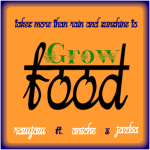 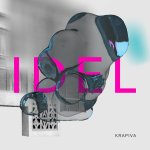