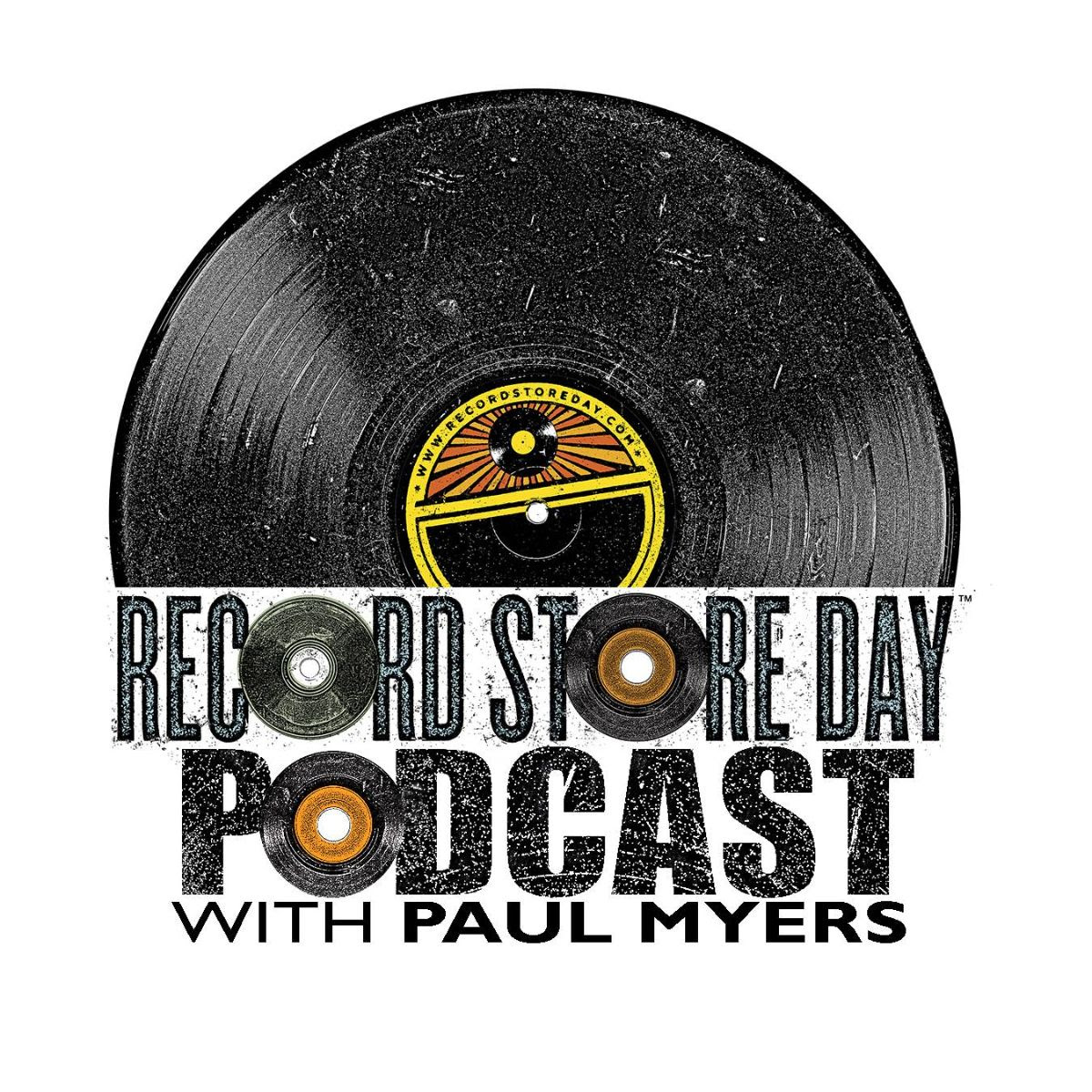 Record Store Day has yet another engaging asset in its box. In addition to its annual main event in April and its Black Friday domestic sibling (both up and running for over a decade), as well as more recently conceived traditions like the Summer Camp conference for record store and a founding partnership in the Making Vinyl conference, RSD is proud to announce the launch of the Record Store Day Podcast, a collaboration with NYC-based comedian, producer and writer, Paul Myers.

While anyone familiar with Record Store Day- and we’re talkin’ about 2,500 indie record stores worldwide serving literally millions of shoppers- may know what they’re in for upon first glance/listen, we’d like to take a second to explain…

It’s simple. As Record Store Day was conceived as a way to celebrate, support and spread the word about the unique culture surrounding independent record stores, the Record Store Day Podcast provides a format for host Paul Myers to hold conversations about all aspects of those stores, and the records inside them, with a wide array of guests including musicians, producers, writers, actors, and others who love records, make records, sell records, collect or obsess over records.

Look for new Record Store Day Podcast episodes, the first of which features a conversation with legendary producer Tony Visconti and is available now wherever you get your podcasts– every other Tuesday.

Writer, musician and podcaster Paul Myers is the author of several biographies including Kids In The Hall: One Dumb Guy, and A Wizard A True Star: Todd Rundgren In The Studio, and is a co-editor/contributor for the recent anthology Go All The Way: A Literary Appreciation of Power Pop. He’s been the leader of the Toronto power pop band The Gravelberrys, one half of the San Francisco rock duo The Paul & John, and releases instrumental electronic music as Flam!.

Record Store Day, the organization, is managed by the Department of Record Stores and is organized in partnership with the Alliance of Independent Media Stores (AIMS), the Coalition of Independent Music Stores (CIMS) and promotes independent record stores year-round with events, special releases and other fun things.

glassefactory Administrator
Sorry! The Author has not filled his profile.
Facebook 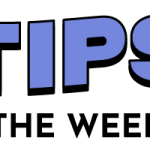 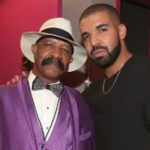