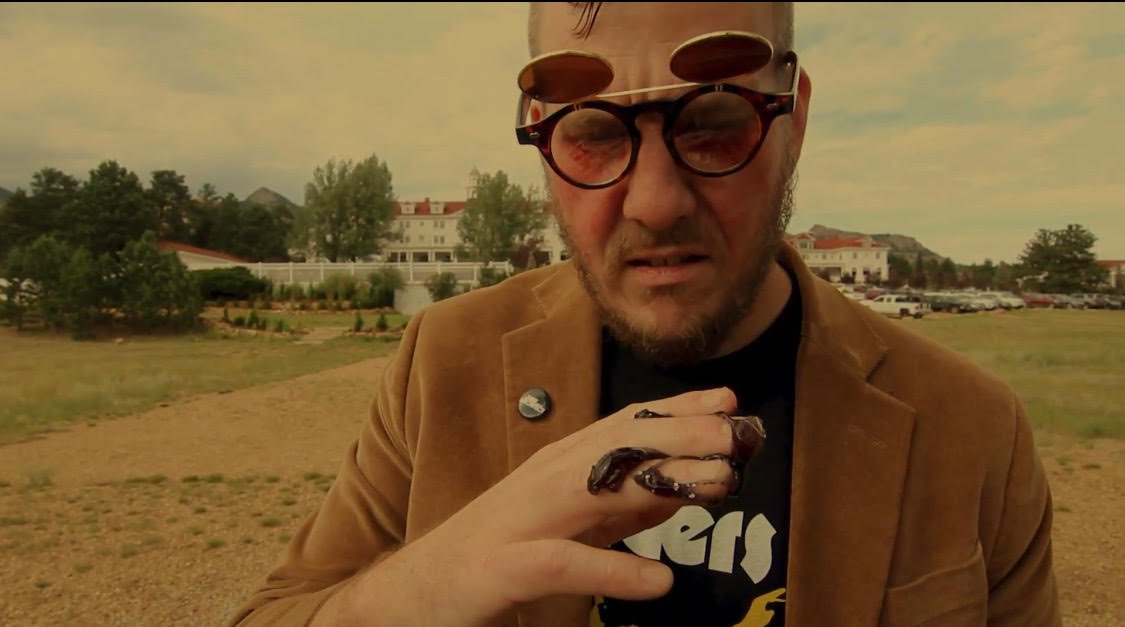 Matthew And The Arrogant Sea (MATAS) is an alt-folk/psychedelic pop act from Denton, TX. The band has received numerous accolades and notable press from around the globe since its inception in the early 2000s. Heralded with praise from outlets such as Daytrotter, NME, Pitchfork, Rolling Stone, Stereogum, Good Morning Texas, and NPR, alongside the exuberant praise from their national debut, “Family, Family, Family, Meets the Magic Christian”, in 2008—named one of the best records to be released in North Texas in the last decade. With the band’s latest effort “But…Who are you now?”, MATAS takes a darker turn into newer and dreamier territories while maintaining (and improving upon) the sounds they had originally sought out with the 2008 release. Founder and frontman Matthew Gray is accompanied by Hagen Hauschild (drums), Blake Vickery (bass), Tony Whitlock (lead guitar), and Jesse Chandler (keys,mellotron,flutes/other wizardry), who together form a wildly dynamic and deeply magical group capable of making the darkest of stories into beautiful ballads. Check out his latest release here:

On Lupe Fiascos HOUSE, even in his most relaxed state, he’s rapping circles.

Arsun Shares “Lay Me Down” Via American Songwriter, Look Out For New Music In 2020