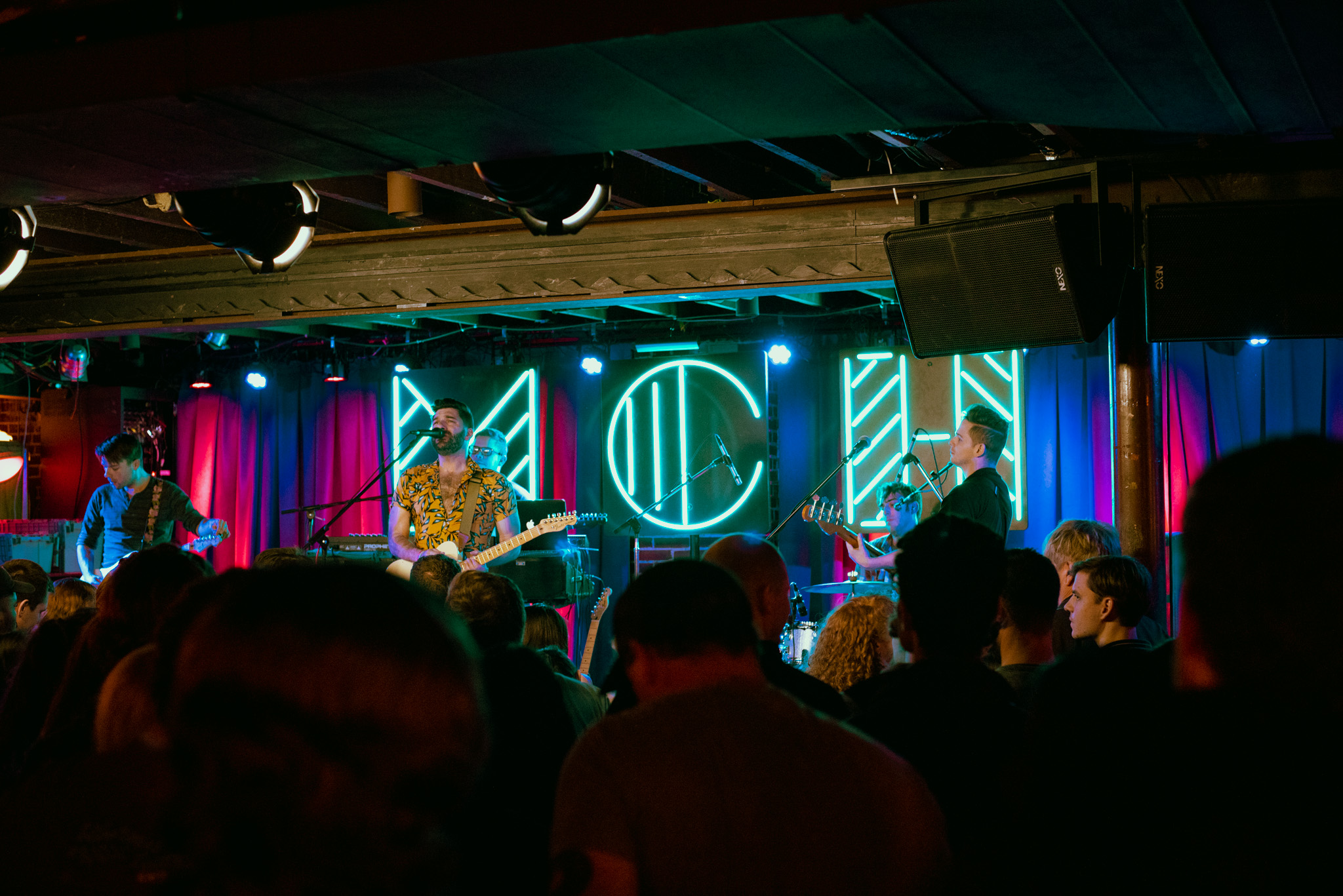 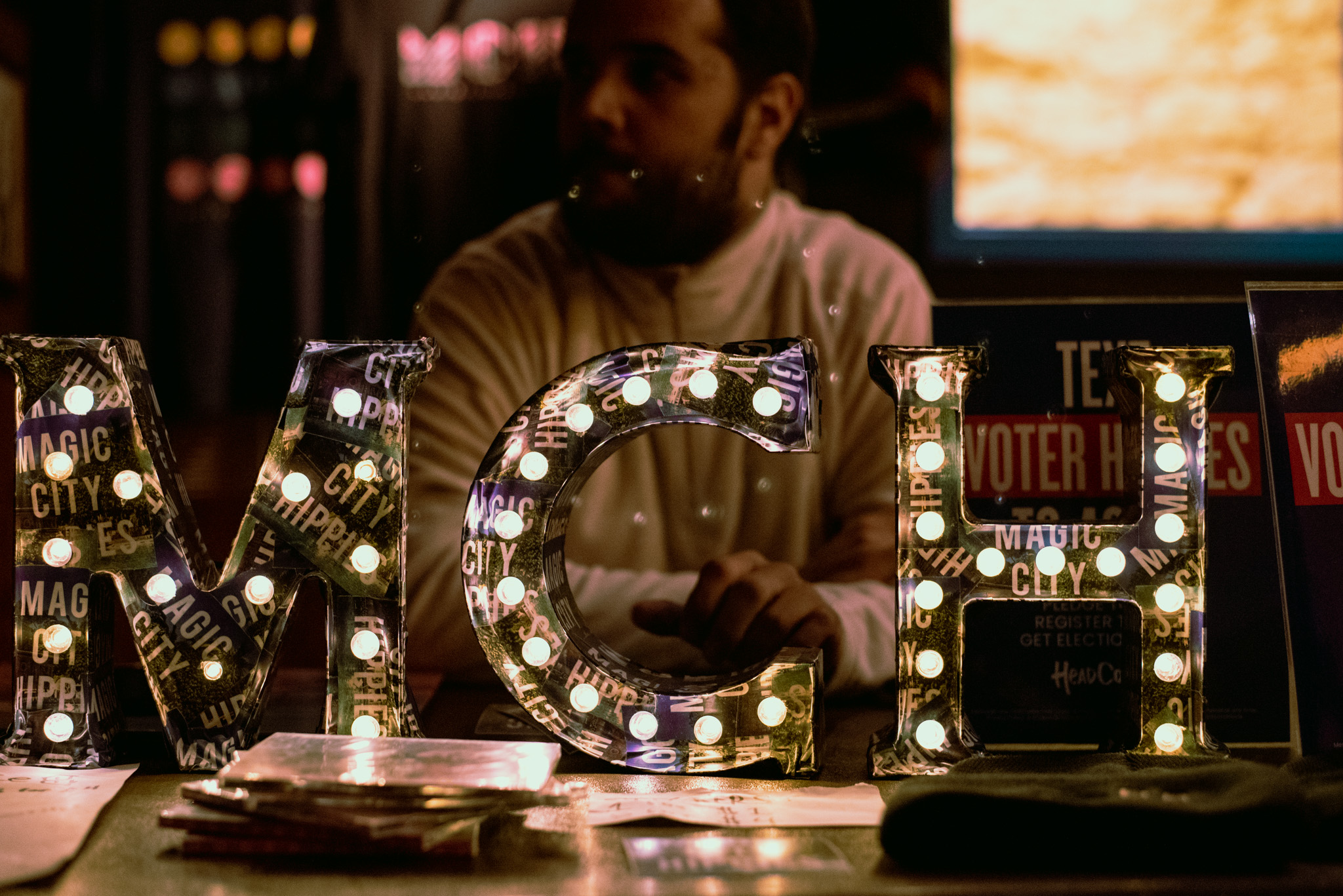 Last week we sat down with Miami-based indie-funk band Magic City Hippies before their performance at Blueberry Hill Duck Room in St. Louis. We chatted about life on the road, musical influences, and creative processes. Starting as a one-man loop-based show from Miami, to now traveling internationally as a 3-piece with a full band, Magic City Hippies is really starting to make a name for themselves. 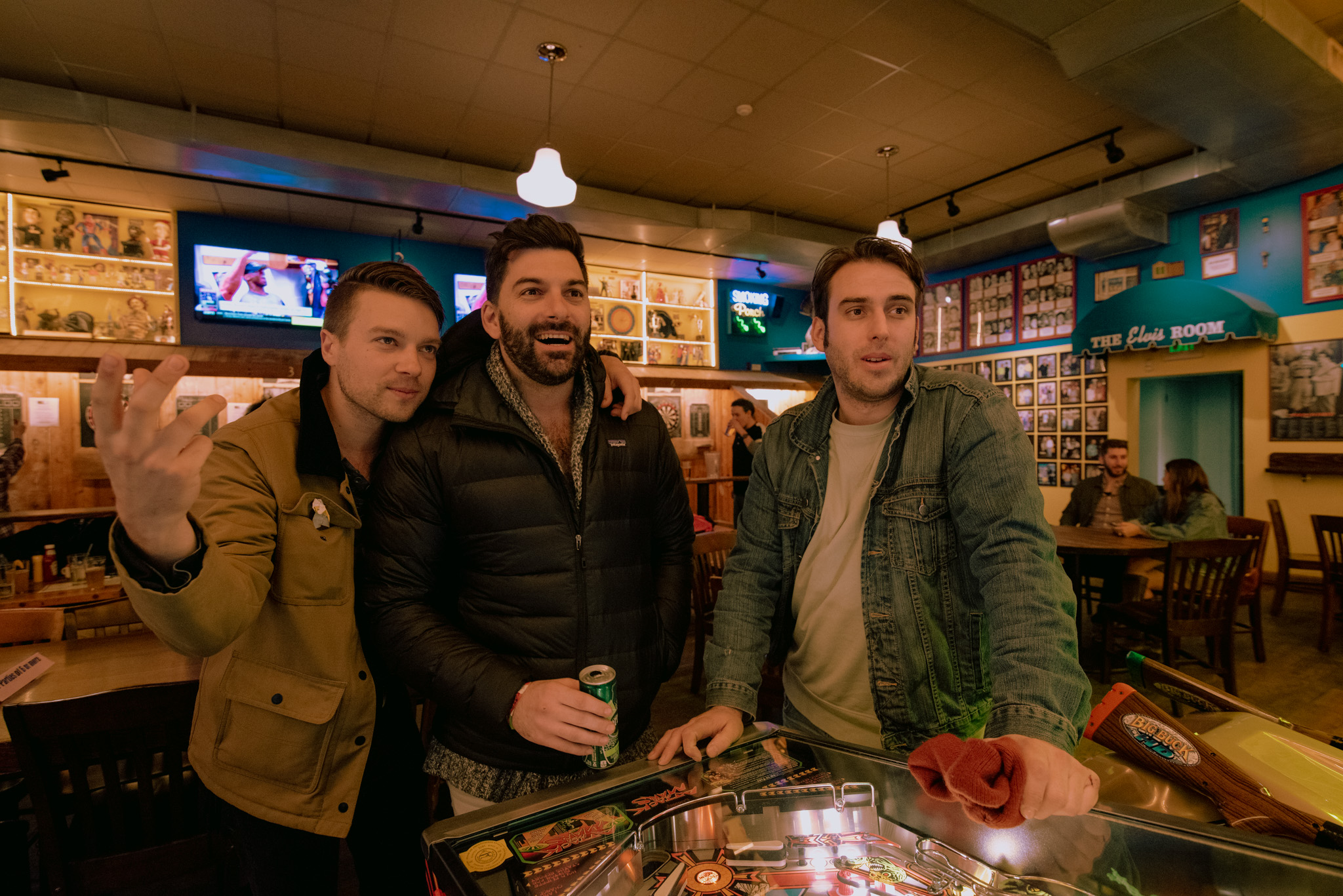 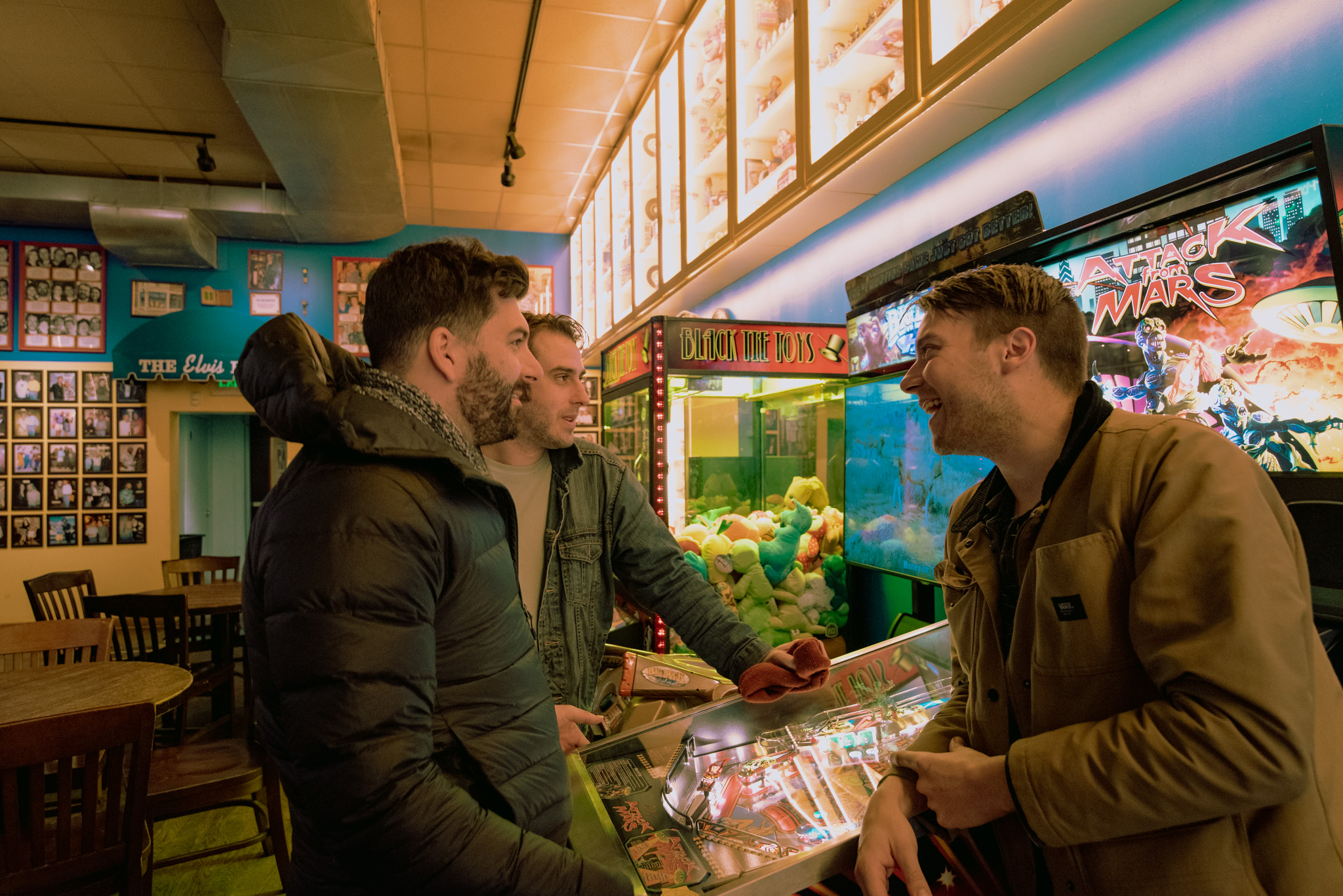 In fact, the first house all the members lived in together was an iconic party house literally called the Hippie Castle, which was crystallized in the 70’s. This house was essential to the band’s formative years, as it inspired an EP title and eventual name-switch, cultivating the very essence of Magic City Hippies.

They’re really stepping into their identity as a band, basically a symbol for the modern party animal, and their fanbase is reciprocating the energy. Indianapolis fans threw the band’s bass player a huge birthday bash just the night before we sat down with them in St. Louis! This being their first headlining national tour, it was their first time playing outside the US. “People drove five hours to come see us and that really meant a lot,” they told Glasse about their fans in Canada, “where the money does in fact smell like maple syrup,” the band jokingly confirms the conspiracy.

Every song by Magic City Hippies starts out as something Robby writes, and he surrenders the idea to the rest of the band to do whatever they want with it. Their creative collaborations have written an EP and full length albums’ worth of polished tunes that represent them well. Now they’re all road tested so the band can just “deliver the goods,” as Coughlin puts it, and groove on stage, vibing off each other and the crowd. The Modern Animal album is about their last three years on the road together, hanging with the boys all the time. Magic City Hippies is all about having fun, so make sure you check them out on the rest of the tour or this summer at Lollapalooza and SandJam Festival!

cassmclaughlin Administrator
Sorry! The Author has not filled his profile.
× 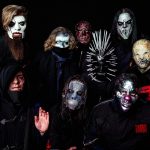 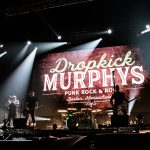