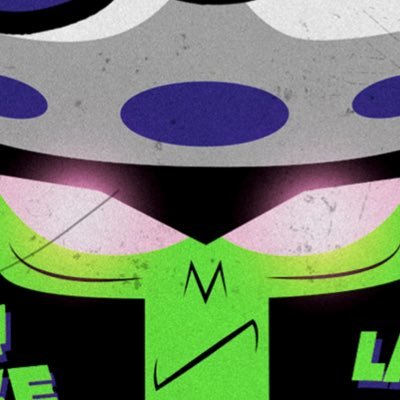 Having shared the stage with artists such as Denzel Curry, Ski Mask The Slump God, Reggie Mills, Lil Pump, and 6ix9ine, Rickky Wokke is waking the world up to hear what he has to say. His first single of the year, “Mojo Jojo”, features Laioung. Laioung is an Italian/Belgian rapper. Both artists share an extensive background working internationally in hip-hop, particularly in the United States and Italy.

It’s always funny to revisit things you haven’t thought about too much since your childhood, especially when they’re featured on the cover of a new rap song that was dropped right in time for the 20th of April. With a soothing beat produced by Build Up, it’s easy for this emo track to stay on repeat. The track is very reminiscent overall, but what really throws you back is the outro with a surprise feature from Mojo Jojo himself.

We asked Rickky what he would like fans to be left feeling or knowing about him after listening to the track, in which he responded:

I just hope they vibe with the energy, crazy times now a days, just wanted to put out something fun with a lil nostalgic vibe the fans could rock with and to keep pushing the envelope with what were able to create sonically in the stu.

glassefactory Administrator
Sorry! The Author has not filled his profile.
Facebook 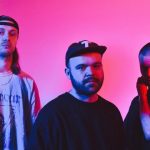 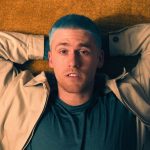