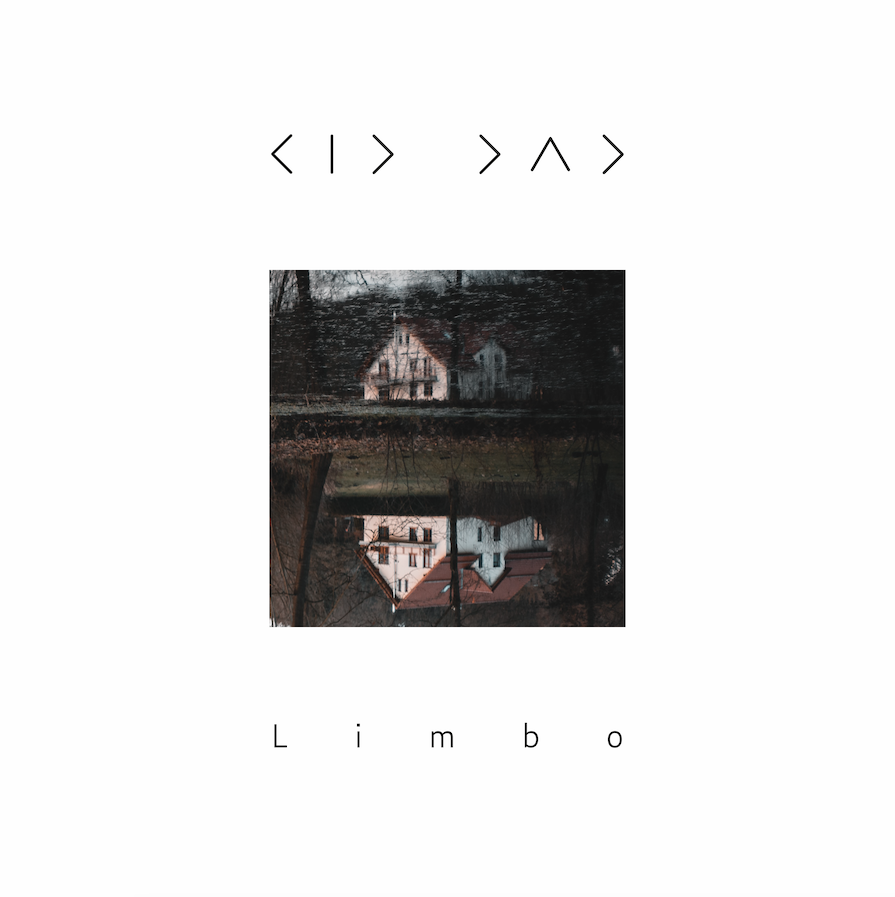 KID DAD’s new track ‘Limbo’ is a song that deals with feeling unsafe, hassled, or even abused. As vocalist and guitarist Marius Vieth says, it’s about being “caught between uncertainty and fear, searching for something real to hold on to, in search of hope.”

The band has chosen to convey this in a music video that tells the story of a child trying to escape domestic violence. Part of what initiated this concept was the fact that, due to Covid-19 and the regulations put in place to battle the pandemic, there has been a surge in cases of domestic violence worldwide. Being trapped at home, a place that should be a haven of safety, can turn into a living hell for far too many people with the detection rate for young victims being shockingly low.

Says the band: “We address feelings of isolation and entrapment on our debut album ‘In A Box’ and feel obliged to call attention to this situation. We want to raise awareness of the prevalence of domestic violence cases worldwide and encourage people to donate to SOS-Kinderdorf (GERMANY: https://www.soskinderdorf.de/portal/spenden/haeusliche-gewalt) & NSPCC: https://www.nspcc.org.uk/what-you-can-do/make-a-donation/ ) in order to support the work they are doing in preventing such violence and supporting victims.”

Kid Dad has set up a website with information, donation links and merch items with 100% of the proceeds to be donated, here: www.kid-dad.com/safeinabox.

“After a lot of research and brainstorming on how we can actually help, we decided to produce some small merch articles of which 100% of the proceeds will be donated to SOS Kinderdörfer and NSPCC. In addition to this we will pay 100% of the producing and shipping costs so every single cent you pay will find its way to the organizations.

We know we can’t change the world with this, but even if a single child will be helped, then this whole campaign will be worth it!

If you have the means we deeply encourage you to make a donation directly to the organizations:

Help us to make a change here: www.kid-dad.com/shop. Please notice that all the donation items are marked with a little house!

Thank you so much,

‘Limbo’ was written on a trip Marius took to London in collaboration with Welsh singer-songwriter Sarah Howells (Bryde). ‘In A Box’ was fueled by these songwriting trips to England, as well as to China and Switzerland, and much time spent in Berlin. Regarding the experience of recording the album over a prolonged period of time, Marius says “I really enjoyed working with so many different setups. You absorb everything when you’re young – I want to take advantage of that.”

‘In A Box’ will be released 21 August via Long Branch Records. KID DAD hail from Paderborn in Germany and have played shows across the continent with the likes of Taking Back Sunday, Marmozets and Fatherson. 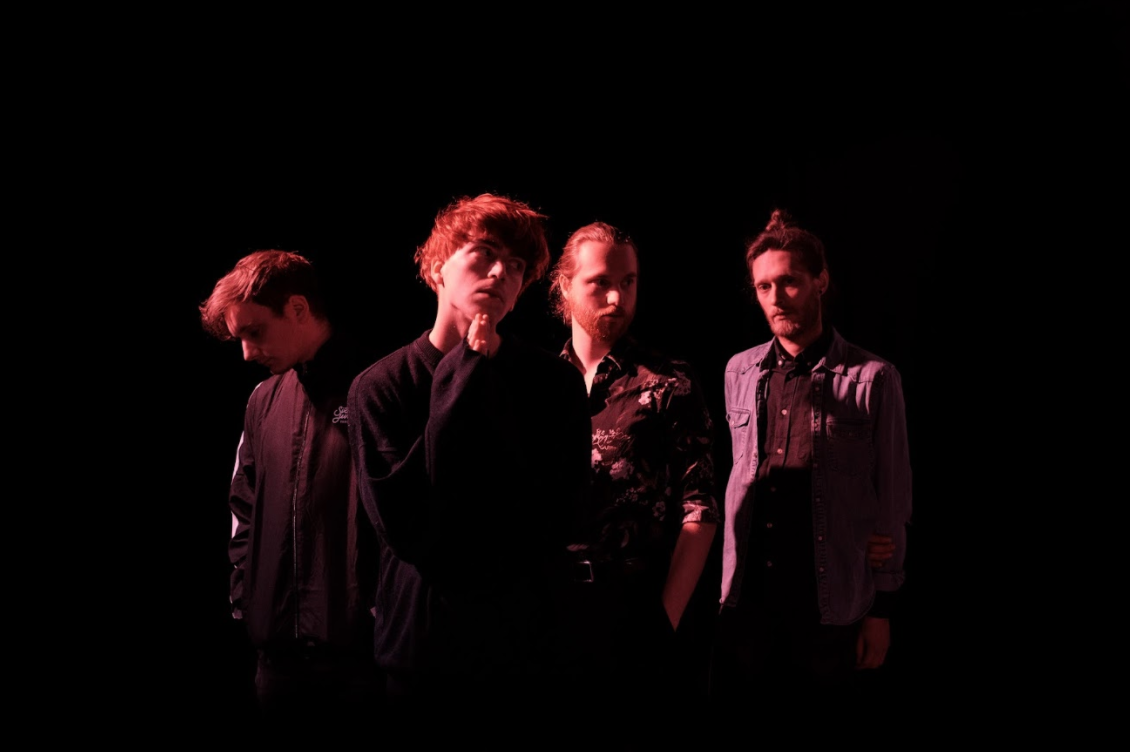 “Some Candles And A Bath” – A Playlist To Unwind To

This playlist is made for exactly what it sounds like, lighting some candles and taking a nice bath. Had a long day? Had an emotional day? Just had a day? Take this guided meditation. Draw a hot bath, get your favorite soaps and scrubs ready, light some candles, turn on this playlist and lay back […]

Arcando Promises To Be “There For You” in Latest Single