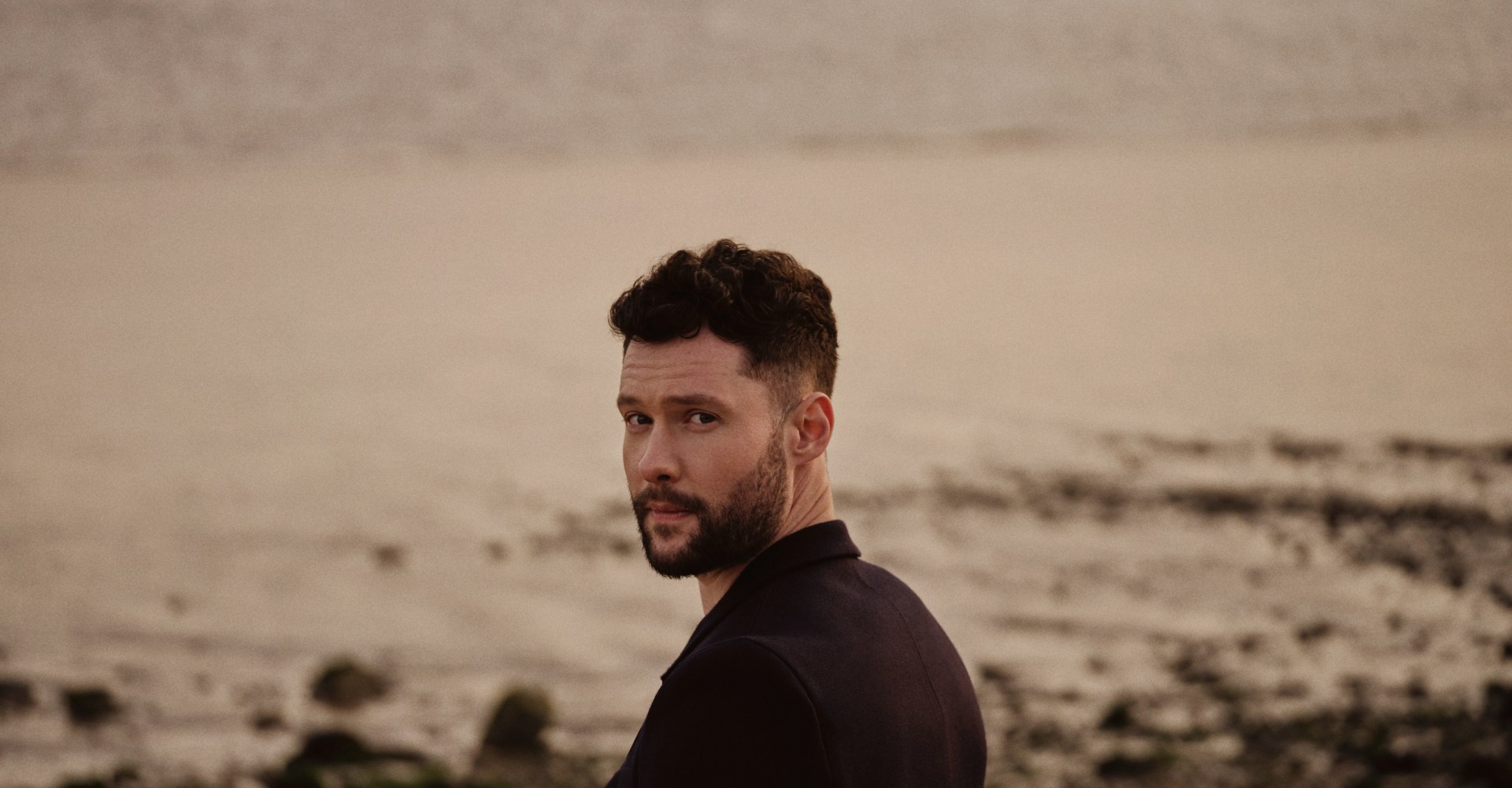 Joyful, majestic and triumphant are all words used to described Calum Scott’s newest single “Rise.” This reassurance of personal victory was released to the public on October 1, 2021, and produced by Gabe Simon and Jon Maguire. The track is quite different from his previous single, “Biblical,” which strives to show off more of his minimalistic expertise.

Scott, a U.K. based singer and songwriter, has amassed over 7.5 billion streams across multiple platforms, as well as smashing number one on the iTunes’ album charts in numerous of countries around the world. His face should also be very familiar to many, as Scott has made appearances in shows like “American Idol,” “The Voice,” and “Dancing With The Stars,” just to name a few.

Starting off with the rapid beat of a drum, “Rise” takes the time to evolve itself into an anthem of a variety of different sounds, including the heart racing experience of an upbeat piano, and the stunning vocals of Scott himself. The reassurance he gives us in this track is truly the mood lifter we need as a daily reminder. No matter what, keep moving forward, as the effort is always worth it in the end. Keep your chin up and facing towards the horizon, as “Rise” tells us, “just keep your eyes ahead, and dust yourself off again.”

“We’ve all faced it during our lifetimes: feeling demotivated or uninspired, feeling like life is out to get you, that it’s easier to stay on the ground when life throws its punches. I wanted to write a song that would empower people to chase down their dreams and to try to embrace life, no matter what they are going through or what their circumstances. We all have the opportunity to do it our way, to put our best foot forward and to rise.” 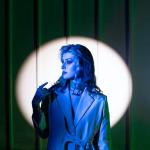