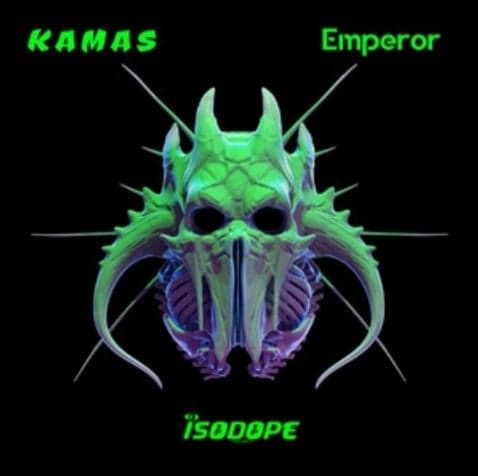 Released under Isodope Records, up-and-coming Boston bass artist Kamas has just put out his new track “Emperor.” This song has an essence of war within the hard-hitting, aggressive bass scratches and growls, somewhat emulating artillery sounds. “Emperor” is hype and intricate, with catchy synth melodies and trap beats layered in as well.  I can already imagine it being mixed into a high-energy live set that would keep the crowd excited and wanting more.

Keep an eye out for Kamas in the electronic music scene, as he is just getting started. “Emperor” is available now on all streaming platforms, and we’ve added it to our Nü Qü playlist for easy streaming. 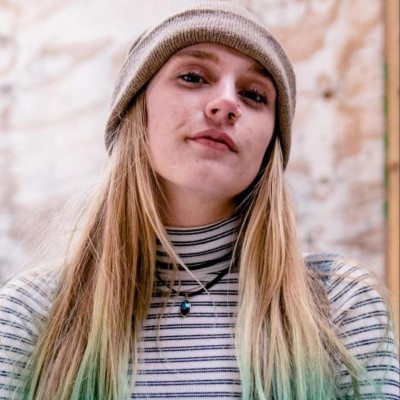 Sounds of Solidarity – Power to the People!

Music is and always will be the universal language of love. While it is important to stand in solidarity with all of our brothers and sisters, let us remember that love is always the answer. If you are protesting peacefully and safely and need some powerful songs to guide you through the march for justice, […]

The Show Must Be Paused

The Success, The Failure, and The Artist.

Everybody Else (ROMARIO REMIX) Now Available Across All Streaming Platforms!