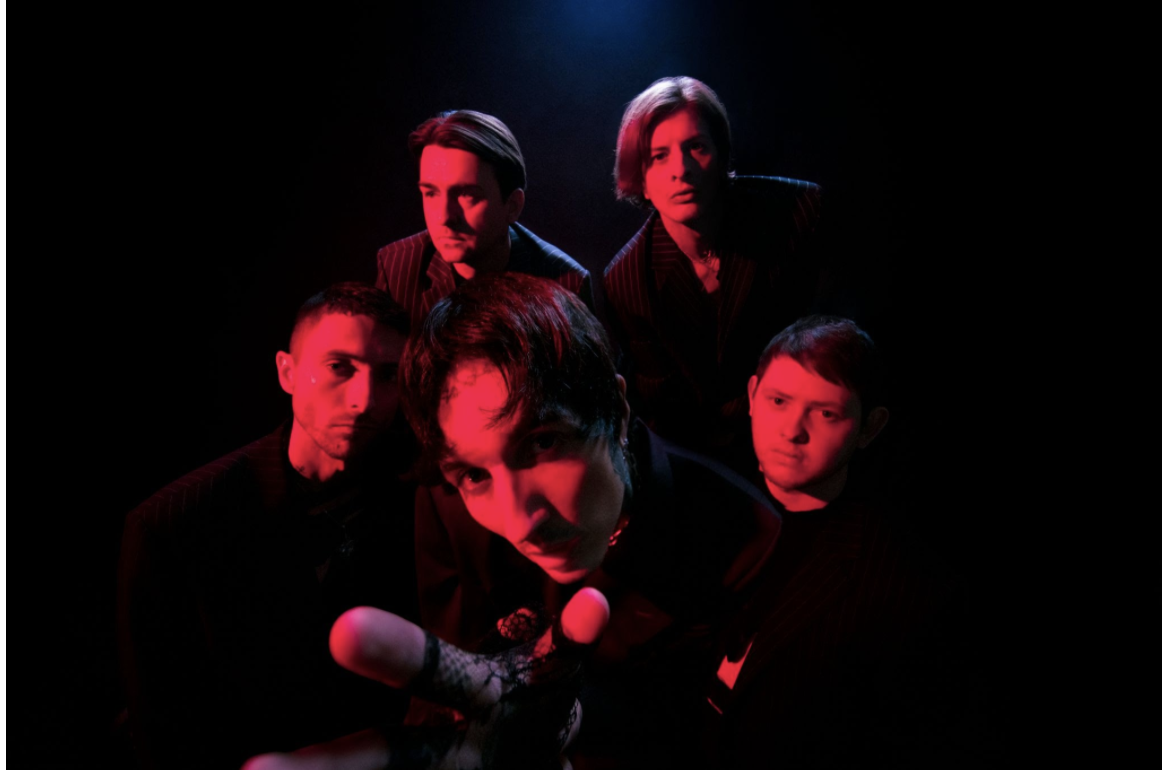 Bring Me The Horizon continue the carefully executed next phase of their highly successful EP series with the launch of a new single entitled “DiE4u.”  With the first part, Post Human: Survival Horror reaching major success and critical acclaim, Bring Me The Horizon is on a roll and due for part two.

The band recently celebrated a UK Number 1 with their EP POST HUMAN: SURVIVAL HORROR, which has been streamed over 450M times and sold over 300K globally, showcasing the band’s incredible drive to explore and push their own creative boundaries during the height of the global pandemic. The album became one of their most intricate, varied pieces of music thus far. Read our album review here.

The new single, “DiE4u,” is out today via Columbia Records. It is another perfectly crafted masterpiece by the UK five-piece and comes with a video, shot in Kiev and directed by front man Oli Sykes. Recorded remotely during the pandemic with Oli stuck in Brazil and Jordan in the UK, “DiE4u” is part of the second phase of the POST HUMAN campaign, inspiring their audience to break through toxic connections and vices.

“‘DiE4u’ is a song about toxic obsessions, vices and things you can’t kick. I think a lot of people went through very similar struggles while in lockdown, coming face to face with yourself and seeing who you really are and what’s important. The song is a triumphant and emotional one for me because it was a time of realization to kick the things that were no good, and to take the choice in bettering myself. It also connects to a deeper theme about us as a society, and how we need to look at the way we treat ourselves, each other as well as the world.”

Listen to the new single HERE.

Helana Michelle Administrator
Sorry! The Author has not filled his profile.
Facebook
Related tags : bmthbring me the horizonrelease 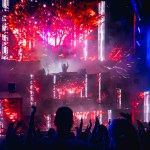 Temple of Wonderland: 2 Nights of Alison Wonderland at Red Rocks

Maxo Kream Drops “Big Persona” with Tyler, the Creator; New Album “Weight Of The World” Due Out In October 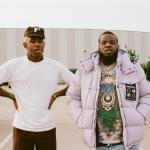