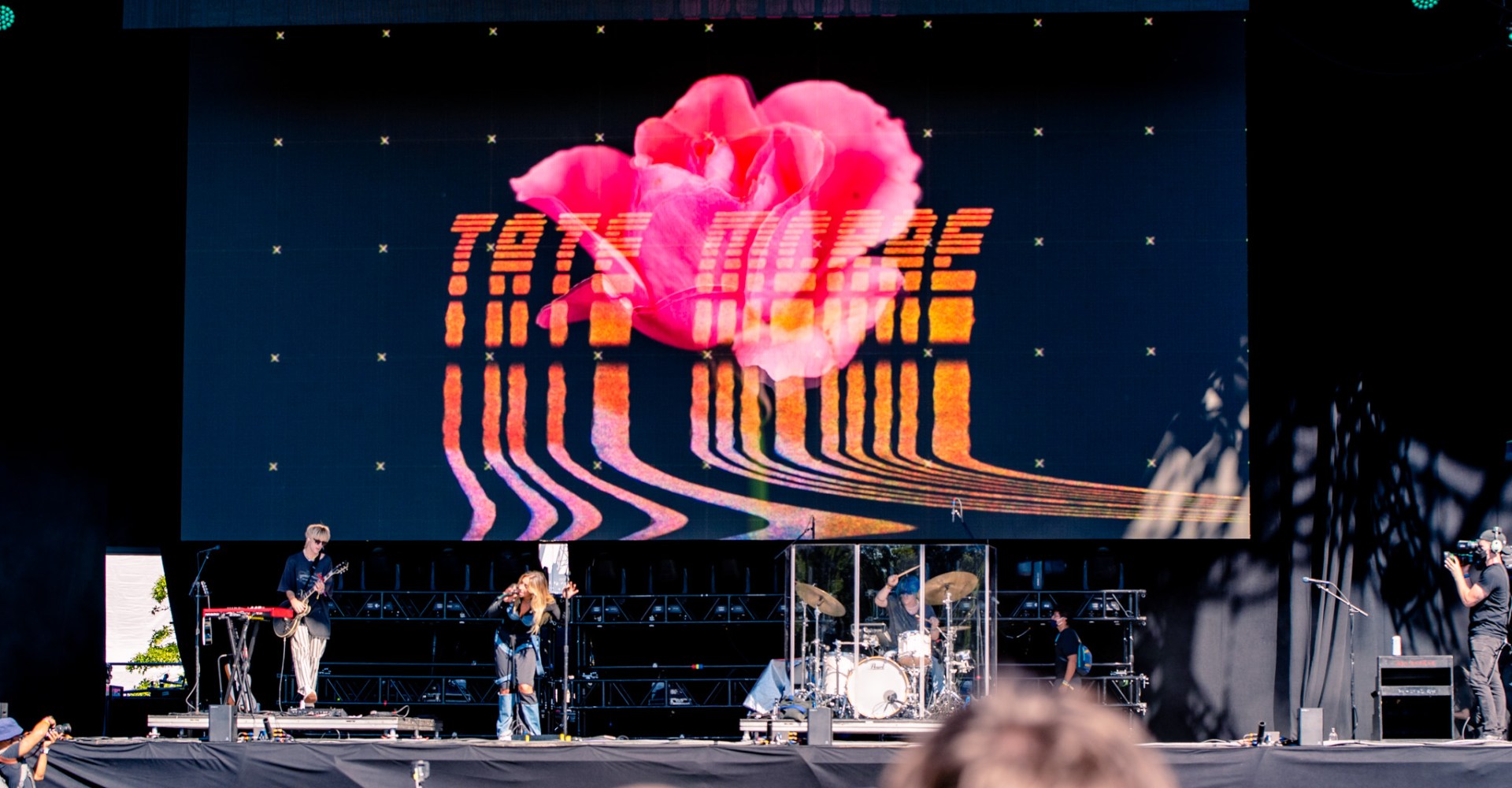 18-year-old Canadian singer/songwriter/dancer Tate McRae flexed her multi-hyphenate strengths on Day 1 of The Governors Ball this year, symbolizing a full-circle moment of performing on the main stage at her first-attended music festival. She’s used to being in the spotlight – recreationally dancing from the age of 6 and then training more intensively a few years ago. She gained prominence in her early teenage years as a finalist on So You Think You Can Dance. In the years following, she has been turning heads nonstop and even more so when her multi-platinum selling breakout single “You Broke Me First” hit the airwaves in 2020. The single has hit #1 at pop radio and has over 1.2 billion streams.

Tate has been featured on songs with Khalid, Troye Sivan, and blackbear. She has played at major festivals, including The Governors Ball, and has an almost sold-out North American headlining tour. She signed her first major brand deal with Essentia Water, joining Patrick Mahomes II and Ezinma as part of the Essentia Nation’s Stop For Nothing Campaign. In 2020, she became the youngest musician featured on Forbes’ 30 Under 30 list.

Following an early day, packed-out performance, Tate McRae sat down with us for a quick interview where she shared the importance of living in the moment and how she pulls inspiration from her observations. She leaves us with some advice on how to pave our own ways in this world.

Catch this shining star on her world tour throughout the end of this year and next year! She’s also slated to come out with an album soon, so keep an eye out for that! 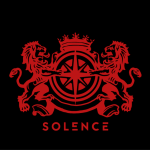 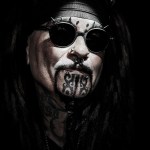