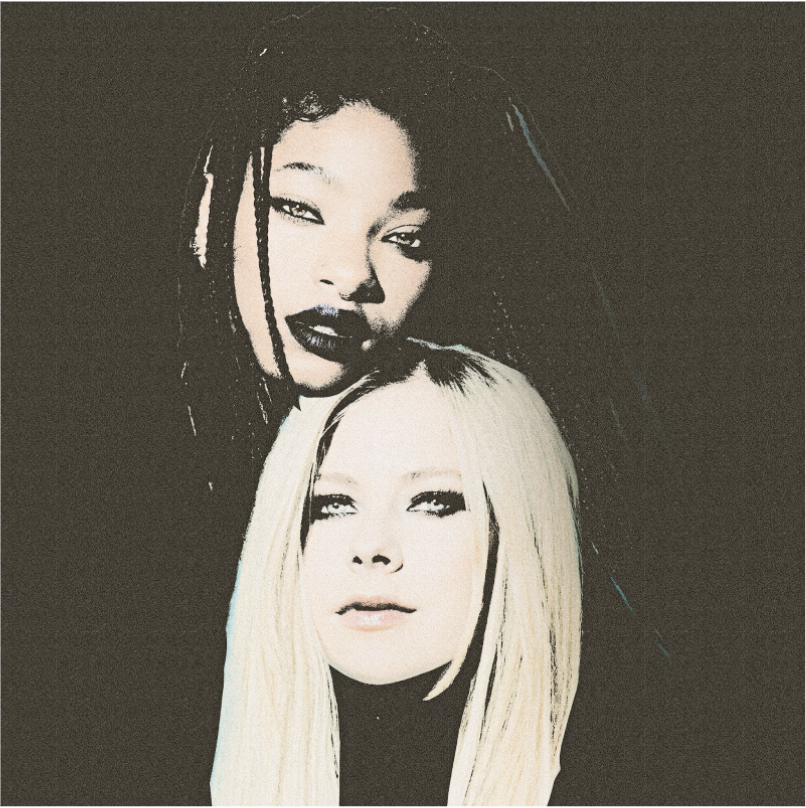 On October 19, American singer, actress, and dancer WILLOW premiered the music video for pop-punk anthem “G R O W” with the inimitable Avril Lavigne. This song is a fan-favorite from WILLOW’s acclaimed album lately I feel EVERYTHING via Roc Nation/MSFTSMusic, and features Travis Barker on the drums. The video, which features both WILLOW and Avril, was directed by Dana Trippe and had its broadcast premier today on MTV Live, mtvU and the iconic Viacom Times Square billboards. The music video currently holds over a million views on YouTube.

lately I feel EVERYTHING is WILLOW’s fifth album to date. The album is a ten-year milestone for the young singer, as it marks a whole decade in the competitive, ever fluctuating industry. The artist explores coming to age during that tumultuous time, rendering this album a love letter to that period of growth during her adolescence and externalizing her heartfelt emotions. The album garnered critical acclaim and over 270 million global streams since its release. The album has been hailed by The New Yorker as “easily the best and most assured music of her career so far,” and by Jezebel as “a solid venture into angst, love, and coming of age, the three emotional pillars of pop-punk.”

WILLOW is currently wrapping a major headlining tour across the U.S. She’ll be returning to the road in February 2022, supporting Billie Eilish. Highlights include two nights at Madison Square Garden in New York City on February 18th and 19th and The Forum in Inglewood, CA on April 8th. For a complete list of tour dates and locations, check out WILLOW’s website.

In the meantime, enjoy the music video for “G R O W” by watching it here! 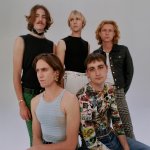 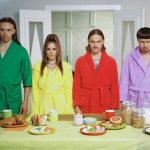