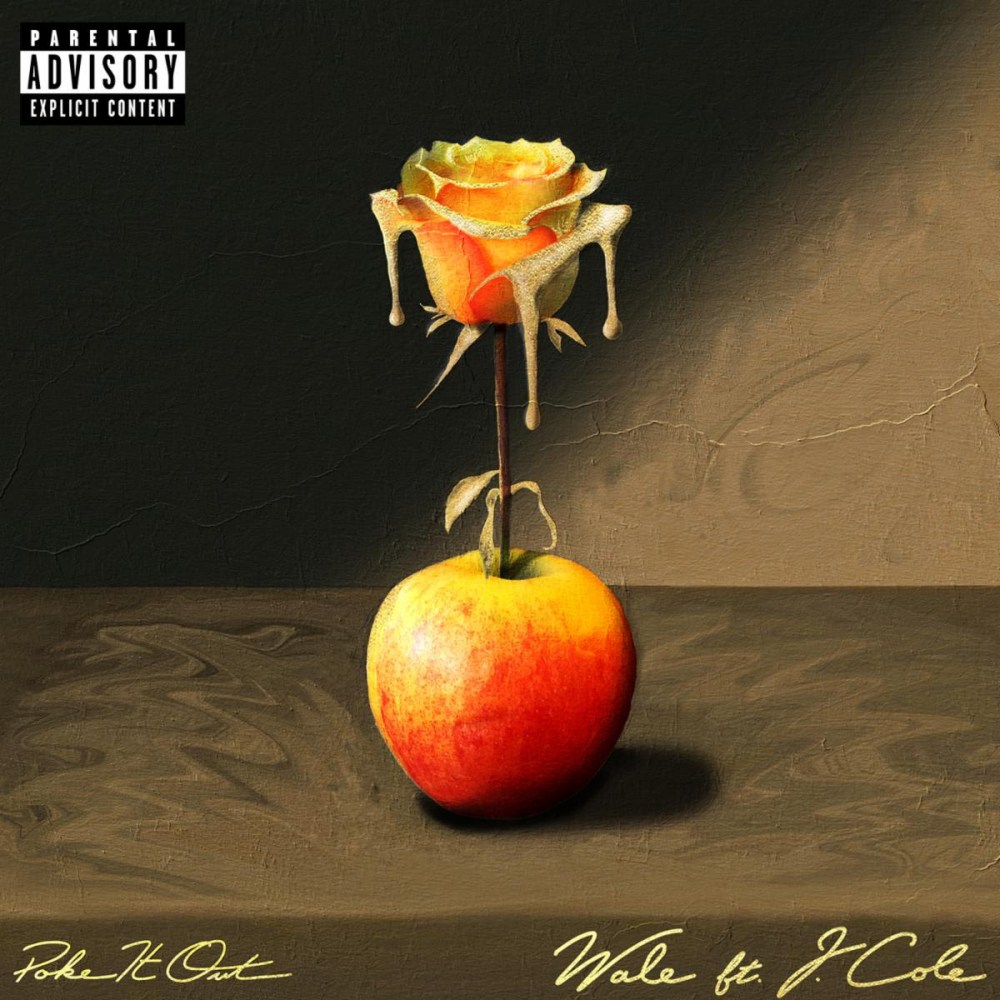 On September 30th, D.C. rapper Wale announced the forthcoming release of his new album, Folarin II, with a new single. “Poke It Out” features the same bass sample as Q-Tip’s 1999 hit “Vivrant Thing,” and the rest of the beat around that sample is just as joyous. “Poke It Out” also features a verse from hip-hop legend (is it too early to say that?) J. Cole . It also marks the first time these two have worked together since the amazing 2018 track “My Boy (Freestyle).”

“Poke It Out” sees Wale mixing “quippy one liners with easy charm for a verse that spills out like a cascade of pickup lines.” Meanwhile, “J. Cole continues his streak of stellar guest verses, pairing tight rhyme schemes and deft wordplay for a swaggering, flirtatious verse of his own.” To be blunt, the song is about butts. They are not like Sir Mix-A-Lot specifying that one specific type of butt is superior. They just want to see if you can “stick it out, poke it out.” This is apparent in the lyrics, obviously, but the music video makes it all the more certain.

The release of this song in September is honestly a little confusing. If a song like this had been released in May or June, it could have been the song of the summer. The energy of the beat, the subject matter in the lyrics, the joy in the voices of Wale and J. Cole… It all adds up to a summer song. My guess is Wale wanted to make sure the album was finished before announcing its release date, but sometimes it makes more sense to release singles as they come and let the audience see that they’re on the album. Just one reviewer’s opinion.

All that being said, though, if you’re looking for a song that is infectious in its joy and energy, check out “Poke It Out!” Let us know what you think about Wale and J. Cole as well, especially whether or not it’s too early to classify the latter as a “hip-hop legend.” 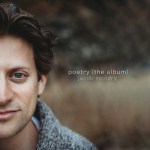 Palaye Royale Unveil Unplugged Version of ‘No Love in LA’ 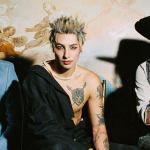