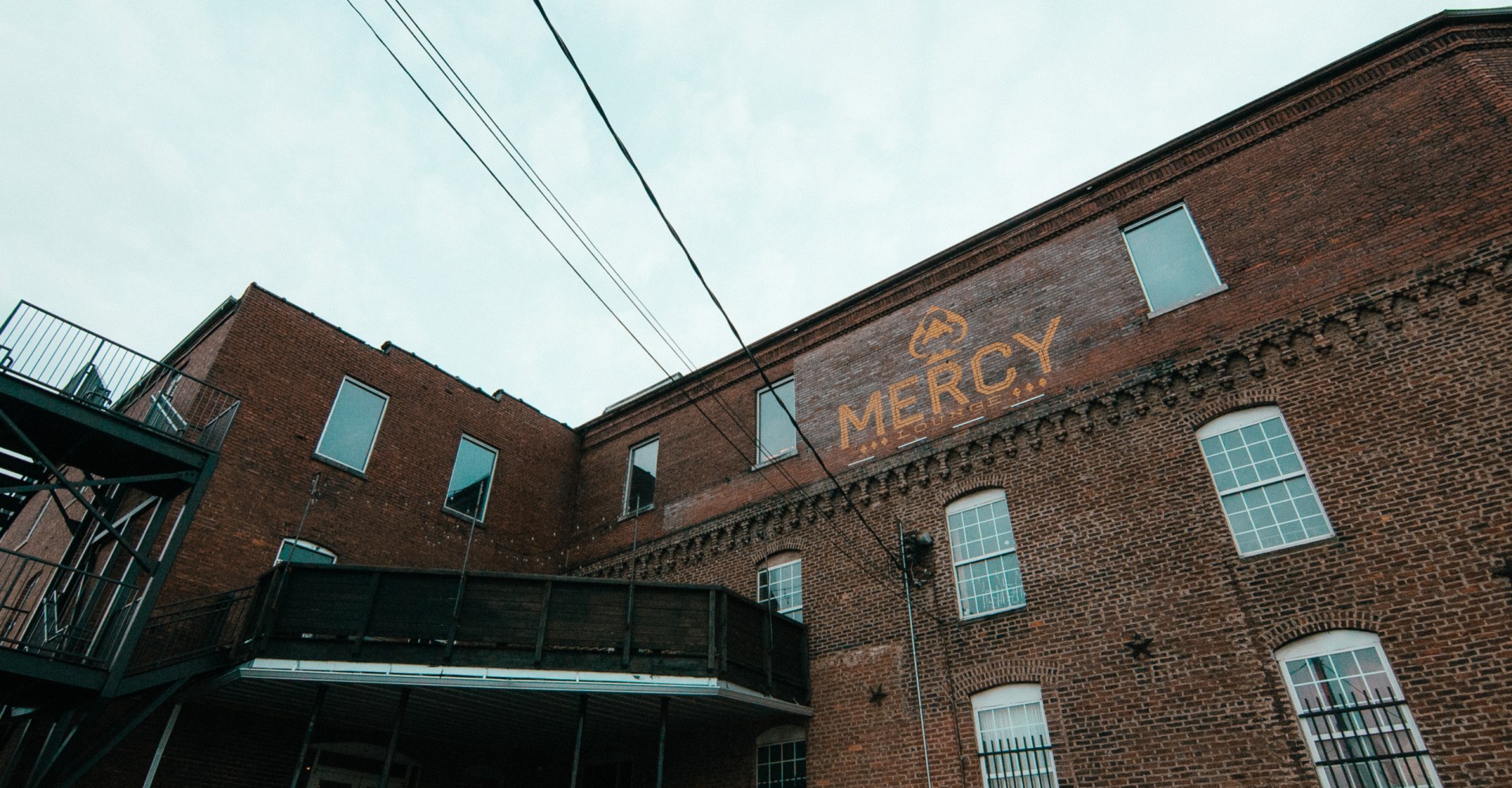 Nashville icon, and music stalwart Mercy lounge is closing its doors this May of 2022. This news comes via their Instagram, Twitter and Facebook accounts last September 30. Here they explained that the reason for closing is due to their lease ending next year. Though that may be the case, they reassured their legions of loyal adoring fans that this isn’t a permanent situation. This isn’t goodbye, rather they will be relocating and coming back better than ever. As per their location, this is still to be determined at least for the time being. They too added that “Let’s make these last 8 months on Cannery Row the best ever!”.

This short and sweet announcement was met with mixed responses from people of all walks of life. Some recounted their fondest moments and the great shows they’ve witnessed. Others were saddened by the news and rightfully so but then they too thanked this beloved Nashville legend for all the memories and fun times they’ve had. As for Nashville preservationists, this comes as a huge blow because another beloved local star starts to dim its shine. But at the end of the day, no matter what position everyone took they all sent their respects, and support to this beacon of exceptional music not just for this final 8 months but as they move forward with their relocation.

All the sentiments expressed aren’t over reactions of sorts, it is a testament that Mercy lounge isn’t just a trio of complexes holding nightly shows. It is a group of halls that strings together Nashville locals and music fans everywhere with magic of music on a nightly basis. It stands tall among the others in Nashville’s night sky because of its incredible atmosphere coupled with its roster of past and present non-country acts such as Snoop Dogg, Meghan Trainor, Katy Perry, St. Vincent, The Black Keys and so much more. Where others danced to the existing beat, they moved to their own and for that they will always hold a special place in everyone’s heart. Legends never die, they may trip and fall but they’ll come back better than ever.

For list of shows, tickets, updates and more visit this link. 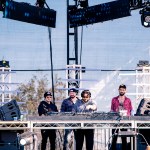 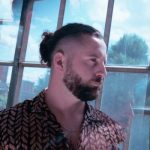