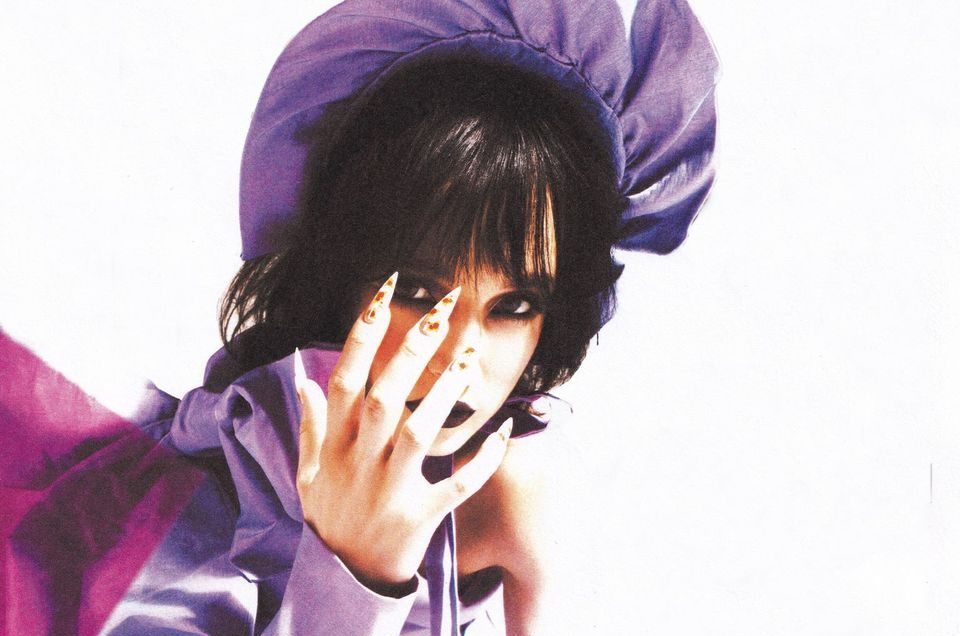 Surprising fans with a brand new EP, including unreleased tracks, “EAT” and “Say Cheese,” the post-genre star does it yet again with a stunning set of tracks, filled to the core with chilling vocals and lyrics sweet to the ears. The visionary appeared on WWE’s global NXT television program earlier this week to announce the release, in special partnership with the wrestling event and Sumerian Records.

While the combination of a powerhouse global sports and entertainment company and a fashionable paragon of high culture might seem uncanny on its surface, it will likely come as no surprise to close followers of Poppy, who has turned in a steady series of show stopping performances on WWE NXT over the past year. The new EP includes “Dark Dark World,” which will appear as the theme song for NXT TakeOver: In Your House this Sunday; “EAT,” which initially debuted in an iconic live GRAMMY performance in March; and “Say Cheese,” which was teased in an NXT performance in April. It also closely follows her recent cover of “Fear of Dying”, originally by the 90’s alternative shock rock band Jack Off Jill, her partnership with Viktor and Rolf as the face of their blockbuster fragrance Flowerbombwith L’Oreal, and her recently announced collaborative line of shoes with Koi Footwear, all of which marks the start of another huge year for Poppy.

NXT is all about individuality and building characters, and Poppy has built her own brand in a similar fashion to become the world-renowned artist she is today. Releasing her new EP EAT – NXT SOUNDTRACK during NXT television adds another unique layer to our longstanding partnership.

Not since Cyndi Lauper and the birth of Wrestlemania have we seen an iconic female rock star and pro wrestling collide in such a culturally fascinating way. This is a historical moment for Sumerian, an inspiring story for the new generation of WWE fans and a glimpse into the future of what’s to come from the brilliant mind and vision of Poppy.

EAT – NXT SOUNDTRACK marks the next step in the singer’s bold evolution, as heralded by her recent global livestream event The Last Disagreement, which marked the end of her ambitious, genre-defying I Disagree era. I Disagree was a decisive document of her progression from internet phenomenon to musician of unparalleled aplomb, yielding critical acclaim in the form of cover stories for NME, Revolver, KERRANG, Upset, TUSH, inclusion on several best of 2020 lists (#1 Upset, #12 Revolver, #19 Popbuzz, #23 Kerrang, etc.), as well as a GRAMMY nomination for Best Metal Performance (BLOODMONEY), making her the first solo female artist ever nominated in the category.

Stream the full EP, available on all streaming platforms now. Stay tuned for more updates on all things Poppy! 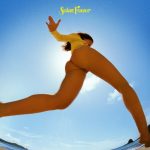 Lorde is Back with a Summer Hit, “Solar Power”