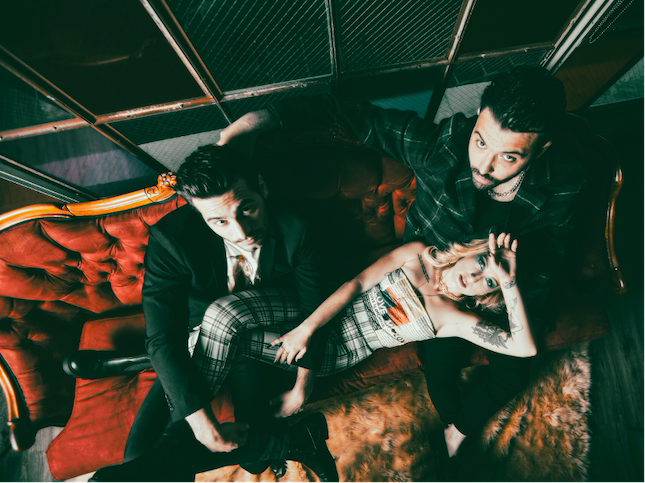 Los Angeles-based indie band New Dialogue has released their new track via Orchard Records, “Mood Swings.” According to the alternative pop band, “Mood Swings” is a song that emphasizes that “during life’s many twists and turns, it’s perfectly okay not knowing which road to take. We aimed to bring a new edge to this track while still building off that alternative and anthemic sound we’ve come to love. This song is very close to our hearts and we are so happy to share it with the world,” states the trio.

The song is an excellent representation of the band’s chosen moniker—featuring an upbeat alternative bass beat which aptly complements Ela Kitapci’s crisp vocals and guitar accompaniment.

New Dialogue, comprised of Ela Kitapci who provides the lead vocals, Michael Sevilla on the guitar, and Jeff Badagliacca on the bass, first assembled in 2017. They debuted with EP “Teach Me How to Feel,” which amassed over four million streams on multiple platforms upon release in 2018. Since then, they have maintained a consistent U.S. touring schedule, supporting lovelytheband, FloraCash, Marianas Trench, Blue October, Smallpools, Run River North, and more.

Their music has also seen notice in several notable Spotify playlists, including New Music Friday, The New Alt, Rising Alternative, Cool Hunting, and was chosen as the cover for Today We Rock. The band is currently finishing writing and recording an upcoming EP due in 2022, so stay tuned for more details on more details about their new song by following the band on their socials.

In the meantime, enjoy “Mood Swings” by New Dialogue by streaming the song here! 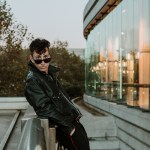 Des Rocs Rocks the Rickshaw Stop for the ALIVE Tour