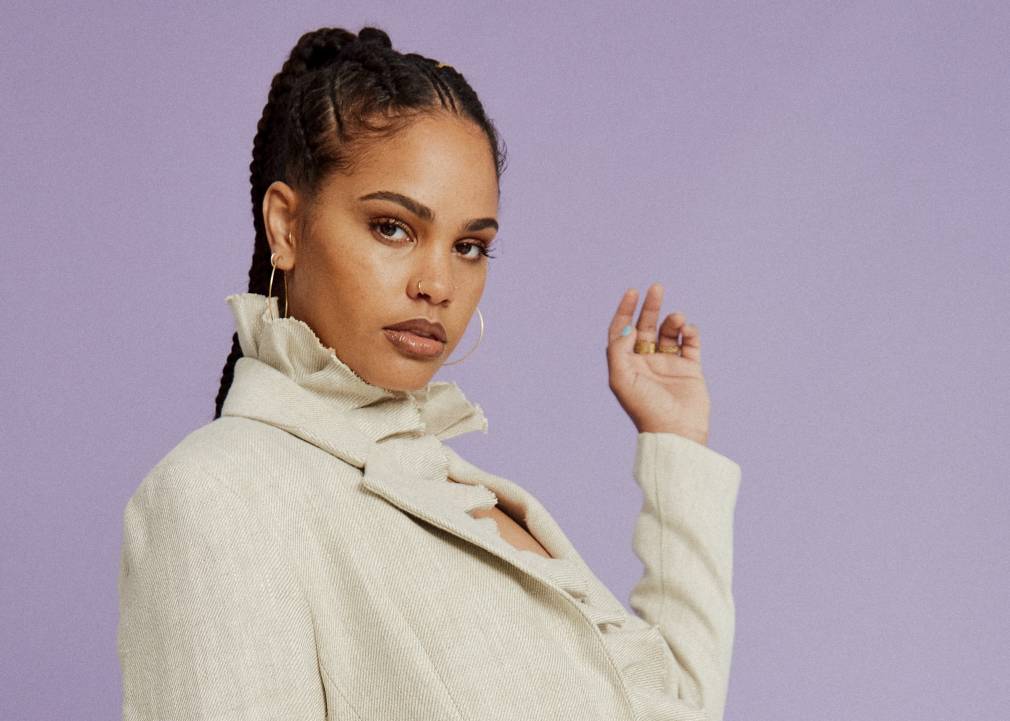 From the artist who brought us jaw dropping beats like “Set it off” and “Pon it” comes a new banger from one of New Zealand’s rap goddesses Jessb. Entitled “From tha jump”, this aptly named single surefire to hit us straight from the get-go is available now worldwide across all platforms. This is a follow up from her string of recent remixes and highly lauded albums such as New Views and Bloom. As well as last year’s beloved EP, “3 Nights In Amsterdam”. A musical tapestry of fusion of genres like dancehall, reggaeton, intertwined with her signature slick tongued razor-sharp rhymes. Not to mention, her 2020 collaboration with OKENYO remixing Saweetie and Doja Cat’s “Bestfriend”. Coupled with an effortless polished rework of U.K rapper Kranium’s “Toxic” and the surge of her own “Bullseye” single currently amassing a million views. All of these and more catapulted her into the stratosphere in today’s rap scene and into the souls of critics like NME, Acclaim, 10 Magazine, and Pilerats.

Accompanying this track is a music video by visual extraordinaire Jodo Valley Productions. With sprouting larger than life flowers from concrete, drifting cars and pyrotechnics all through this rhythmical music odyssey. We are also treated with a plethora of Jessb’s mini-me’s and the rapper herself spitting lyrical thunder about staying true to her roots from the very beginning. A visual manifesto of she is an artist, her current place in the rap game. As well as her personal growth as she follows her destiny enroute to being one of the legends in the music industry the world over. She says it best in the verse “greatness in the making baby do not interrupt.”. With that, one can’t help but exclaim that we are witnessing greatness in the making ala sports greats like NBA star Lebron James and tennis stars Venus and Serena Williams.

With her journey far from over, this gem hailing from Auckland is set to blaze the world’ stage sooner rather than later. Armed with distinctions as the first female MC to appear on Red Bull 64 Bars last 2017, a 2019 MTV European Music Award for Best New Zealand Act, performing at the flagship Spotify A1 Live event in 2019 and so much more under her belt. Tracks such as this and more projects on the way such as new album release set next year and a live performance at Jim Beam’s HomeGrown festival in 2022. This untamed lyrical goddess is destined to surprise music connoisseurs, and fans of the genre for years to come.

To download and stream JessB’s “From Tha Jump, in other platforms visit this link. 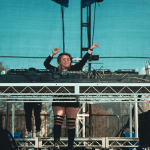 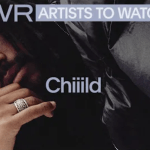