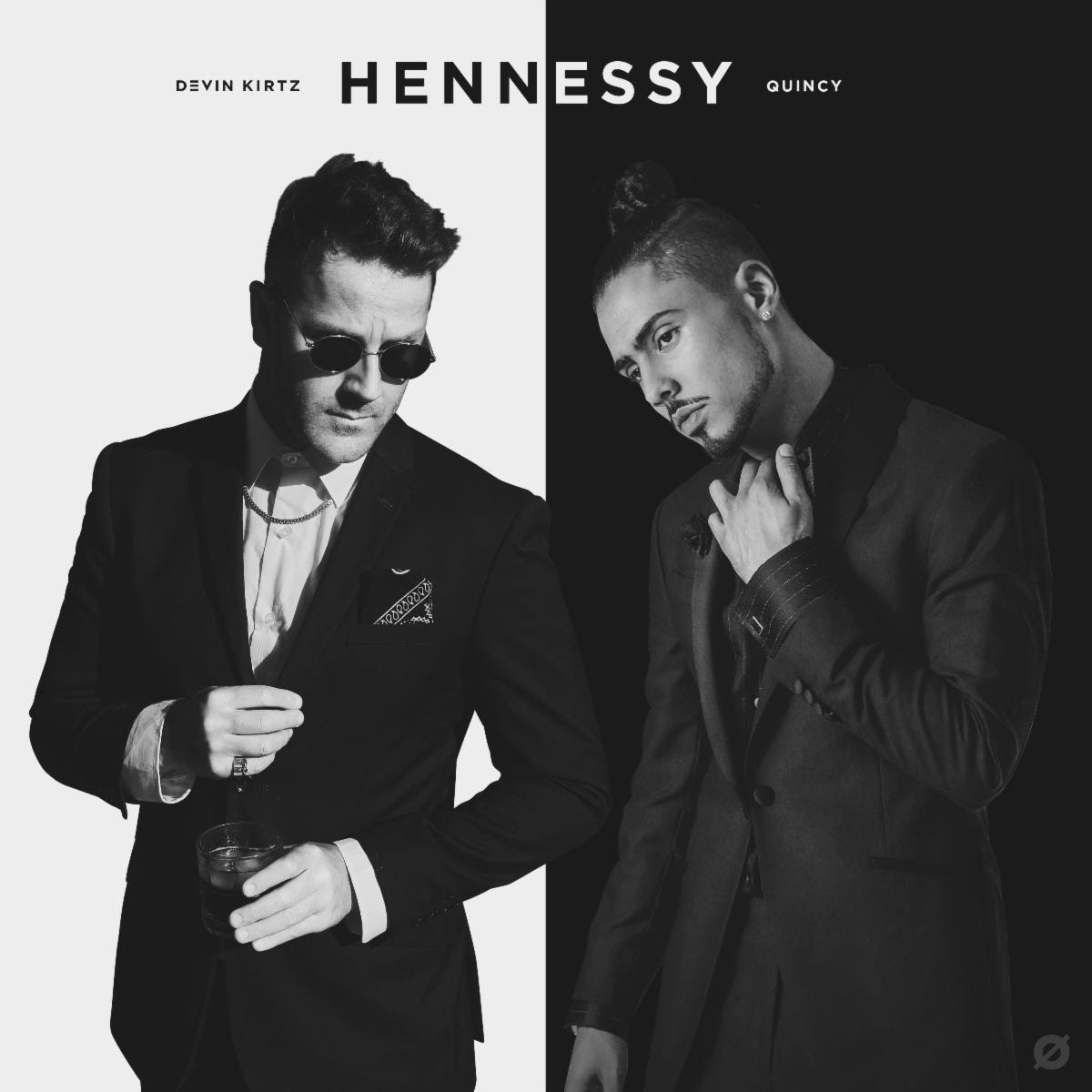 “Hennessy” is the newest single from Devin’s upcoming project set for release on Hero Records, following the success of his recent tracks “Move” and “My Day” which caught the attention of Power 106 DJ Felli Fel, who went on to play the songs on heavy rotation daily. “Hennessy” features Devin’s long-time friend, up and coming artist, Quincy, who is paving a blazing path of his own, with an international following due to his fashion and acting career. Quincy is making a name for himself on Netflix and holding regular role on FOX’s hit musical drama Star as well as many others.

Devin’s music crossed national and international waters when his tracks were picked up by H&M, Nordstrom, and Hollister & Co., who included it on their holiday CD, which was distributed worldwide. Additionally, Devin’s music has garnered millions of streams by fans around the world and received acclaim by outlets such as MTV, Revolt, VH1, and more. He has also written for other artists, including Zayn, Sam Hunt, Cody Simpson, and Jason Mraz, to name a few. 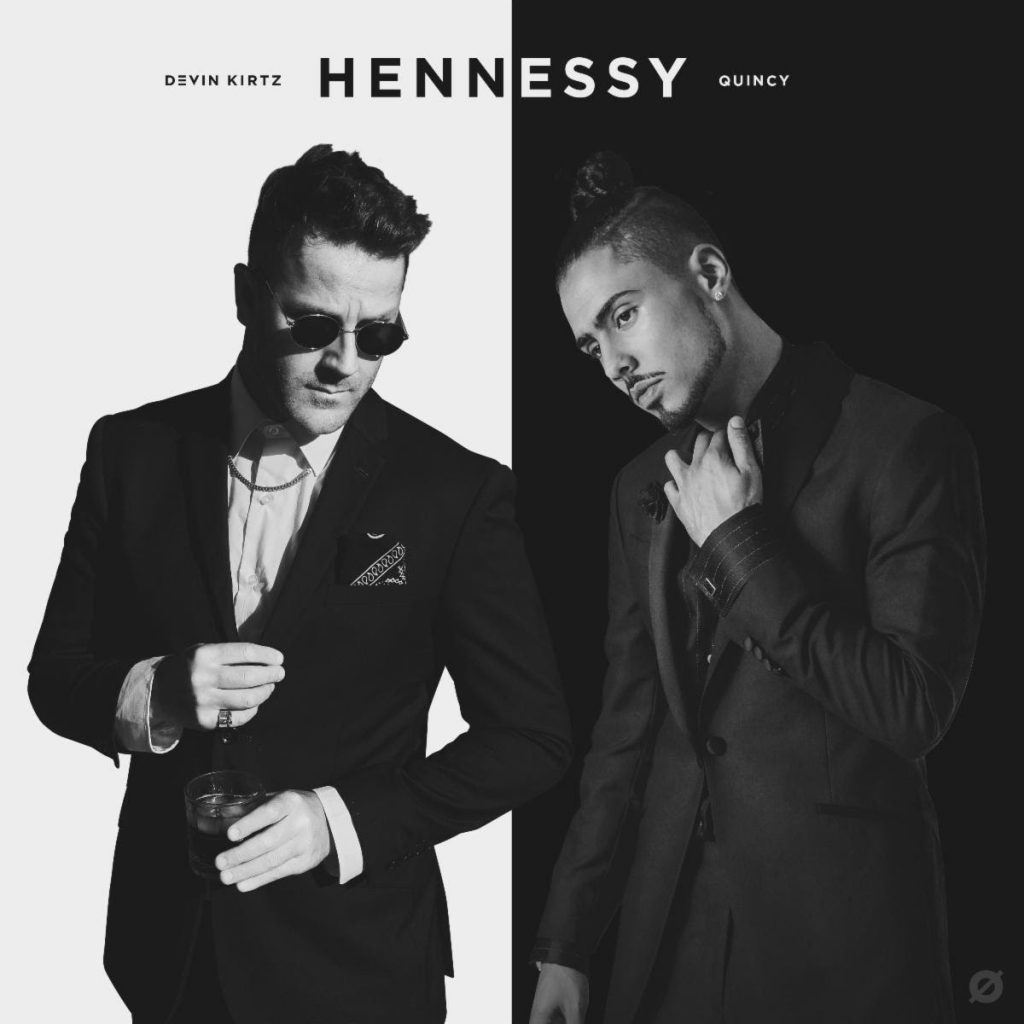 Born and raised in Long Beach, California, Devin always had a love for performing and music. He first made a name for himself in professional sports, signing a contract immediately out of high school to play for national soccer club Red Bulls. He eventually left the traditional game of soccer to put his skills towards his true passion; performing, and went on to host events, perform music, and showcase his soccer skills to crowds of up to 100,000 people alongside brands such as: Nike, Red Bull, Budweiser, Chevy, KIA, Adidas, Toyota, American Express and Cheetos.

Over the years, Devin Kirtz has performed massive shows such as the full US “Shwayze Summer Tour” and has gone on to hold a six-month residency at Hyde at The Bellagio in Las Vegas, as well as playing Labor Day Weekend at The Palms with Kendrick Lamar, LL Cool J, and Ashanti. From playing pro-soccer to dedicating his life to music full time, Devin Kirtz has quickly developed a loyal fan base and has been met with immediate praise from music industry professionals who are yearning for more. Stay tuned for more updates on Kirtz’s upcoming releases and project by following him on all social platforms. 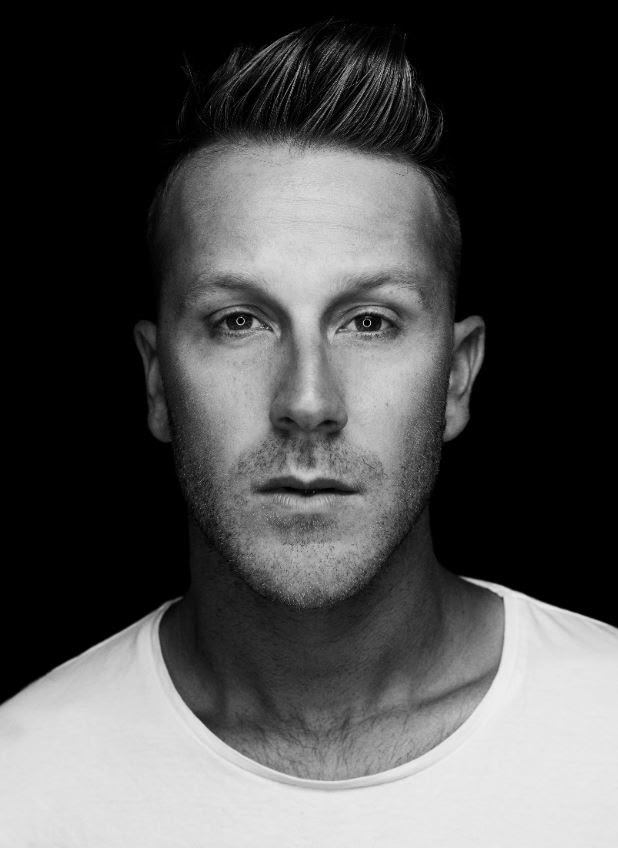 Kasper Pasinski Editor
Sorry! The Author has not filled his profile.
Facebook 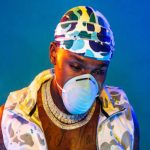 Dababy Challenges Naysayers on BLAME IT ON BABY 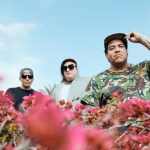