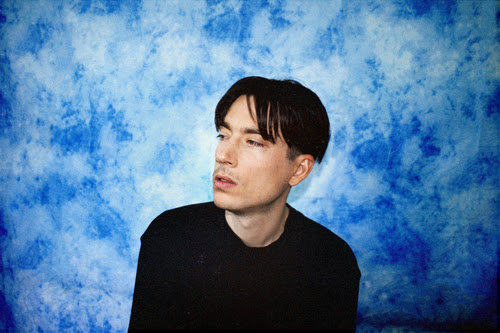 Re-charged, back from a five year journey around the World as part of Danish internationally acclaimed duo, Blondage, one-man-electronic-army Esben Nørskov Andersen returns to his origin as Rangleklods.

“I’m once again following my musical instincts 100% and I feel more inspired than ever,” Esben explains on going back to be a solo artist. He continues: “Alone in the studio, surrounded by my machines and instruments looking up on a wall of post-it notes, I found myself while searching for new musical possibilities between light and darkness – order and chaos.”

Rangleklods is finally back with ‘All About U’ – a five track EP that fuses Esben Nørskov Andersens love for pop and immediacy with deep club grooves and brooding atmospherics. The sound of Rangleklods is wide ranging – and never boring.

Throughout the Ep you’ll hear Andersen’s synth-pop verses that are interspersed with industrial breaks, occasionally dipping a toe into the domains of dance floor bliss all the while, experimenting with the boundary between familiar and far-flung.

Opening track and new single ‘Like That’, is a euphoric rave of melancholy while ‘Never Lie’ – the lead single – takes the listener on a nostalgic trip back to fun, reckless summer nights out and about. The diversity of Rangleklods is imminent as ‘All Night’ splits the EP in two with a glitch/metallic sci-fi sound and a warbled saxophone that presents the chaotic half of the EP.
https://www.youtube.com/watch?v=v8oF1UAqfH8&feature=emb_logo

‘All About U’ was born from a one and a half hour long experimental jam on a Eurorack modular synth, becoming the hypnotic 7 minute long title-track. The lyric is about a couple on the run from the World and themselves. And as the mantra – “It’s all about U” – repeats, you have to wonder if their fascination of each other is about admiration or aversion.

The EP ends gracefully in a dreamy realm with ‘Snow’, Esben Nørskov Andersen’s own personal escape: “The noise of unnecessary information around me often overwhelms and blocks what is actually most important. ‘Snow’ is a pursuit of absolute focus.” 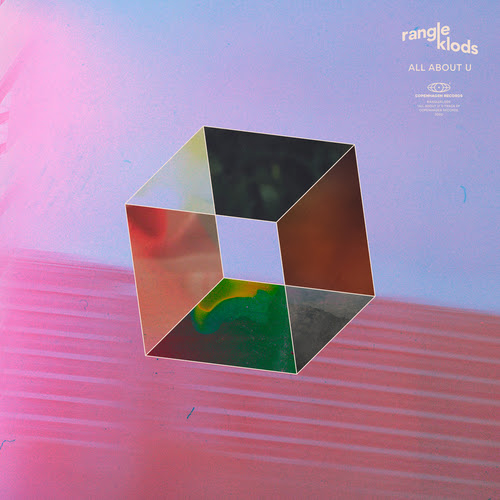 Moving on from a melancholic atmospheric sound on the 2012 debut album, ’Beekeeper’, to a more direct rave and industrial inspired second album with ’Straitjacket’ from 2015, Rangleklods soon proved to be one of the most innovative acts on a new aspiring electronic music scene in Denmark.

Following his self-directed video for his last single, “Never Lie”, Esben is working on his upcoming video for “LIke That” to be released on July 10.

With songs like ‘Young and Dumb’, ’Clouds’ and ’Lost You’, Rangleklods has become one of the most talked about Danish electronic artists by international tastemakers including Wonderland Magazine, The Line of Best Fit and Clash. And according to Esben Nørskov Andersen, he’s back to prove his worth once again:

”I’ve rediscovered where I belong and Rangleklods is here to stay.”

Kasper Pasinski Editor
Sorry! The Author has not filled his profile.
Facebook 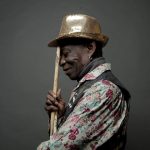 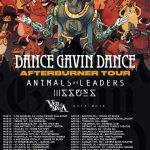