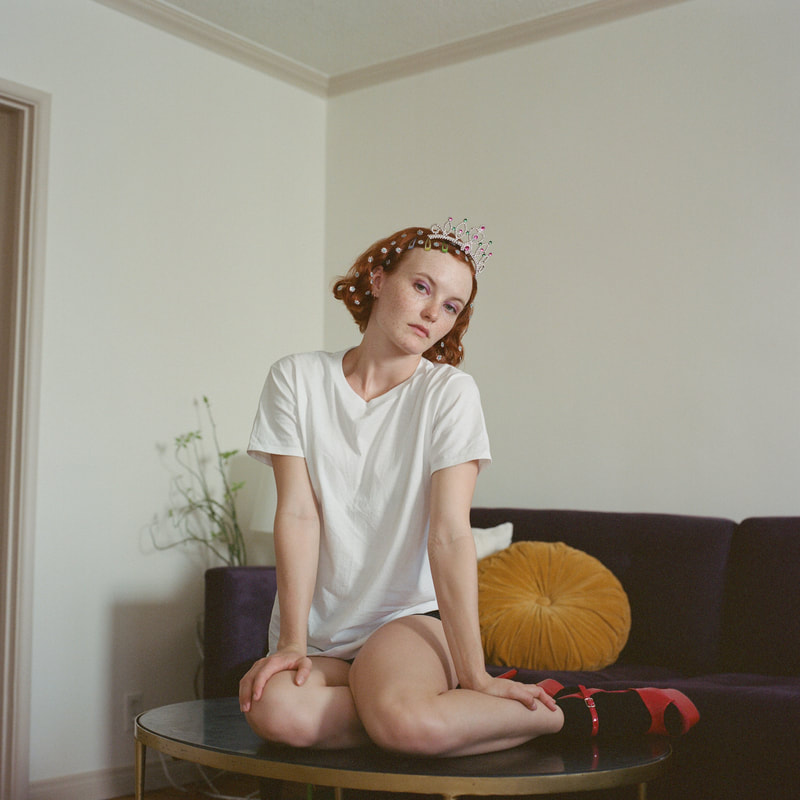 With a withdrawn, minimal opening a great deal is placed on Kacy Hills head turning voice, and throughout the album she proves time and time again that her voice, her perspective, and her whisper sweet presentation. After leaving GOOD Music label that prevented the Kacy, the first thing she does is release her sophomore album, “Is It Selfish If We Talk About me again?”

Most of the production is a synthy, dreamy, and minimalist putting a lot of work on Kacy’s voice to a big payoff. The lyrics and how she sings them is breathtaking. Giving her the space and reverence for her voice to sing (about her own vulnerability) she makes it comfortable to do some exploring of your own psyche. She speaks to very particular, emotions, and feelings in love, into connections all people have experienced. It’s almost as if on every take for each song, she revisits those tender moments as she records and relives and cherishes them all over again especially on “Everybody’s Mother”. Even to say the first impression of “Is It Selfish If We Talk About Me Again” is already a misdirection for the voices she speaks for through her own experiences. In fact, every song abruptly finishes with no melodic resolve, giving the album less of a flow from one song to another but more of a collection of emotional snapshots. This album is more of an audio collage of strong emotions that makes Kacy Hill who she is.

https://youtu.be/e0P2v8VuO2Q
The album production-wise sounds like a current day pop landscape with meandering threads of 80’s and 90’s influences. “Porche” sounds like it could have been on the 1985 film Breakfast Club soundtrack. “Palladiums” lack of drums makes this more track sound like singing in to an empty stadium, giving her best regardless of who show or doesn’t show up.

It’s an incredible album that’s not trying to showcase how cool she is, how strong she is, or how nonchalant she is. It’s not about an image she’s trying to get you to buy in to. It is an authentic artist. l woman who happens to put her feelings to pad, reverberate those words through her voice, on hopes that it sparks something in someone else. A tender gift of songwriting, impactful lines, and a floating air dreamlike state Kacy Hill sounds free, and is taking her artistic identity back. 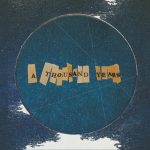 The Sea The Sea’s New Release “A Thousand Years”

Carter James Releases “Throw Me in the Sea” 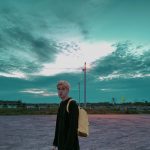 Melanie Martinez seems to continually be creating or up to something. Just a couple of days ago, her second full-length album was nominated for “Best Soundtrack” in this year’s Billboard Music Awards. Tonight, with little warning, Melanie dropped not only a new single with a music video, but her highly-anticipated After School EP. A true…

What Went Down at Lavapalooza

Headliner All About 2’Live Bre: An Exclusive Interview

All About 2’Live Bre: An Exclusive Interview

We love WordPress and we are here to provide you with professional looking WordPress themes so that you can take your website one step ahead. We focus on simplicity, elegant design and clean code.