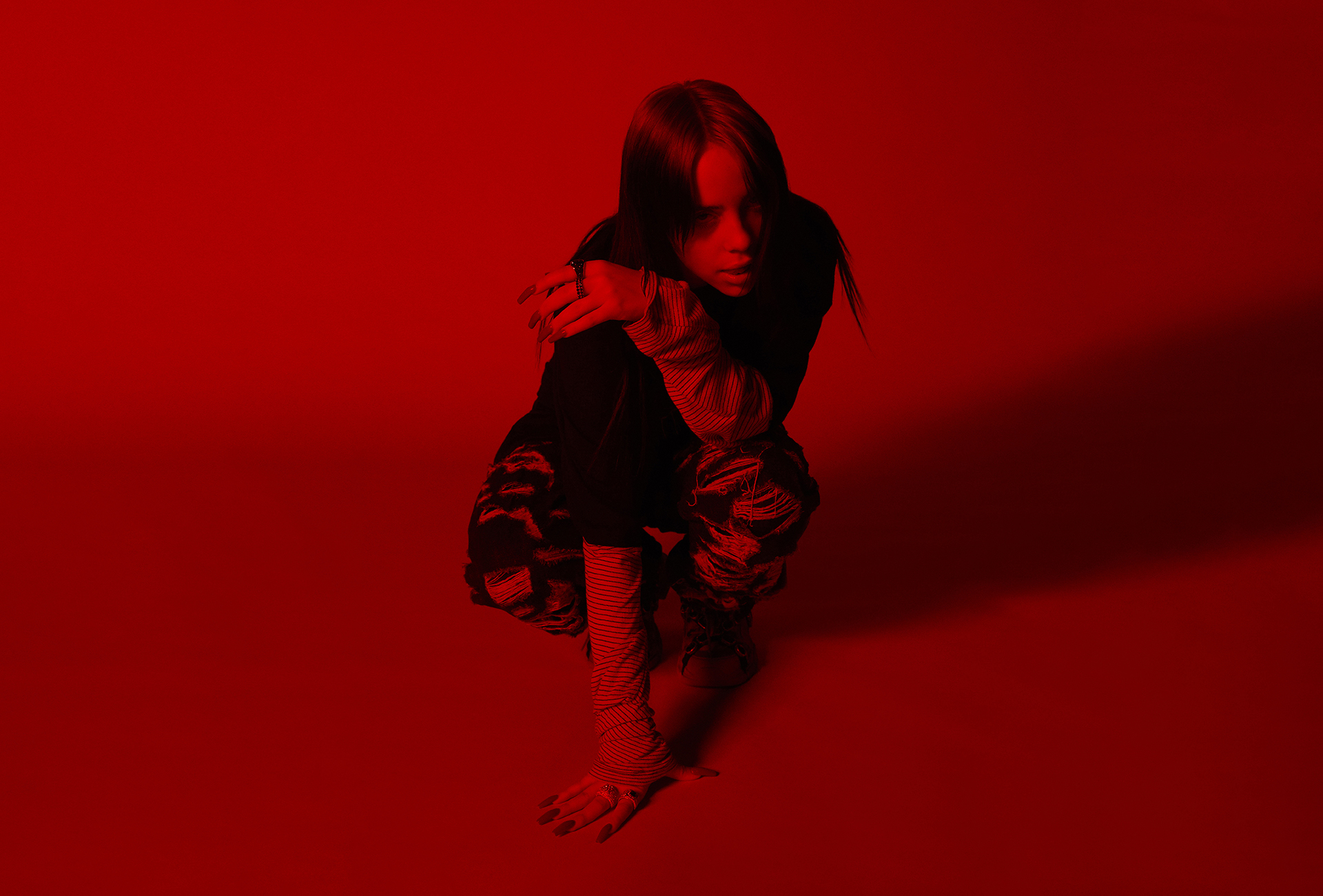 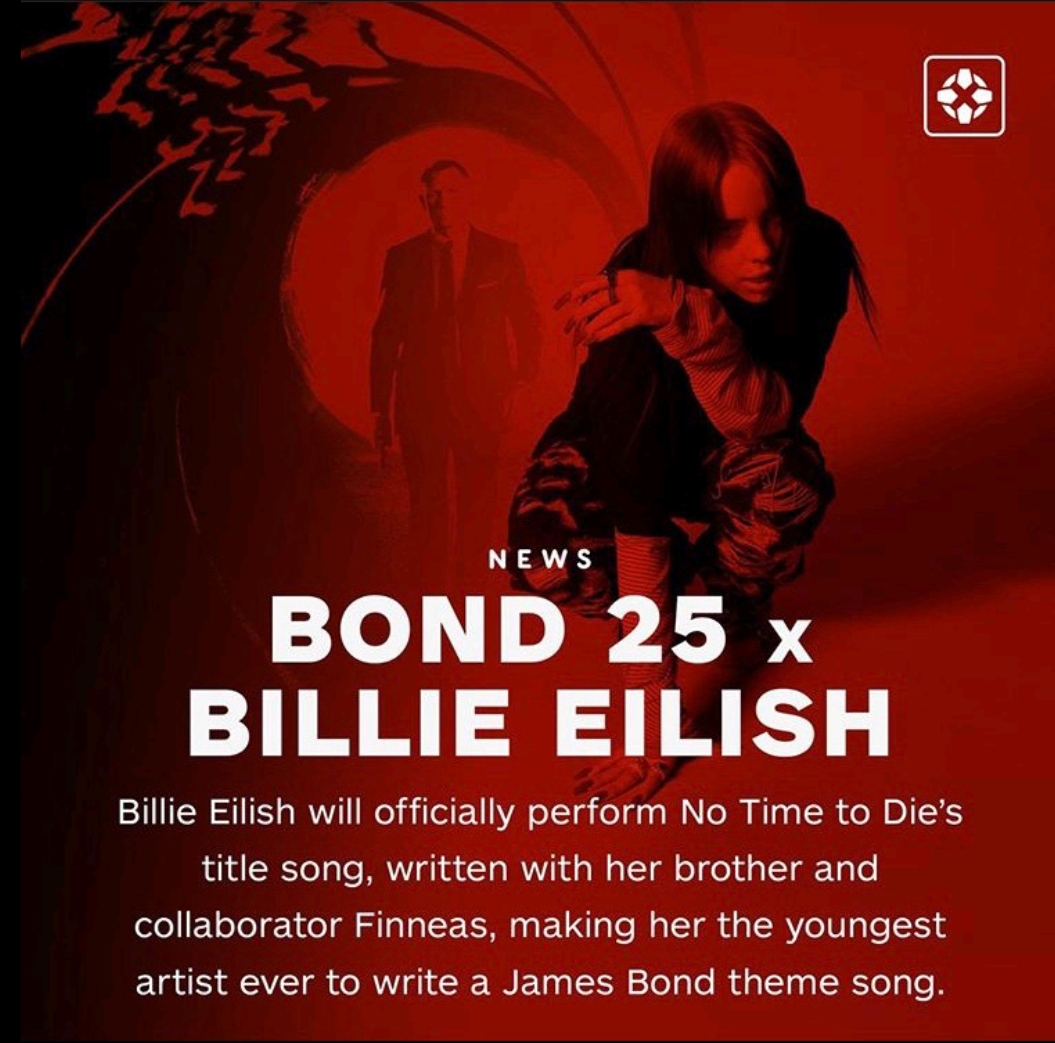 As if the young star hasn’t impressed us enough with her already-impressive career, Billie Eilish has now become the youngest artist ever to write a James Bond theme song at the age of 18. She will officially perform No Time to Die’s title song, written with her best friend, brother and collaborator FINNEAS, who previously collaborated on her debut album When We Fall Asleep, Where Do We Go?.

“It feels crazy to be a part of this in every way.” Eilish commented on the opportunity, “James Bond is the coolest film franchise ever to exist. I’m still in shock.” The two previous Bond theme songs, Adele’s “Skyfall,” and Sam Smith’s “Writing’s On The Wall,” both won the Academy Award for best original song, so Billie has some big shoes to fill. We expect nothing but the best from this talented young artist to write another legendary song for the 25th film in the franchise.

cassmclaughlin Editor
Sorry! The Author has not filled his profile.
×

cassmclaughlin Editor
Sorry! The Author has not filled his profile.
Facebook 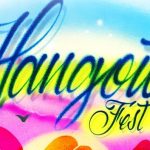 10 Years of the Governors Ball 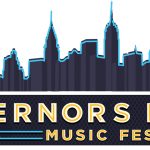